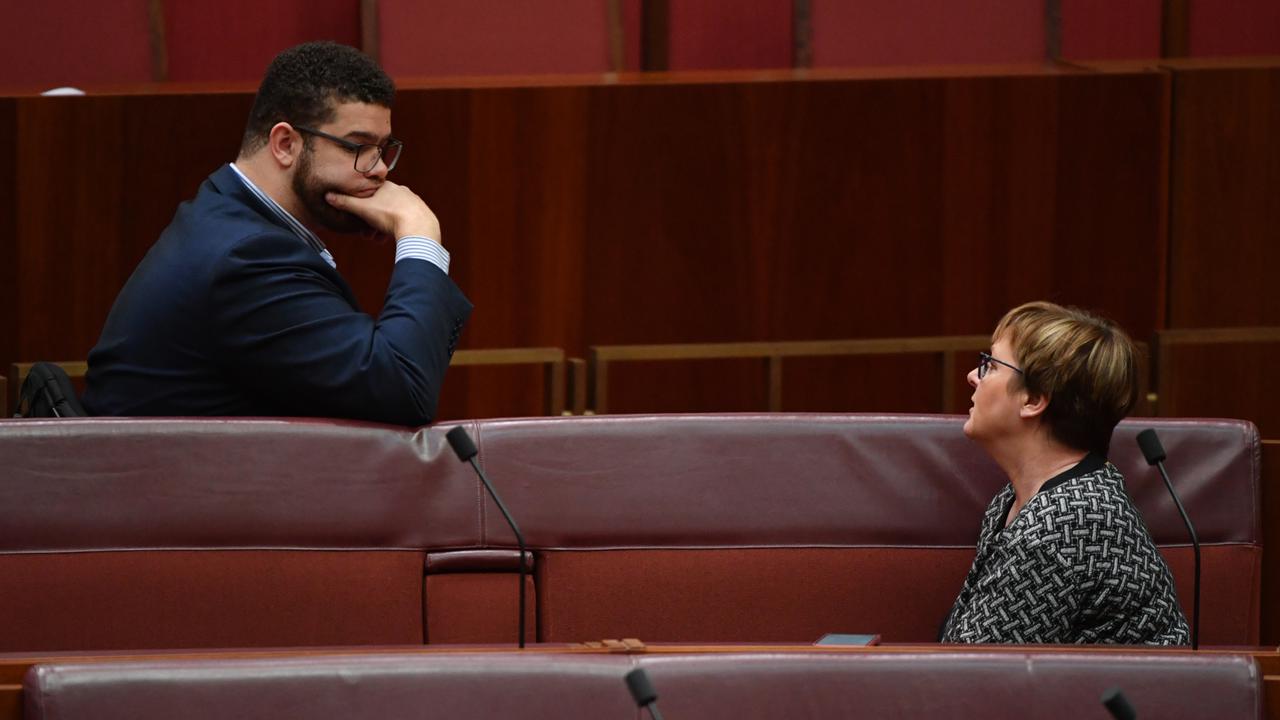 Disability ministers around the country will be asked to support changes to the NDIS to cut costs. (Mick Tsikas/AAP Image)

CANBERRA, Australia — People with disabilities will soon discover whether the states and territories back major changes to how their supports are calculated.

Disability Minister Linda Reynolds will seek in-principle support from her state and territory counterparts at a meeting this July 9. The changes are designed to reign in the annual cost of the National Disability Insurance Scheme, which is projected to reach AU$60 billion ($45.47 billion) by the end of the decade.

Senator Reynolds argues the cost-cutting measure will also make the National Disability Insurance Scheme more fair and equitable. But the proposed changes are strongly opposed by Labor, the Greens, and disability community members.

Linda Karen Reynolds CSC is an Australian politician serving as Minister for Government Services and Minister for the National Disability Insurance Scheme since 2021. She is a member of the Liberal Party and has served as a Senator for Western Australia since 2014.

Greens senator Jordon Steele-John accused the government of trying to undermine the scheme and make it more difficult to receive support. Senator Steele-John cast doubt over the cost projections, calculated by an actuary at the National Disability Insurance Scheme, and called for the figures to be independently analyzed.

“Every time another roadblock is put up to these changes and disabled people speak out about how bad they will be, the government just seems to increase the figure,” he said on a national radio show.

“It’s a scare campaign to get the crossbench and disability ministers to support these changes.

“We are really hoping, as disabled people, that these ministers on Friday do not fall for it.” Senator Steele-John, who uses a wheelchair due to cerebral palsy, urged the disability community to continue fighting the changes.

He described the upcoming disability ministers’ meeting as the first in a series of hurdles the Commonwealth would need to clear if it wanted to implement the changes in August as planned. Jordon Alexander Steele-John is an English-born Australian politician who is a member of the Australian Senate representing Western Australia for the Australian Greens.

The main objective of the National Disability Insurance Scheme is to provide all Australians who acquire a permanent disability before the age of 65 which substantially impacts how they manage everyday activities with the reasonable and necessary supports they need to live an ordinary life.