Tax office has been a winner from GST on low-value imported goods and a review will see if local firms are getting a fair share.
By Marion Rae July 6, 2021
Facebook
Twitter
Linkedin
Email 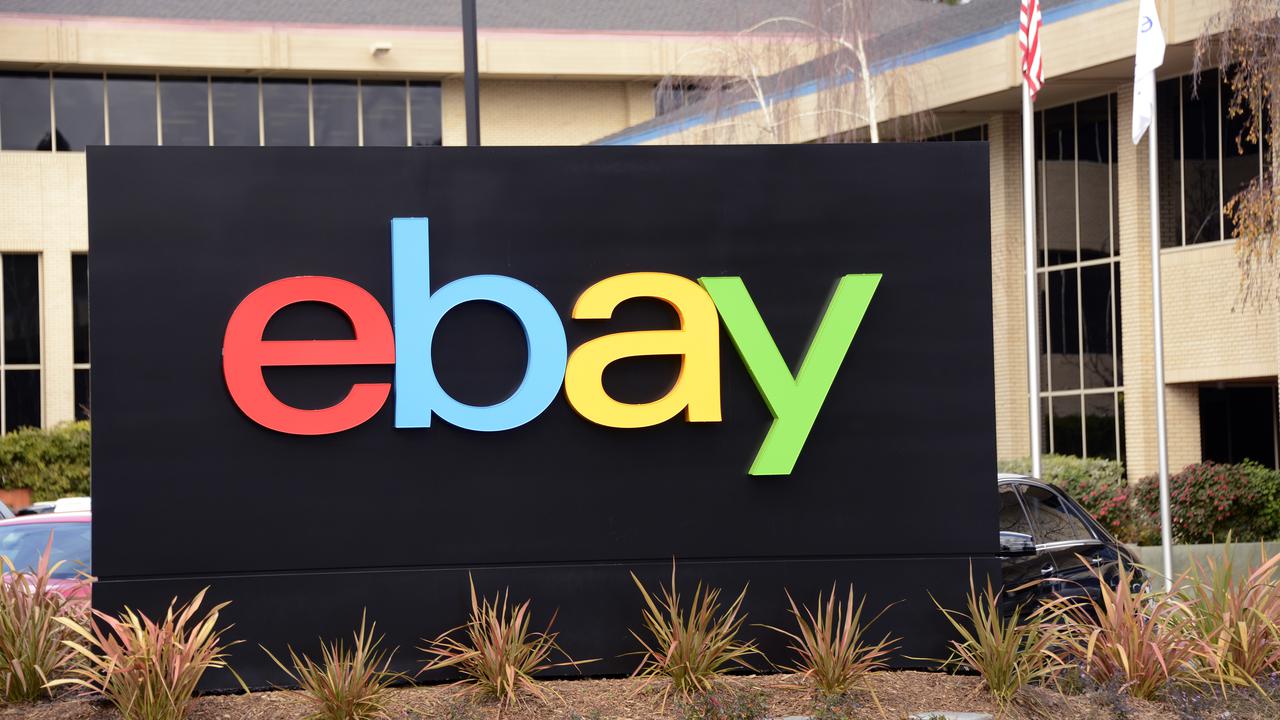 The tax office has been a winner from GST on low value imported goods from vendors such as ebay. (AAP Image)

CANBERRA, Australia — Whacking cheap imported goods with Australian goods and services tax (GST) was meant to give local businesses down-under a fairer crack at online shoppers, and a review will check whether it’s working.

More than 1000 vendors and platforms are complying with the regime, including the biggest players Amazon and eBay.

But Fady Abi Abdallah, a tax consultant from audit and accounting firm BDO Australia is concerned many suppliers are still unaware of their Australian goods and services tax obligations.

“Some confusion still remains, particularly in relation to re-deliverers (people onselling goods) and supplies made through electronic distribution platforms,” he said.

The pandemic will also complicate the review, not just for those wanting to have their say.

“There may be growing challenges in identifying smaller sellers located overseas that may not be aware of their obligations,” she said.

Top federal bureaucrats have been asked by Assistant Treasurer Michael Sukkar to conduct the review.

Before the changes, goods costing AU$1000 ($757) or less that were imported by online shoppers did not attract GST, which meant foreign retailers had an advantage.

Consumers buying offshore now face the same tax regime as goods that are sourced locally, which should increase the incentive to buy locally.

The tax office can match financial information and may make random purchases to test for dodgy practices.

BDO Australia has noticed an increased level of compliance among international suppliers and more activity by the Australian Tax Office, with targeted notices alerting them to their tax obligations.

CPA Australia said the decision to apply GST on low-value imports, rather than a direct tax on digital services, has been mirrored by other countries and expects the regime to continue.

“It’s therefore important that the government and the ATO makes it easy for overseas sellers to register for and remit GST,” Kasapidis said.

The Australian Tax Office also monitors for front companies claiming to be local who may actually be registered in other countries such as China.

The tax board is expected to report back by mid-December.