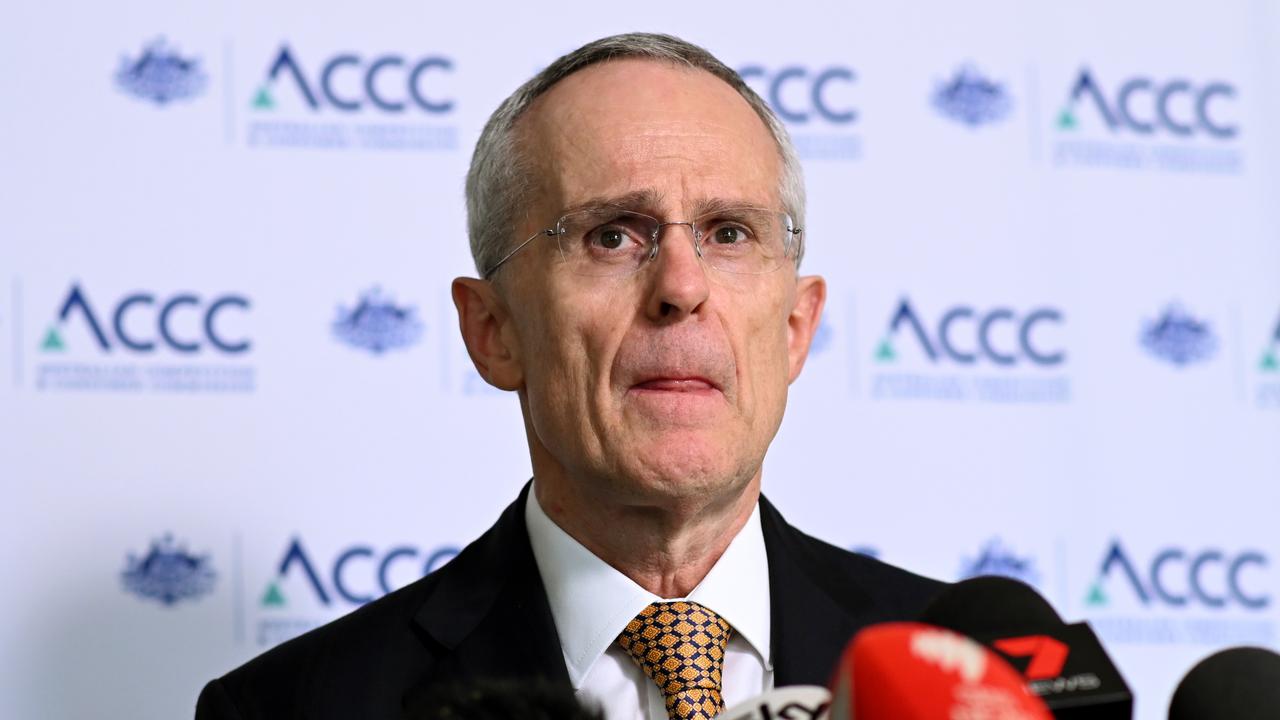 More than 90 percent of affected students did not complete any of part their course, Rod Sims said. (Joel Carrett/AAP Image)

BRISBANE, Australia — An Australian college has been ordered to pay AU$250,000 ($189,440) after a Federal Court found it engaged in “unconscionable conduct” by securing millions in fee-help for enrolling disadvantaged and vulnerable students.

The college weakened safeguards in its enrollment and withdrawal processes which were altered for online and diploma courses from September 2015 for three months.

This greatly boosted numbers to about 7000 new students in a three-and-a-half-month period compared with 1300 over a 10-month period, and secured roughly $54 million in government funding under the former VET FEE-HELP loan program. 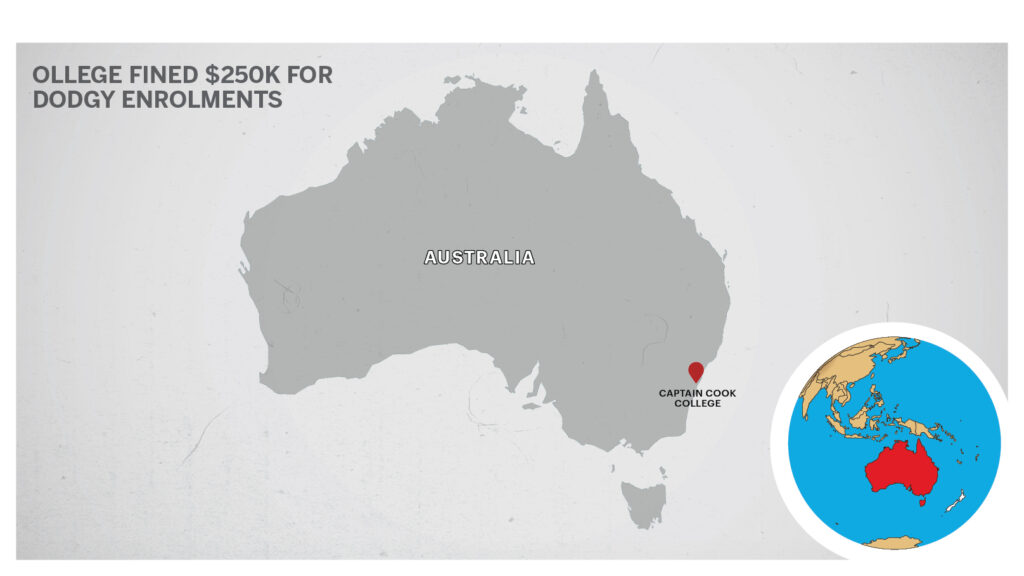 Newly enrolled students accrued a loan debt even if they could not be contacted by the college which claimed the government money regardless.

More than 90 percent of the affected students did not complete any part of their online course, while about 86 percent of them had never logged in to begin with, Australian Competition & Consumer Commission chair Rod Sims said in a statement in July 2.

Course advisers would actively recruit future students outside Centrelink offices with lies their welfare payments would increase once enrolled, while others were falsely told of bonus laptops and courses free of charge. The Centrelink Master Program, or more commonly known as Centrelink, is a Services Australia master program of the Australian Government.

One adviser was described as a “pushy like a car salesman,” and despite the person saying “no, all along,” “she would not take ‘no’ for an answer,” asking for his disability pension card he had due to memory problems following a motorbike accident.

The misconduct would have likely continued had the Commonwealth not imposed a new loan cap in December 2015, Justice Robert Bromwich found.

“The college well knew that its dramatic increase in revenue and turnaround in profits was substantially built on VET FEE-HELP revenue in respect of students who may have been the victims of course advisors’ misconduct,” Justice Angus Stewart wrote in his judgment on July 2.