Critics are calling for a halt as the government prepares to spend on coal, oil and gas projects to fill a gap left by lenders.
By Marion Rae July 6, 2021
Facebook
Twitter
Linkedin
Email 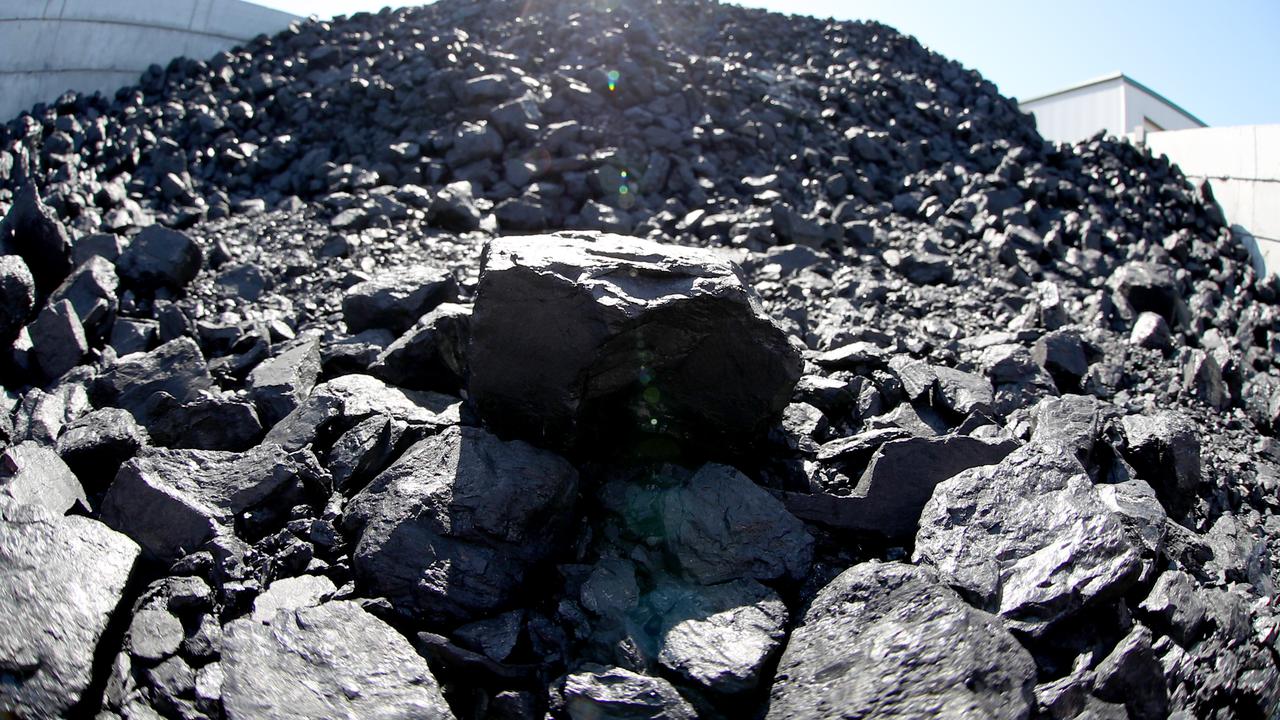 SYDNEY — Public financing of coal, oil, and gas projects in Australia is tipped to rise as the federal government increasingly steps in as a lender of last resort.

The conditions are ripe for taxpayer-backed financiers to fund fossil fuel projects as more private lenders rule it out, a report released by research center Jubilee Australia has found.

The research was put together by probing Export Finance Australia’s annual reports and transaction registers to identify the nature of the activities supported. It comes just four days after the Morrison government was criticized for extending an AU$175 million ($132.27 million) loan to an AU$900 million ($680.26 million) coal project in Central Queensland.

“We call on Australia to end all public financing of fossil fuels,” Fletcher said.

A separate report from the International Energy Agency found global demand for gas was set to slow.

The government last month opened up 80,000sq km (over 30,000 sq mi) for offshore oil and gas exploration and is supporting other gas projects including the Narrabri coal-seam gas project in New South Wales that will provide for up to 50 percent of the state’s gas requirements and the Scarborough project off the coast of Western Australia — the site of which is estimated to have a 13 trillion cubic feet reserve of dry gas and will be connected to an onshore facility by a 280-mile-long pipeline.

“The new gas projects the federal government is cheerleading for are expensive and are at risk of becoming stranded assets,” Climate Council researcher Tim Baxter said.

Major trading partners have committed to reaching net-zero emissions by 2050, which means they must dramatically reduce their use of coal, oil, and gas.

Jubilee Australia researchers are concerned Australia is taking risks on outdated infrastructure instead of looking to become a superpower in renewable energy.

Tim Buckley from the Institute for Energy Economics and Financial Analysis said as private investors and insurers fled, the Australian government was putting taxpayers on the hook.

He is concerned federal agencies including the Clean Energy Finance Corporation and the Australian Renewable Energy Agency could potentially be empowered to underwrite fossil fuel projects in the future.

Australia may be one of the few countries still willing to finance new fossil fuel projects, but Energy Minister Angus Taylor is also banking on new green technology to meet Australia’s global commitments.

The Climate Council says Australia needs to reduce its carbon emissions by 75 percent by 2030 and reach net zero emissions by 2035 to pull its weight.