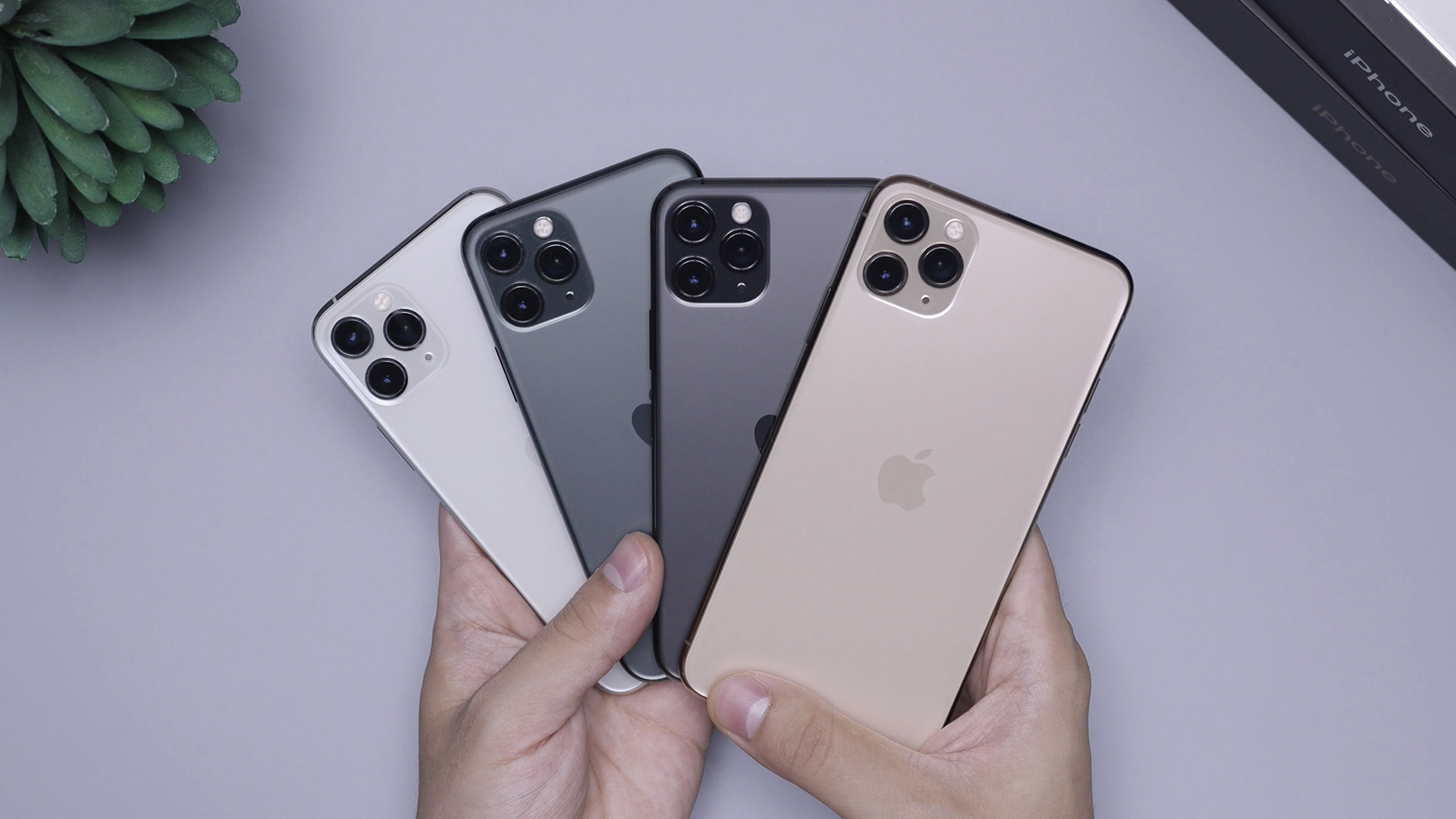 Apple's soon-to-be-launched iPhone 13 are on the rise, and the latest reports say that Apple is planning to upgrade its MagSafe charging capabilities to make room for reverse wireless charging. (Daniel Romero/Unsplash)

WASHINGTON — Speculations around Apple’s soon-to-be-launched iPhone 13 are on the rise, and the latest reports say that Apple is planning to upgrade its MagSafe charging capabilities to make room for reverse wireless charging.

Max Weinbach, a leading tech reviewer, claimed that Apple’s new iPhone 13 lineup would likely feature a bigger wireless charging coil, according to media reports. This may increase the circumference from which the iPhone can charge wirelessly and also have a variety of advantages like increased wattage.

Weinbach uploaded a video and explained the speculation that this might be used to introduce reverse wireless charging to the iPhone, a feature that was expected to arrive last year with the iPhone 12.

“If you’re traveling light and don’t intend to carry a chunky power bank with you, this could be a neat little feature to help you charge a secondary device,” Weinbach added.

According to a media report, Apple has reportedly been toying with reverse wireless charging for quite some time now, and the efforts will soon see the light of day.

A Federal Communications Commission (FCC) filing from Apple late last year uncovered that the iPhone 12 might have already had these wireless charging features hidden in its hardware – only they haven’t been activated yet.

“A new MagSafe feature was hidden in Apple Federal Communications Commission filings. In addition to being able to be charged by a desktop Wireless power transfer charger (puck), 2020 iPhone models also support Wireless power transfer charging function at 360 kHz to charge accessories [including] an external potential apple accessory in the future,” tweeted Jeremy Horwitz, Head of Content, Technology for Allison and Partners in October 2020.

However, to date, there hasn’t been any information on when or if these features are going to be delivered for the iPhone 12, so it’s possible Apple is saving it for the iPhone 13.

In June, media reports said Apple is expected to launch two MacBook Pro models and one Mac mini within the fourth quarter of this year, with all three machines fueled by the iPhone maker’s much-talked-about M1X chipset.