Alaya F will star in the Hindi remake of the 2018 blockbuster Kannada thriller ‘U-Turn.’ 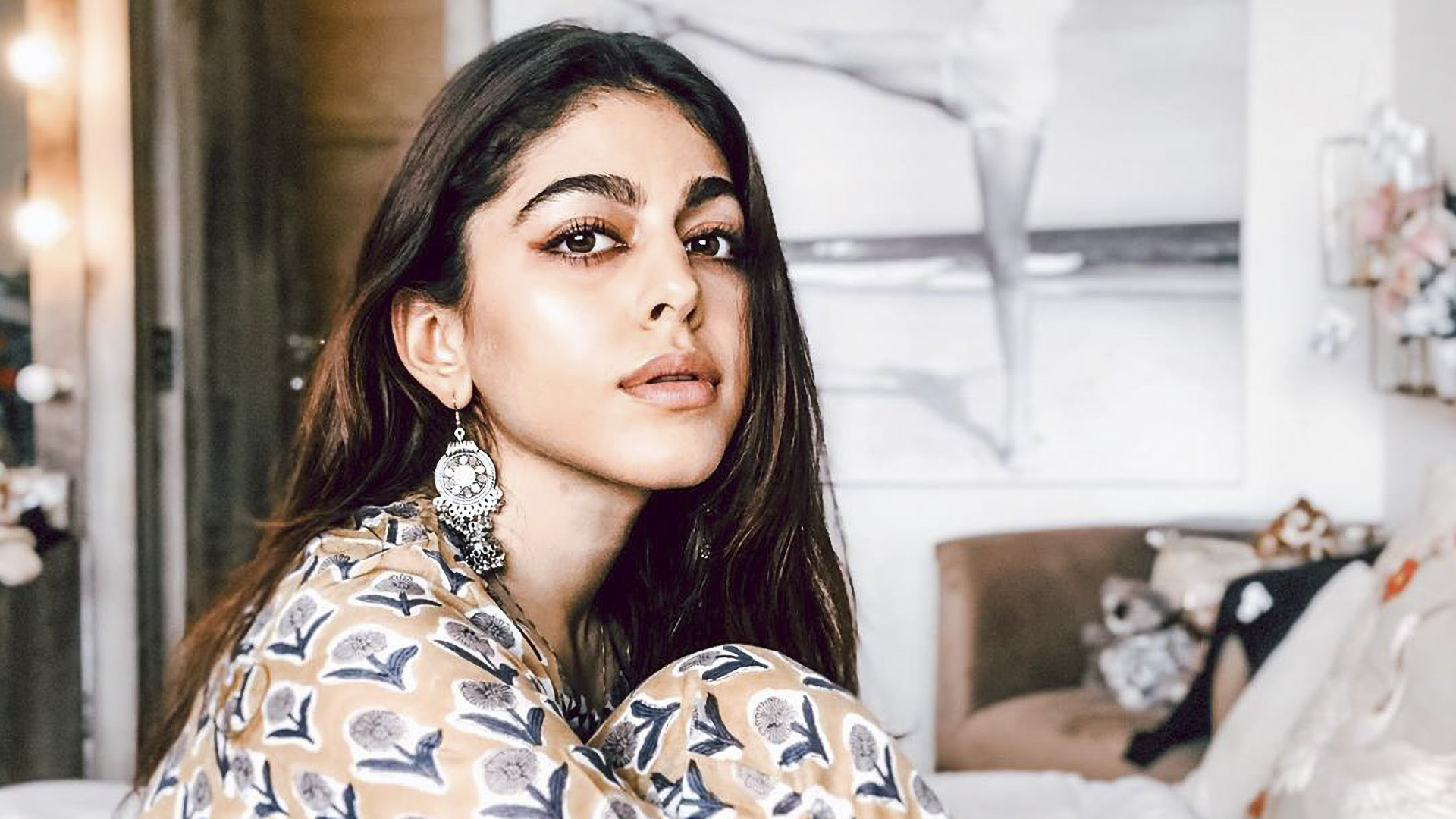 Alaya F. will star in the upcoming Hindi remake of the 2018 blockbuster Kannada thriller "U-Turn," which featured Shraddha Srinath in the lead role. (Alaya F, @AlayaF___/Twitter)

MUMBAI, India — Aalia Furniturewalla is an Indian actress known by her stage name Alaya F. She made her Bollywood debut with “Jawaani Jaaneman.” She now will star in the upcoming Hindi remake of the 2018 blockbuster Kannada thriller “U-Turn,” which featured Shraddha Srinath in the lead role.

The movie was also remade in Telugu in 2018, with Samantha Akkineni in the leading role. The film also has Bengali, Malayalam, and Tamil versions.

The forthcoming Hindi version will be helmed by debutante director Arif Khan.

Set against an urban backdrop, “U-Turn” will be produced by Cult Movies, which is the new division under Shobha Kapoor and Ekta Kapoor’s Balaji Telefilms, which focuses on creating new age and edgy content.

Interestingly, “U-Turn” is the third film to be announced under Cult Movies, after Anurag Kashyap’s “Dobaaraa” and Dibakar Banerjee’s “LSD 2”.

While not much has been revealed about the project, the makers just released a video announcing the film and giving viewers a glimpse of the thriller. The short clip sets the tone for a suspense thriller, already piquing the interest of the audience.

“U-Turn” follows the main character, a journalist, seeing herself involved in the mysterious deaths of many people who take a U-turn on a highway by removing roadblocks. Both Srinath and Akkineni’s performances in the mystery-thriller were appreciated in the respective versions.

“Alaya was fantastic in her debut film. There’s a self-assured yet vulnerable quality to her that I believe can connect with audiences across,” said Kapoor while speaking about the collaboration. “U-Turn takes you on a ride with twists & turns galore & edge-of-the-seat excitement. I’m so happy to have Alaya on board (sic).”

“It is a fascinating opportunity to collaborate with Ekta ma’am so early on in my career, especially for such an interesting project,” said Furniturewalla, echoing similar sentiments. “I feel responsible for being bestowed with the task to drive such an intriguing story, and I’m overjoyed to start this journey.”

Furniturewala, who made her debut with the film “Jawaani Jaaneman” last year, also shared a clip from the film on Twitter.

“Sometimes in life, taking a shortcut is not the only way ahead,’ she tweeted. “Think twice before you change the course of your journey and take a #UTurn!”

Debutante director Khan, who has assisted on over 10 films, including “Gunjan Saxena,” “2 States,” “Student of the Year,” amongst others, is all set to bring a new dimension to this new-age thriller.