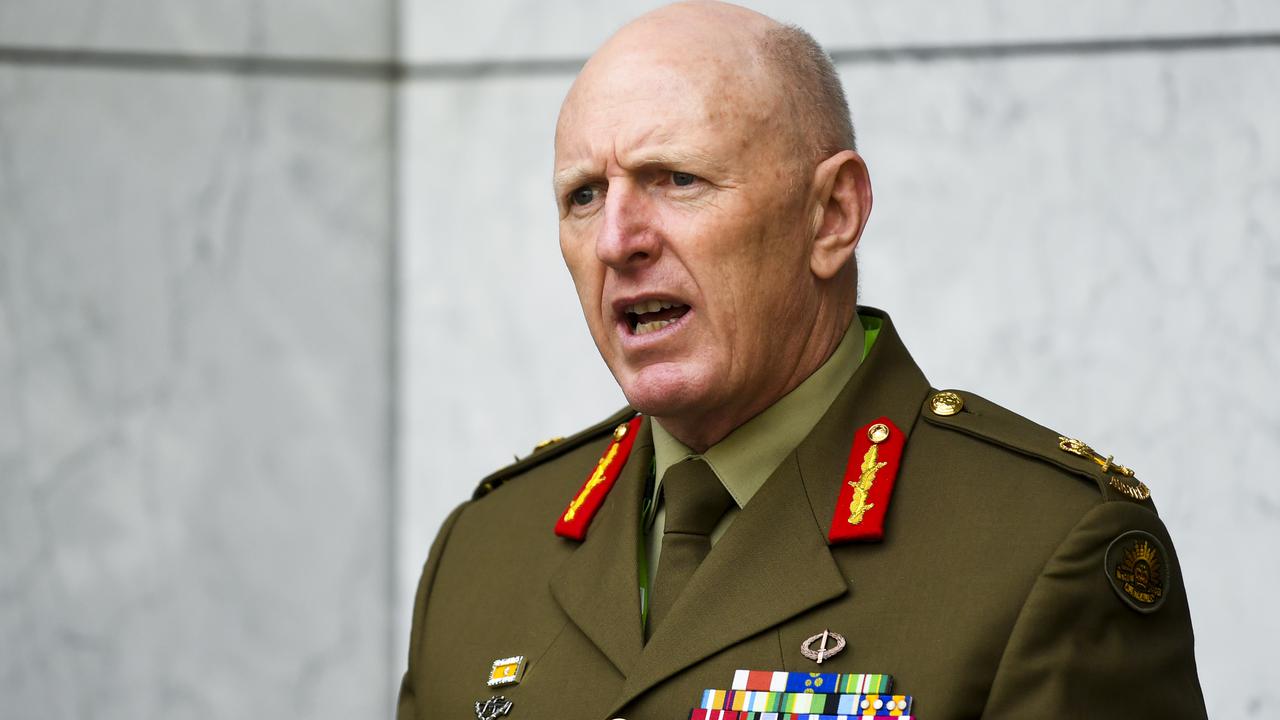 Only one in three aged care staff have been vaccinated despite becoming eligible in the first phase of the program, which started in February.

Lieutenant General John Frewen acknowledged aged care staff were a critical workforce and said they were being treated as an absolute priority.

“We are accelerating efforts to get those aged care workers vaccinated,” he said on July 6.

“They are at about 36 percent now, which is actually above the broader national average, so progress is being made.”

Early in the vaccine rollout, the federal government decided to prioritize aged care residents over nursing home staff, considering them the most vulnerable.

“Hindsight is a wonderful thing,” the Lieutenant General said.

Five residents of a Sydney nursing home have tested positive for Covid-19 after two staff members were diagnosed. The outbreak in Sydney goes to show the sluggish rate of vaccine rollout to aged care workers, the age group that was initially set to be completely vaccinated before April 2021.

Vaccines will be mandatory for residential aged care staff from mid-September. However, there is no priority arrangement to fully vaccinate the staff that are expected to get the Pfizer shot the same way as the general population.

The government has introduced an AU$11 million ($8.33 million) grant scheme to help aged care workers take time off to get vaccinated and stay home if they feel side effects.

Albanese said the vaccine mandate did not apply to 150,000 aged care staff who worked with one million older Australians living in the community.

He warned the failure to include community workers in the mandate was “a huge gaping hole” in the vaccine program and an outbreak waiting to happen.

“The government doesn’t even have a plan for these workers,” Albanese said.

Australian Nursing and Midwifery Federation federal secretary Annie Butler has criticized the Commonwealth vaccination plan and said it only added to the confusion and chaos caused by the federal government’s ever-changing strategies for vaccination, none of which materialized.

In a letter addressed to prime minister Scott Morrison last week, she wrote her concerns and a series of questions about the vaccine rollout for the aged care workers. Butler hasn’t received any response.

As a consequence of the failure of the government to keep its promise to the aged care workers, the mandate of vaccination by September would mean the blame ultimately falls on the care workers’ heads.