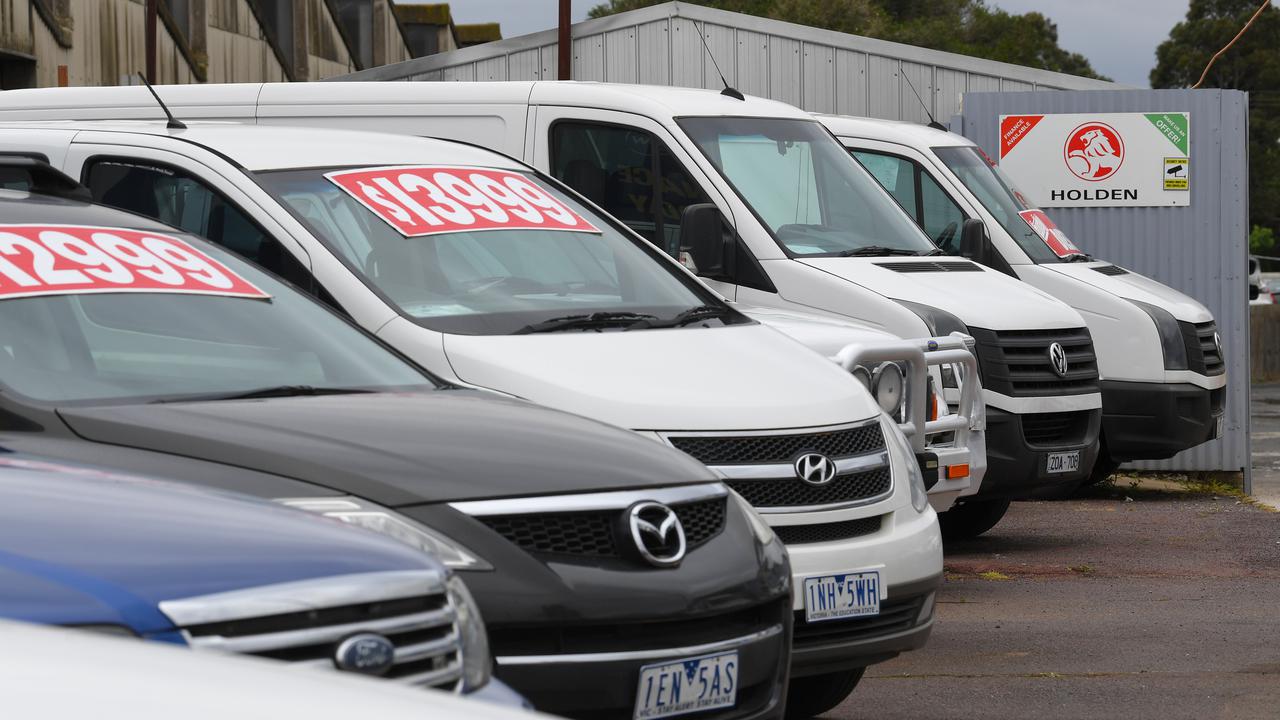 More than a million cars and trucks are expected to be sold in Australia this year. (AAP Image)

The Federal Chamber of Automotive Industries says 110,664 vehicles were retailed in June, a rise of just 0.4 percent compared to June 2020.

But demand for the first six months of 2021 was up a healthy 28.3 percent to 567,468 units, notwithstanding the slump the market suffered in April and May in 2020 when the first wave of the coronavirus pandemic hit the country.

The June result according to Weber was consistent with buying behavior typically recorded in the time of the year question.

“In spite of some states being forced into Covid-19 lockdowns towards the end of June, the acquisition of a new vehicle remains a popular option for buyers across all market segments,” he said.

“The delivery challenges caused by microprocessor shortages and bottlenecks in the supply chain are yet to be fully resolved, however, all parties are continuing to find ways to meet the strong demand for customers across all sectors.”

Weber said it was expected the supply issues would begin to ease as the global economy continued to recover from the impacts of the pandemic.

“Right now, we would expect customer demand across all segments to remain strong in the second half of 2021 which has the market on track to return to a result in excess of one million vehicles,” he said.

Demand for electric cars rose strongly again in June, taking total sales for the first half of 2021 to 2217, a rise of 187 percent compared to the same period in 2020. However, these VFacts figures released by the Federal Chamber of Automotive Industries do not include the sales by Tesla. The electric carmaker does not report its domestic sales, which market analysts estimate at about 4200 Model 3s for the first half of the year alone.