The Science Of Tracing Covid-19 In Sydney’s Wastewater

About 1000 wastewater tests to detect traces of Covid-19 are being conducted every week across Australia.
By Liz Hobday July 5, 2021
Facebook
Twitter
Linkedin
Email 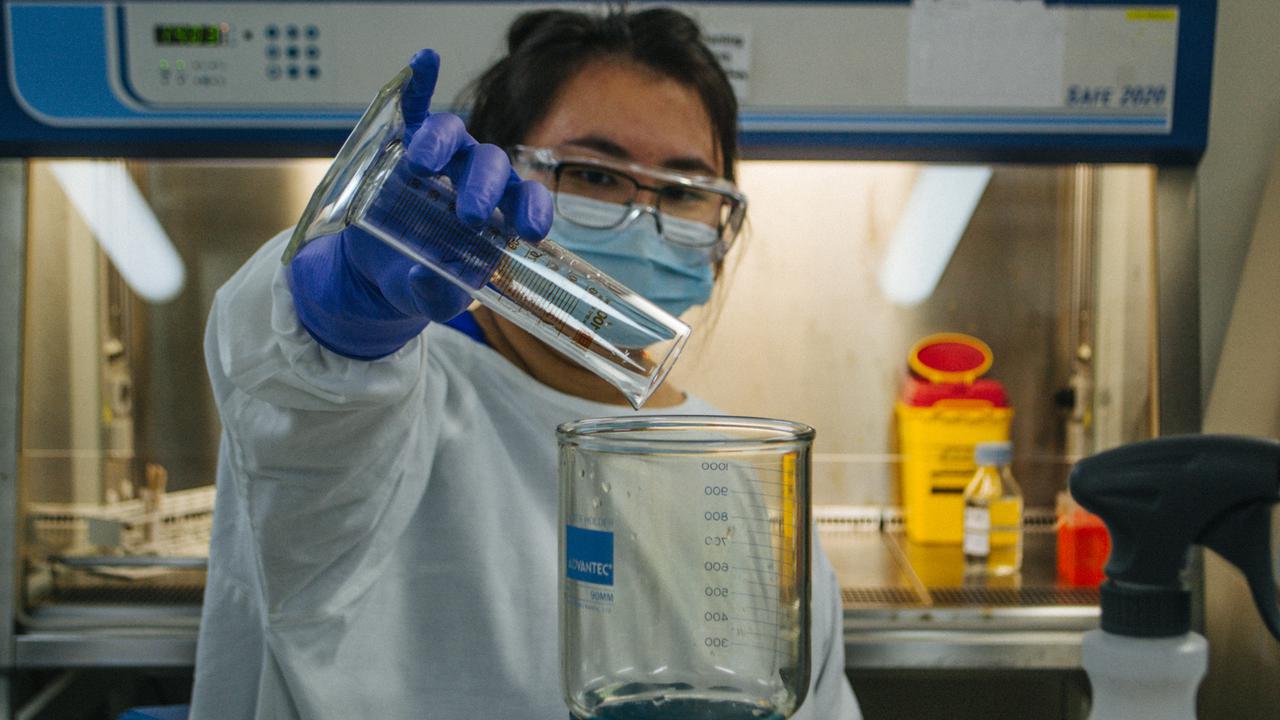 Wastewater virus testing is proving to be a valuable warning system for undetected cases. (AAP Image)

The scientist in charge of testing Australia’s sewerage system to flush out Covid-19 traces admits the samples can be a little stinky.

“You have to get the fresh stuff,” Dr. Daniel Deere of Australian water and sanitation consultancy service Water Futures said.

There are about 1000 wastewater virus tests run every week across Australia — and despite the smell, they’re a valuable warning system for undetected cases.

Deere said while sewage testing for other illnesses has been in place for decades, the pandemic is the first time this type of testing has been done on such a large scale and used to inform public health strategy.

“This is much more urgent, and it’s much more important to get the results right because there is no time to go back and check,” he said.

Deere has worked with water utilities, health departments, and research organizations across Australia since January 2020 to develop testing efforts, and the program has come a long way in a short time.

In mid-2020 scientists were still working out how to run the tests, but just a year later weekly analyses are being undertaken in most parts of the country, ramping up to daily during an outbreak.

To collect the samples, a wastewater worker threads a long tube several feet underground into the sewerage pipes, often through a roadside manhole, sometimes even partially blocking the sewer to back up the flow.

Tiny droplets are then pumped to the surface for 24 hours until about 6.7 ounces are collected.

Then, the samples are transported in a cooler full of ice to one of the few labs in Australia that can filter and process raw sewage.

After that, the testing method is just the same as for a regular Covid-19 test one might have at a clinic.

Fragments of the unique genetic information inside the virus, known as RNA, are processed and replicated repeatedly until they reach detectable levels, enabling a measurable result.

Deere stressed wastewater workers collecting samples are not at risk of infection because the virus cannot survive in sewage.

“One of the good things about this virus is it dies and breaks down very quickly,” he said.

Scientists still don’t really know how people shed the virus, but they suspect fragments are shed from people’s mouths and noses as well as in their feces.

“We think it’s coming from both ends,” Deere said, explaining fragments probably end up down the drain from activities such as brushing teeth and washing clothes.

“You can see how easy it would be to miss something, if someone sneezes in the shower, you could easily miss that case.”

An infected person can shed the virus even if they have no symptoms and the shedding can continue weeks after they are no longer infectious.

Even so, the program has had a significant impact on Australia’s battle against the virus.

In the May 2021 outbreak in the state of Victoria, after wastewater sampling pointed to cases in Melbourne’s north, increased testing in the area led authorities to diagnose the first case in what became the major Whittlesea cluster.

The state samples untreated sewage from more than 60 treatment plants.

Deere’s work is part of the Collaboration on Sewage Surveillance of SARS-Cov-2, abbreviated as the “ColoSSos” project led by Water Research Australia. It is a multidisciplinary effort to track and monitor the presence of the pathogen causing Covid-19 in the Australian sewage network to determine its incidence in the population. The findings of the project help inform policy in connection with travel restrictions and health.