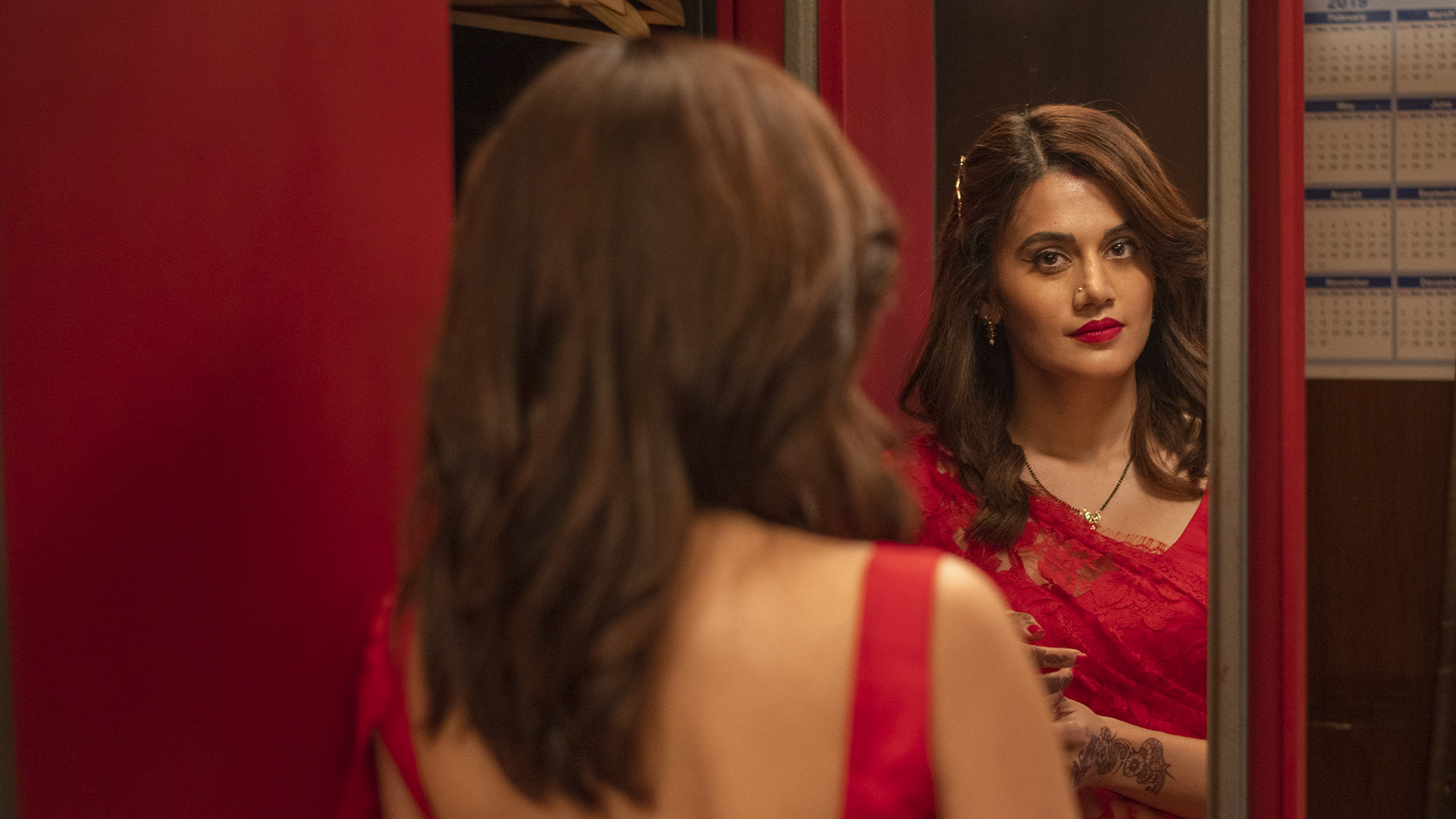 “Movie reviewing is very subjective,” she said. “Criticism of the film and character is welcomed and helps me learn and improve, which I feel I have a huge scope of, but personal digs is what pulls down a critic to a troller (sic).”

She also spoke about how some critics were giving preference to the Hollywood movie “The Tomorrow War” over the Hindi film “Haseen Dillruba.” Both the movies were released on July 2.

“Sir Hollywood hai na, sab chalta hai (Sir, it’s Hollywood, so everything goes). It’s always aspirational regardless of the flaws. Yahan hum jitna marzi experiment kar le it always falls short and more so we look ‘redundant’ to them no matter what we do (It does not matter how many experiments we do here, it always falls short). Maybe working out of LA will help,” she said.

“Critics have every right to say if a performance is repetitive or lacks range,” said a critic. “One doesn’t have to agree with the assessment, but it’s not a ‘personal attack.’ It’s very much a comment on ur craft. Calling them a ‘troll’ for saying so, on the other hand, that’s a personal attack (sic).”

“A movie review, a character review, and that portrayal review is a REVIEW, and u can trash it or love it, totally in the capacity of the reviewer n respected (sic),” said Pannu. “But when u get to say that the particular actor only changes clothes n does the same, it’s a PERSONAL DIG. Agree to disagree.”

Agreeing with him, Pannu said that they should avoid taking personal digs and review characters and the movie.

“Exactly! Also, they should review THE FILM and the CHARACTERS, not take personal digs at people who portray those characters and assess n judge their career choices in a film review (sic),” she said.

“Audience has a brain of their own let them decide what they like (sic)!”

Directed by Vinil Matthew, “Haseen Dillruba” also has Vikrant Massey and Harshvardhan Rane in key roles and is streaming on Netflix.