New Zealand has received a new bumper payload of Covid-19vaccine that will ensure it does not run out of supply this month.
By Ben McKay July 5, 2021
Facebook
Twitter
Linkedin
Email 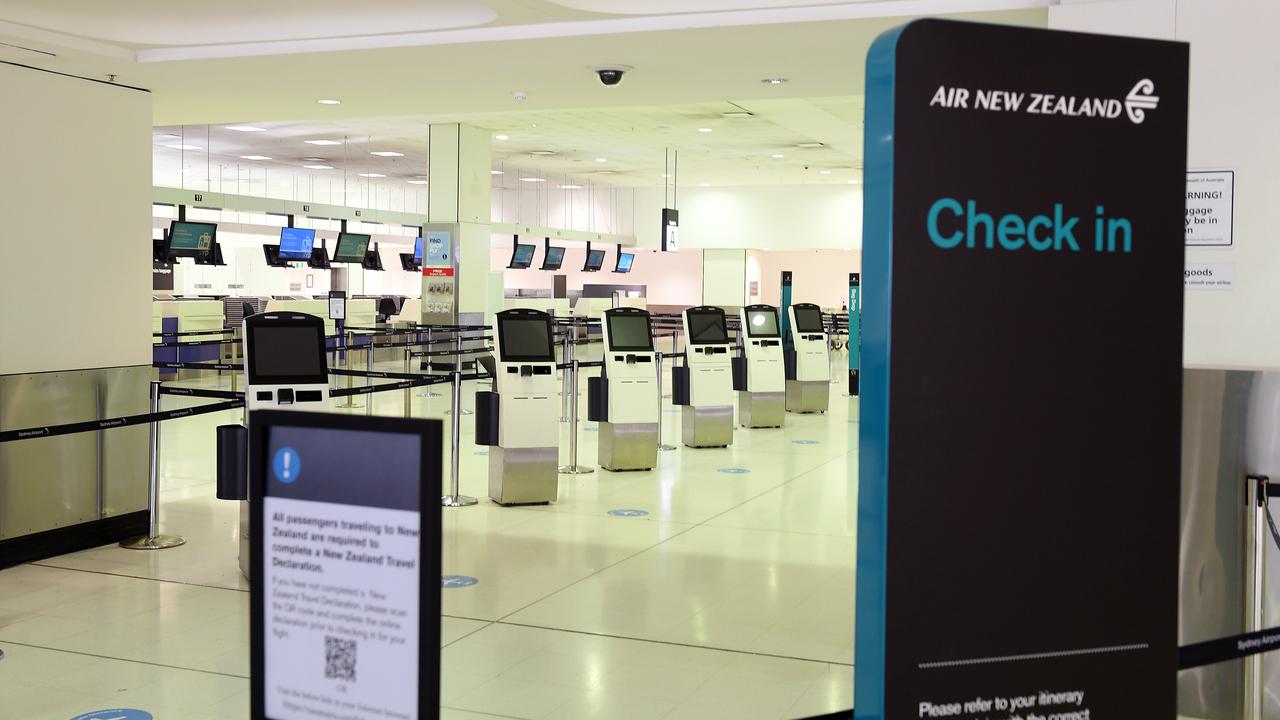 WELLINGTON, New Zealand — The trans-Tasman travel corridor between Oceania neighbors Australia and New Zealand opened in April after several months of anticipation before closing up again. When the bubble reopens in July, the New Zealand government will consider offering a lifeline home to Kiwis stranded in Australia’s southeastern state of New South Wales by the latest Covid-19 outbreak.

On the morning of July 1, New Zealand allowed half of Australia to resume quarantine-free travel across the Tasman Sea.

Residents of the states of Victoria, Tasmania, South Australia, and the Australian Capital Territory can all make their way across “the Ditch” largely free of restrictions.

A pause to the trans-Tasman travel bubble remains in place for New South Wales, Queensland, Western Australia and the Northern Territory as they deal with various amounts of community cases.

The return of travel to the three less populous jurisdictions will be assessed by Kiwi officials, but Prime Minister Jacinda Ardern said mounting cases in New South Wales would keep the bubble shut for now.

“New South Wales looks like it’s going to be in its position with the lockdown restrictions for a time,” she said in an interview with a Kiwi news broadcaster.

“We’ll discuss today what we’ll do to support New Zealanders who have been there for quite a while now.”

Since the creation of the bubble, Ardern’s government has warned travelers they would need to shelter in place during outbreaks.

Last month, in response to a Victorian outbreak, she allowed New Zealand citizens to return to the island nation after they had spent a fortnight isolating at home.

“If we start getting up to that 12-14 day mark … that means people have been in a form of lockdown. It means they’re safer for us. They’ve been isolating,” she said.

From this week, New Zealand will ask traveling Australians to undertake a pre-departure test for Covid-19 within 72 hours of travel and show proof of a negative result.

New Zealand is on a 127-day streak without community transmission of Covid-19.

With low vaccination rates — ranking 122nd in the world for doses administered per capita — it is currently highly susceptible to the fast-spreading Delta variant.

Ardern’s government received a slice of good news on July 5, when a much-needed shipment of 150,000 doses of vaccine from Pfizer arrived two days ahead of schedule.

There were fears New Zealand could run out of vaccines if the shipment did not arrive on time.

“This means we’ll be able to keep the rollout cranking along and we won’t see any change to people’s booked vaccinations,” Ardern said on the radio.

New Zealand’s rollout will ramp up from the end of July, with the goal to have every consenting adult vaccinated by the end of the year.