Indian-origin astronaut will be taking care of the researcher experience on the Unity22 mission. 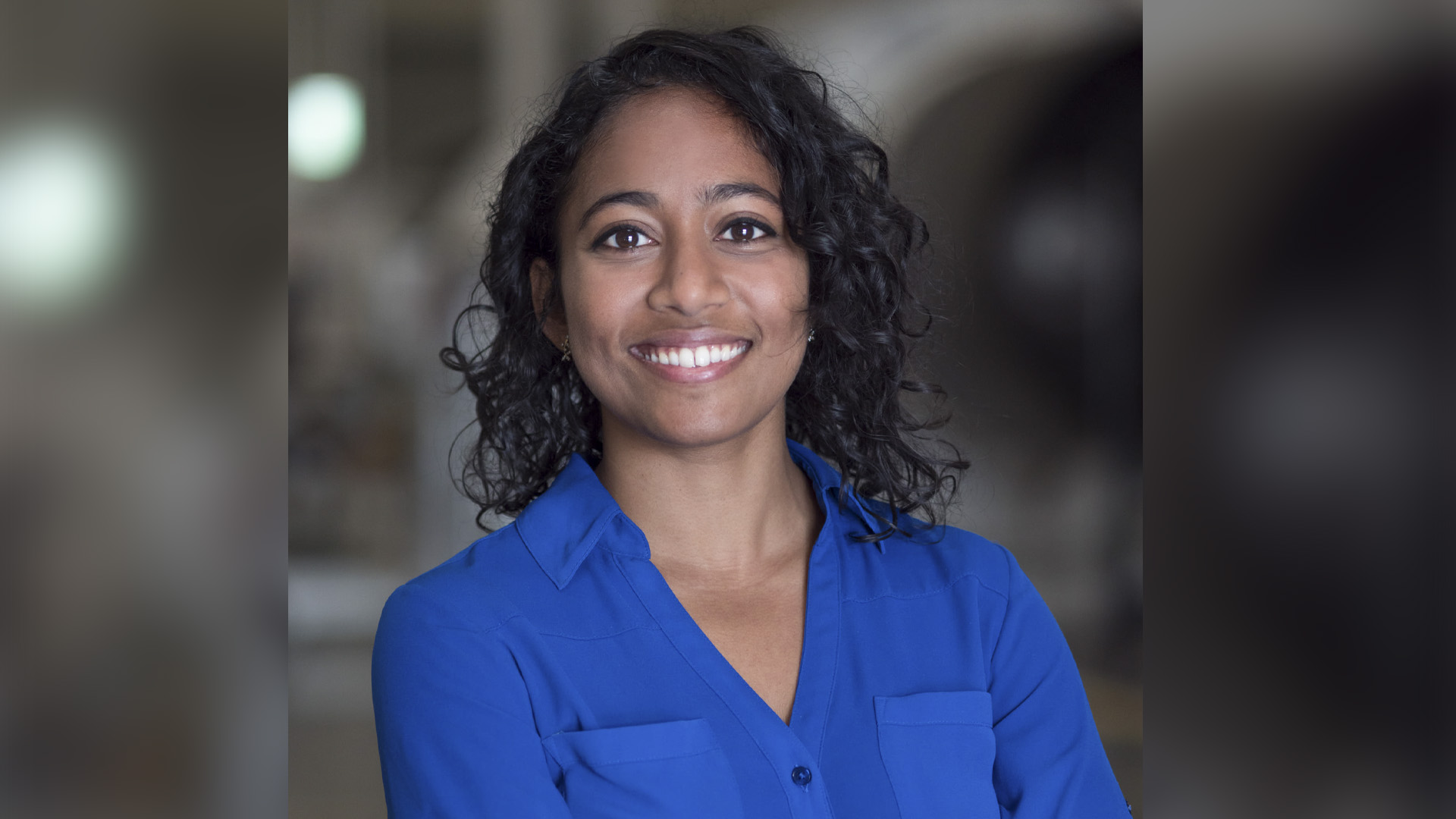 Indian-origin astronaut Sirisha Bandla will be taking care of the researcher experience on the Unity22 mission. (Virgin Galactic/Facebook)

HOUSTON — Indian-origin astronaut Sirisha Bandla will be taking care of the researcher experience on the Unity22 mission when a Virgin Galactic test flight travels to the edge of space on July 11.

Bandla, born in south-eastern Indian state Andhra Pradesh, will be one of the six space travelers aboard ‘VSS Unity’ of Virgin Galactic, scheduled to take off to space on July 11 from New Mexico, alongside the founder of Virgin Galactic, Richard Branson.

The “Unity 22” mission will be the twenty-second flight test for VSS Unity. It will also be the first to carry a full crew of two pilots and four mission specialists in the cabin. 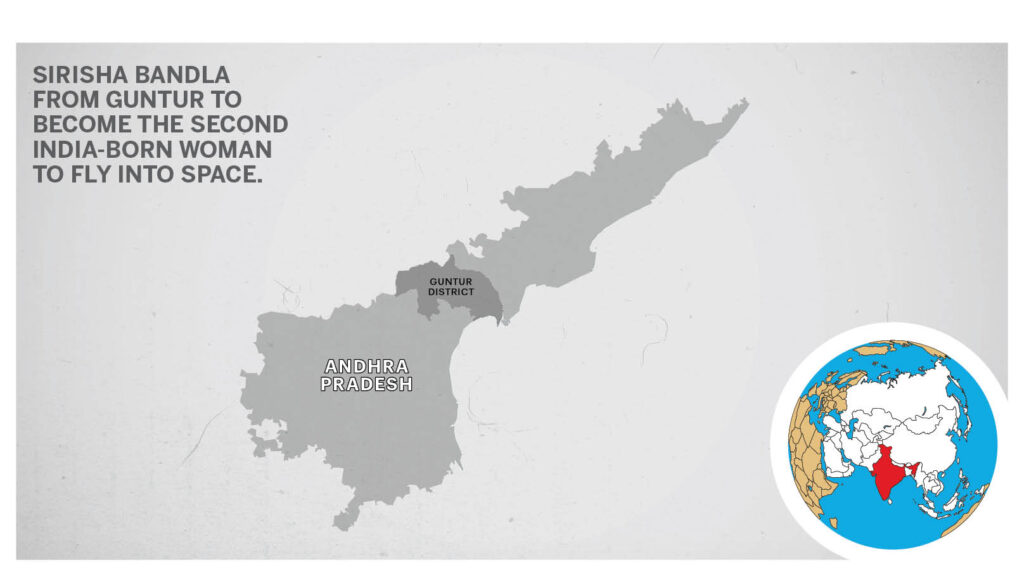 The Telugu woman hailing from Andhra Pradesh’s Guntur district who was brought up in Houston will become the second India-born woman to fly into space after Kalpana Chawla. Rakesh Sharma and Sunita Williams were the other Indians who went into space before Bandla.

Taking to Twitter, the 34-year-old aeronautical engineer shared she was “incredibly honored” to be part of the crew.

“Indian-origin women continue to break the proverbial glass ceiling and prove their mettle. On July 11, Sirisha Bandla with Telugu roots is set to fly to space aboard VSS Unity with Richard Branson and the team marking the dawn of the new space age, making all Indians proud!” the Chief Minister’s tweet read.

UK billionaire and founder of the Virgin Galactic company Richard Branson announced on June 2 that he would make a spaceflight on July 11, earlier than Amazon founder Jeff Bezos.

“I’ve always been a dreamer. My mum taught me never to give up and to reach for the stars. On July 11, it’s time to turn that dream into a reality aboard the next @VirginGalactic spaceflight,” Branson tweeted on July 2.

The company confirmed the information and published a video, presenting six crew members of the next spaceflight, including Bandla.

“Join us July 11 for our first fully crewed rocket-powered test flight and the beginning of a new space age. The countdown begins,” the company wrote on its official Twitter handle.

Bezos will also make a spaceflight onboard the New Shepard spaceship, which is scheduled for July 20.