Reserve Bank's July 6's board meeting is expected to remain at a record low with some anticipated changes in policy outlook.
By Colin Brinsden July 5, 2021
Facebook
Twitter
Linkedin
Email 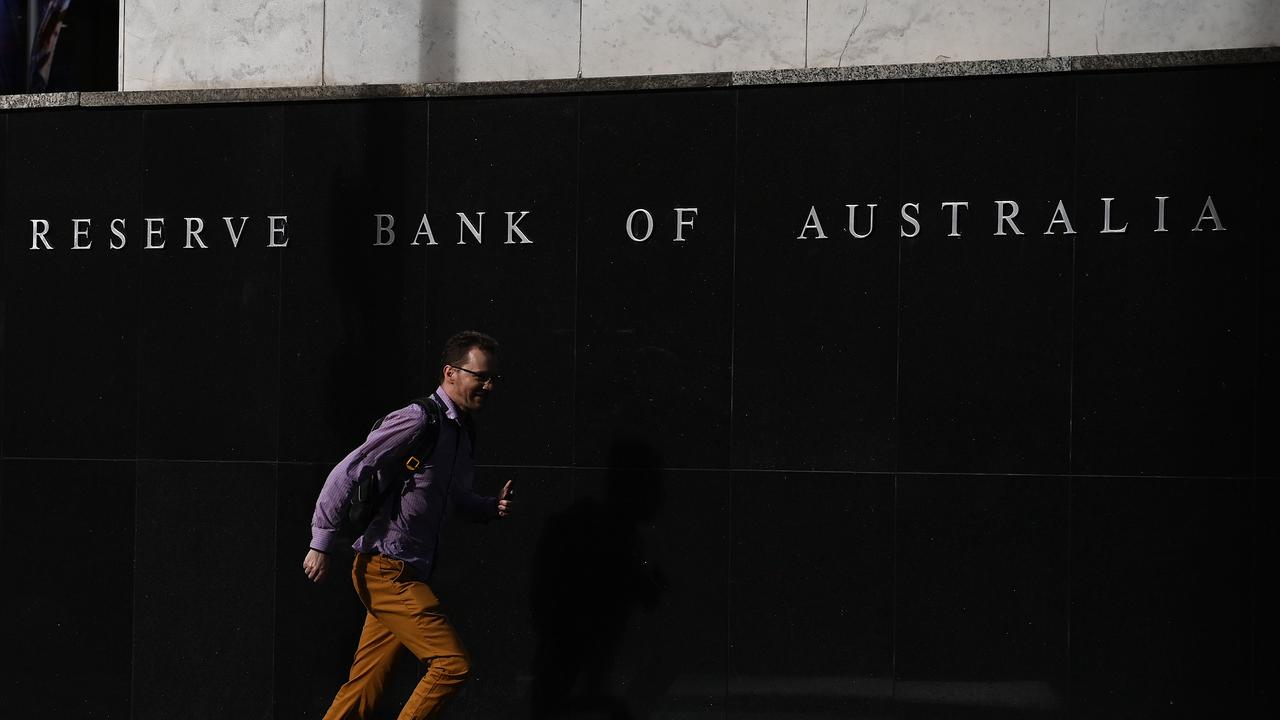 SYDNEY — The Reserve Bank of Australia’s upcoming monthly board meeting may give some fresh clues as to when the cash rate might increase, but it is safe to say it will remain at a record low of 0.1 percent for a while yet.

Reserve Bank governor Philip Lowe will hold a rare media conference after July 6’s meeting to ensure the right messaging gets out on the outlook.

And if there are any doubts about what the board is trying to achieve, Lowe will have another chance to set the record straight when he addresses the Economic Society of Australia later on July 8.

The central bank has repeatedly been saying that interest rates will not rise until inflation is sustainably within the two to three percent inflation target, an event it did not expect to occur until 2024 at the earliest.

However, there is growing speculation among economists that this could be brought forward to 2023 or even earlier, given the strength of the economy, and particularly in a jobs market.

The Reserve Bank has flagged July 6’s meeting has a couple of decisions to make, which may further influence such talk.

As one of its policy tools alongside the cash rate, the Australian reserve bank targets the three-year government bond to ensure its yield, or interest rate, remains at or close to 0.1 percent. Most fixed-rate mortgages are set against three-year bonds.

There is a growing feeling that it won’t and will stick with the April 2024 version, because to shift to the later maturing bond would suggest the Reserve Bank of Australia does not expect to lift the rate until closer to 2025.

The bank will also announce the next stage of its quantitative easing, or five and 10-year bond-buying program, which aims to keep market interest rates and borrowing costs low.

Its second AU$100 billion ($75.3 billion) tranche under the program is due to be exhausted in September.

Analysts are speculating the next stage could be a smaller amount.

Economists will also focus on the central bank’s latest view on the housing market following the previous week’s data showing further price gains, coupled with another surge in home lending, particularly to investors.

Before the board meeting, there is a flurry of economic indicators for retail trade, building approvals, job advertising, consumer sentiment, and payroll jobs over July 5 and 6.

Meanwhile, Australian shares look set for a flat start on July 5, with the futures market trading unchanged from the previous close.

Wall Street scaled new highs on the same day after new jobs figures showed further strong gains, but not enough to trigger interest rate rises by the US Federal Reserve.

The Labor Department’s employment report showed non-farm payrolls increased by 850,000 jobs last month, but the total is AU$6.8 million (or $5.1 million) below its peak in February 2020.

The US markets will be closed on July 4, on account of the Independence Day holiday.