Western Australia will further ease Covid-19 restrictions after recording no new cases that have emerged from a lockdown.
By Michael Ramsey July 5, 2021
Facebook
Twitter
Linkedin
Email 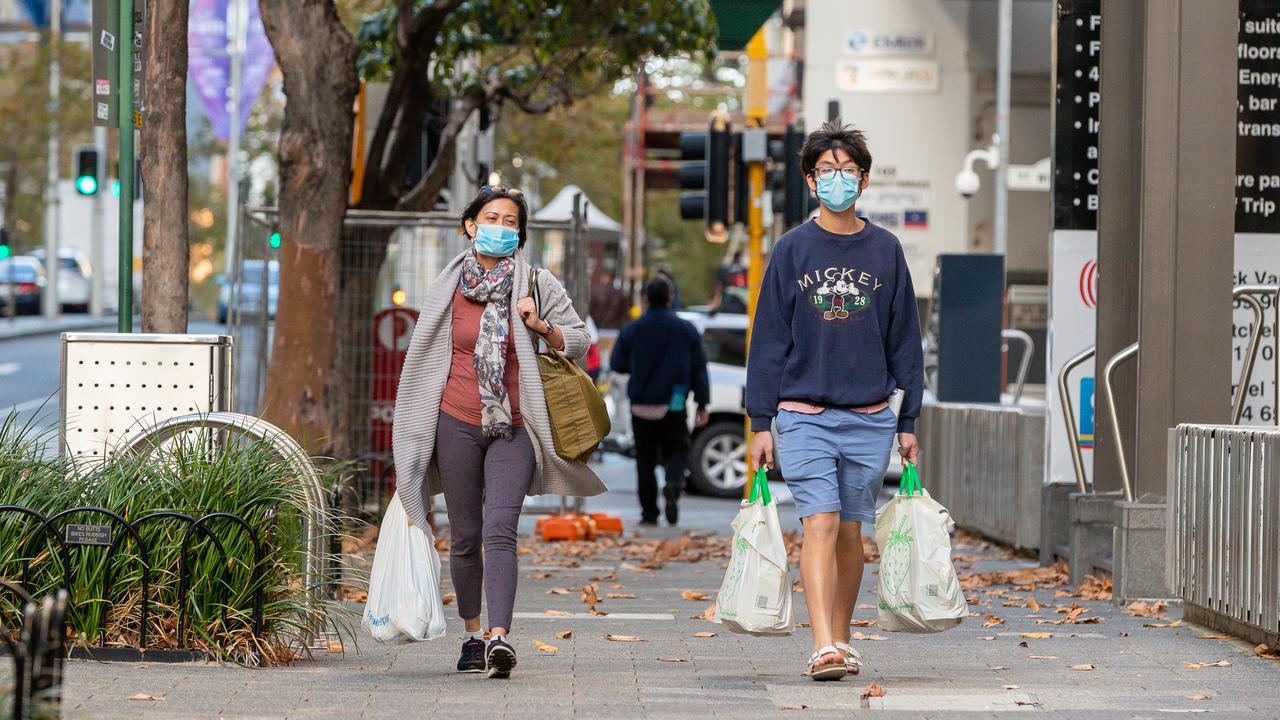 Premier Mark McGowan has confirmed Perth and the Peel region will move to the second phase of transitional restrictions from 1201am on June 6.

Face masks won’t be required outdoors where physical distancing is possible and hospitality venues will return to a two-square meter capacity and a limit of 150 patrons.

Major venues including Optus Stadium and RAC Arena can operate at 50 percent capacity. 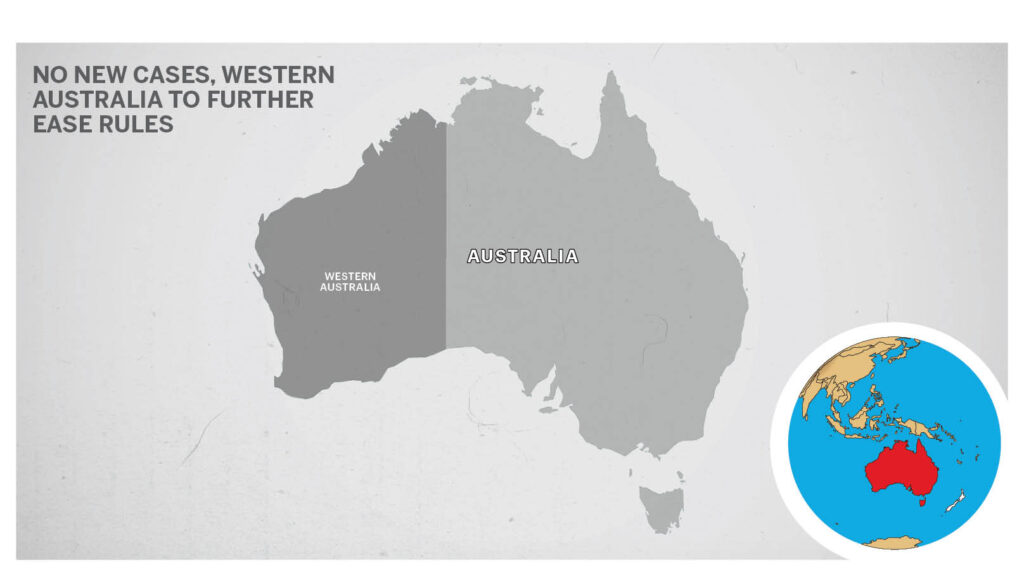 The restrictions are due to expire next July 12, when Perth and Peel are slated to return to pre-lockdown life.

No new local cases were detected overnight from 5177 tests.

“This is really encouraging news — but we need to keep these testing numbers up to make sure we don’t miss any potential cases in our community,” McGowan said in a Facebook post on July 5.

“So if you’re feeling unwell, please get a test and isolate until you receive a negative result – even if you haven’t been to an exposure site.”

More than two million residents emerged on the weekend from a four-day shutdown, the third in Perth and Peel in five months.

The Chamber of Commerce and Industry Western Australia has estimated it will cost West Australia’s businesses about AU$245 million ($184 million).

McGowan has promised a business support package will be finalized as soon as possible. Police are meanwhile continuing to hunt for a Tasmanian man who allegedly fled quarantine after being denied permission to enter Western Australia.

Kyle Stephens traveled from Tasmania to Sydney, while the city was in lockdown, and continued on to Perth on July 1.

He fled after being formally denied permission to enter the state and told to stay in hotel quarantine while waiting for a flight out, police said.

The 32-year-old’s current location is not known, but police believe he may be traveling with another man from Perth to the Geraldton area.

Western Australia recorded one new local case of Covid-19 on July 4. The man is the partner of a previous case, a woman who attended a gym in Perth’s northern suburbs that is listed as an exposure site.

He has been in self-isolation since June 26 and Health Minister Roger Cook said the man, aged in his 30s, did not pose any public health risk. Roger Hugh Cook is an Australian politician who is the current Deputy Premier of Western Australia.