Conservation Minister Kiritapu Allan has been welcomed back to parliament after a successful battle with cervical cancer.
By Ben McKay July 5, 2021
Facebook
Twitter
Linkedin
Email 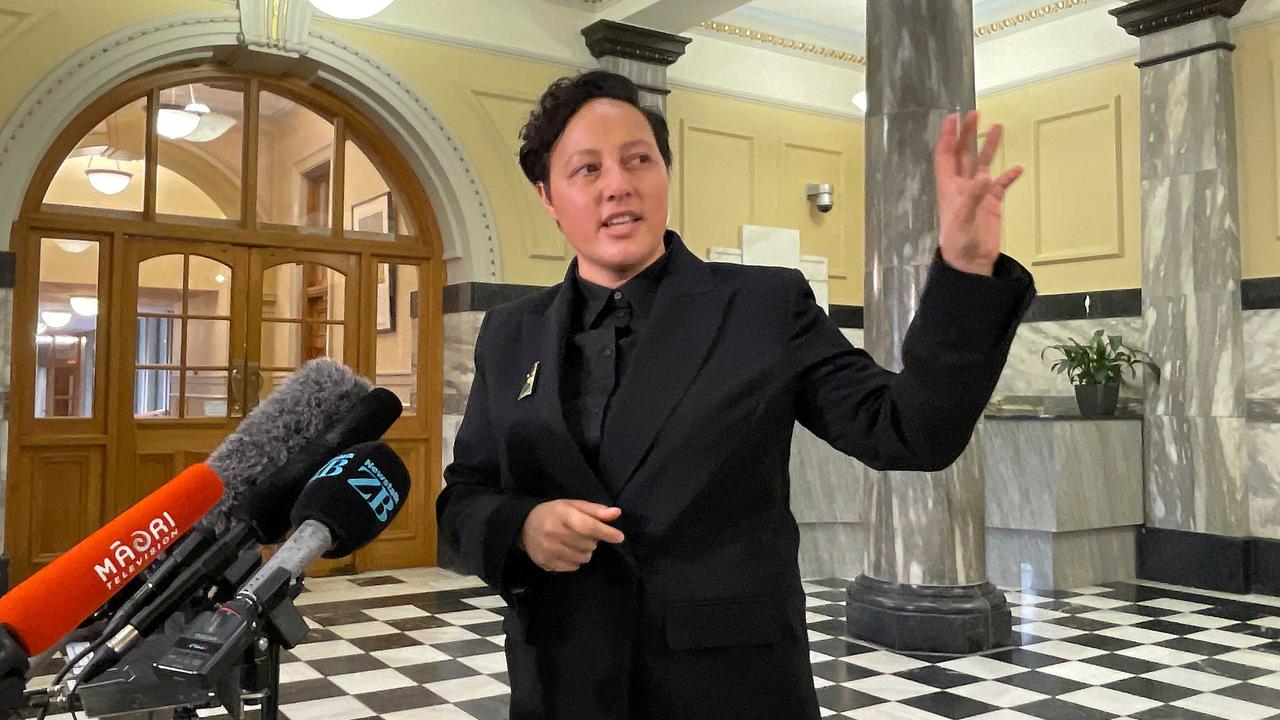 WELLINGTON, New Zealand — With a lighter load but a renewed vigor, New Zealand Conservation Minister Kiritapu Allan has returned to work after a cancer battle. Allan took leave in April after receiving a stage three cervical cancer diagnosis, and with it a low chance of survival.

“They said for somebody with stage 3C you have a 40 percent chance of survival,” she said to a national television channel in May.

“As a wahine Maori (Maori woman) I have about a 13.3 percent chance of survival.”  The 37-year-old said she underwent nine weeks of invasive treatment.

“It was a little rough,” Allan said on July 5 to the press.

She has given voice to the Smear Your Mea (mea meaning ‘thing’, slang for vagina) campaign, urging Kiwis to carry out regular pap smears.

“That was something I was scared to do,” she said.

“In my case, it was getting a smear test … whether it’s your mammograms, your prostate checks, whatever it is, mental health, getting the support that we all need to be healthy.

“That’s a gift that we can give to our whanau (family).”

Allan said she had been overwhelmed and humbled by the support she received during her ordeal.

“I was brought to tears frequently by the love and care and compassion for people of all walks of life. That was something that I hadn’t expected,” she said.

“For me personally, it really was a wake-up call for a lot of reordering of priorities.”

The two-term member of parliament, promoted to cabinet following Labour’s landslide win in October 2020’s election, will give up one of her ministries on her return.

Kris Faafoi will hold onto the emergency management portfolio after acting in the role during Allan’s absence.

“Coming back to work, there is a real fervent fire in my belly, to get back into the mahi (work).”