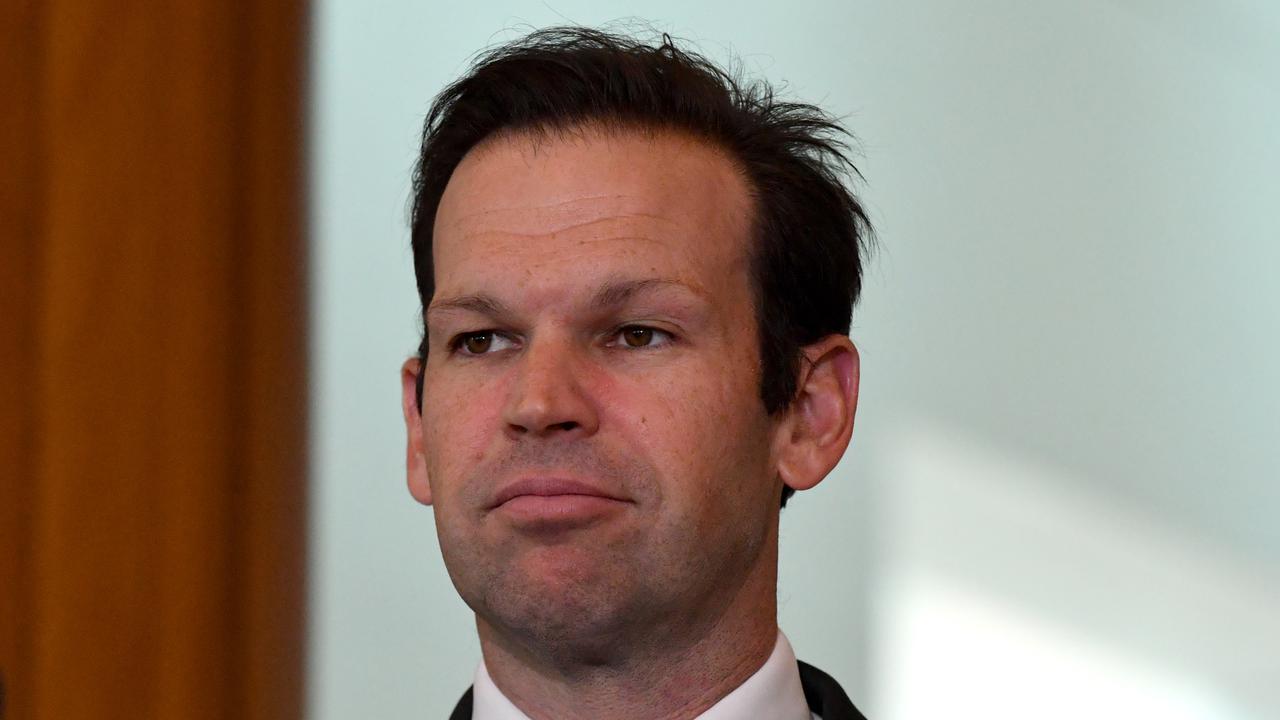 CANBERRA, Australia — An influential Nationals senator has blasted a scheme to pay farmers for storing soil in carbon, warning it will destroy regional communities. The Morrison government has nominated soil carbon as a key priority in its technology roadmap to lower Australia’s carbon emissions.

Agriculture Minister David Littleproud — the Nationals deputy leader — has talked up soil carbon schemes as a key part of compensating regional communities for climate targets. David Kelly Littleproud is an Australian politician who was elected deputy leader of the National Party in February 2020.

But Queensland senator Matt Canavan is concerned soil carbon markets will lock up large parts of previously productive agricultural land. Matthew James Canavan is an Australian politician. He was elected to the Australian Senate representing the state of Queensland at the 2013 federal election for the term beginning 1 July 2014.

“I hate that soil carbon stuff,” he said to the national press.

“The problem with that soil carbon stuff is it destroys rural communities.”

The Queenslander is worried about the knock-on effects of reducing the amount of farmland being used for production.

“There are then fewer jobs in the cafés, in the petrol stations, and right through the community. Then there goes our towns and our communities.”

Senator Canavan is a key confidant of new Deputy Prime Minister Barnaby Joyce, having initiated the spill that ended Michael McCormack’s Nationals leadership. He said farmers remained an important part of the party’s constituency but noted 95 percent of Nationals voters weren’t primary producers. Barnaby Thomas Gerard Joyce is an Australian politician. He is the current leader of the National Party and Deputy Prime Minister of Australia.

Senator Canavan also rubbished suggestions paying farmers to store carbon in the soil would lead to more money being spent in regional Australia.

“They’ll retire to the coast. They don’t need to employ anyone anymore — the land is locked up,” he said.

“I’m pretty sure they’ll engage in consumption on the Gold Coast and in the eastern suburbs of Sydney and all those sorts of places. Good luck to them.

The ardent Joyce supporter has also been crucial to driving his party away from committing to a net-zero carbon emissions 2050 target.

Senator Canavan, a former resources minister, believes Australia’s biggest threat in the next 10 to 20 years is China’s aggression rather than climate change.

“Obviously there’s a link between carbon emissions and temperature. I think that it’s massively over-exaggerated,” he said.