The two countries have an emergency cooperation agreement and have previously sent aid to one another.
By Naama Barak July 5, 2021
Facebook
Twitter
Linkedin
Email 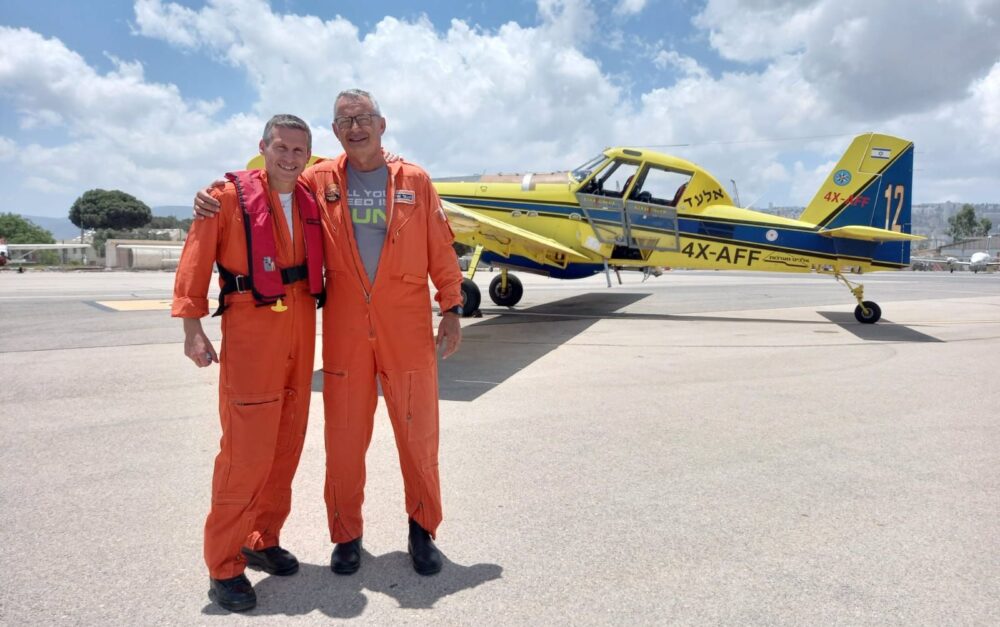 Israel dispatched two firefighting planes to neighboring Cyprus on Sunday morning to help battle a huge forest fire raging in the island country that has claimed the lives of four people.

The fire is blazing in the western Troodos Mountains region and has reportedly forced the evacuation of seven villages in the area. By Sunday afternoon, four people were discovered dead in the fire, which is also causing damage to large amounts of forest and property.

The Prime Minister’s Office noted in a press release on Saturday night that the planes would be sent due to “Israel’s close ties with Cyprus, with emphasis on mutual assistance in times of emergency.”

The two countries’ fire and rescue services have a cooperation agreement and have previously dispatched aircraft to one another in times of need. They held a joint firefighting exercise in 2016 with the participation of Greece, which is also dispatching planes to help battle the current fire.

Cyprus experienced a serious heatwave in the days prior to the outbreak of the fire, which firefighters are finding difficult to battle, due to strong winds.