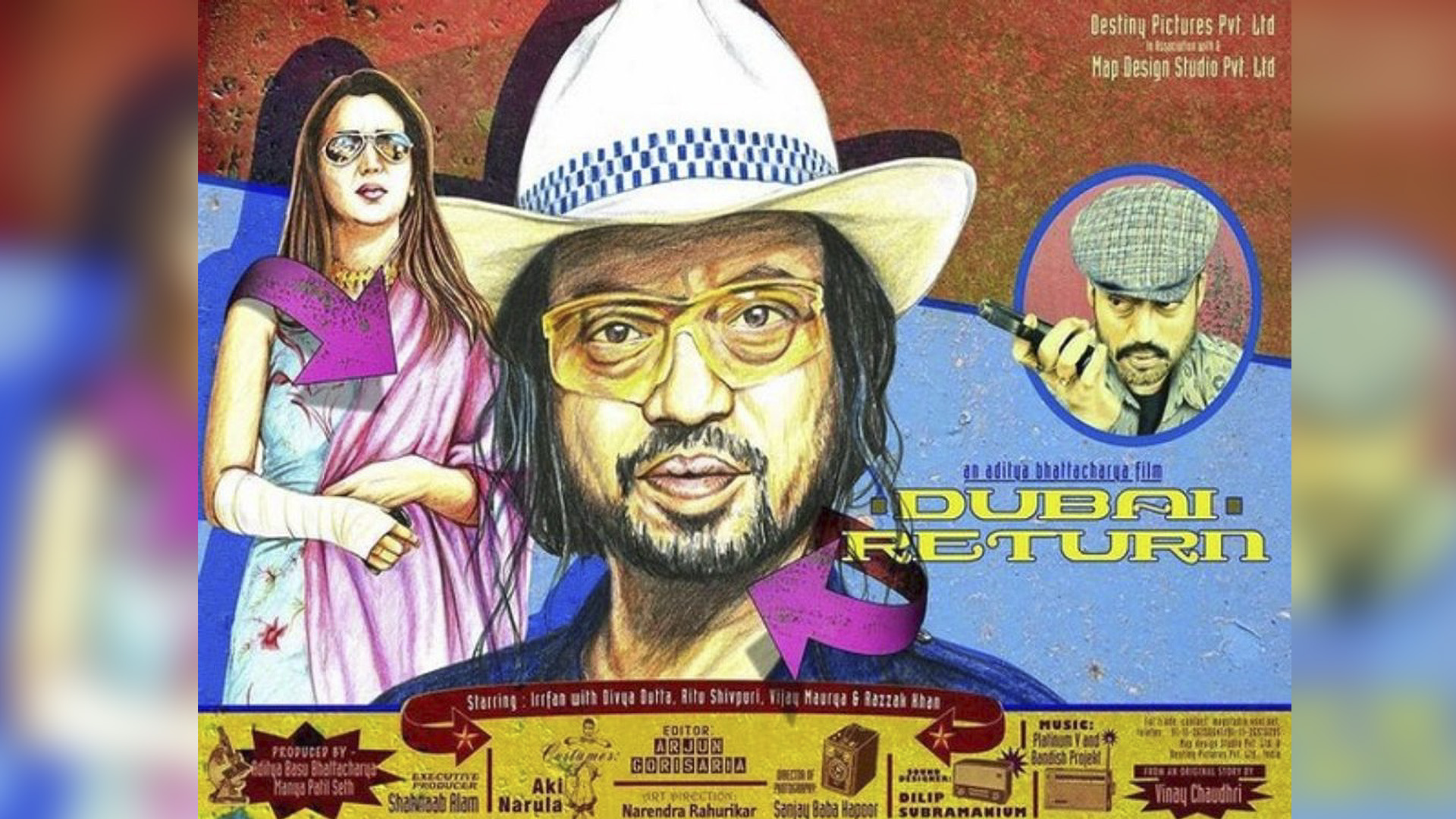 MUMBAI, India — Fans of late actor Irrfan Khan have a reason to rejoice as “Dubai Return“, an old unreleased film featuring the star, has been released on YouTube.

The late actor is widely known for his work in some of the most critically acclaimed films like “The Lunchbox“, “Hindi Medium“, “Life Of Pi“, “Piku“, and “The Namesake“, among many more.

The film is available to watch on Bandra Film Festival’s official YouTube page. ‘Dubai Return’ is a 2005 film. It features Irrfan Khan in the lead role of a gangster named Aftab Angrez.

The film is based on a small-time crook Aftab Angrez, who made a hit-man’s dream debut in the Mumbai underworld with a shocking, high-profile killing. However, the credit was attributed to someone else.

With the help of his gang-mates, Angrez sets his journey to regain the long-lost glory.

The movie is a bitter-sweet tale about lovable losers, identity crises, dashed hopes, and many misfired bullets that is riddled with laughs and has been directed by Aditya Bhattacharya. Besides Irrfan Khan, it also features Vijay Maurya, Razak Khan, and Divya Dutta.

The film had its world premiere at the New York Indian Film Festival in 2005. It was also screened at the International Film Festival of India. Reportedly, the movie’s theatrical release in India was canceled due to technical and legal issues.

As soon as the news was out, it started trending on Twitter. A Dubai-based financial planner tweeted about the movie giving it 5 stars. “This is hilarious, quirky, and meta kind of movie. A must-watch for Irrfan Khan fans” read the tweet.

Like his father, Babil also aspires to be an actor. Earlier this week, he announced that he is dropping out of college to shift his focus to acting. In a long Instagram post, he bid adieu to his college and his friends. Babil was studying at the University of Westminster.

“I will miss you so much. My beautiful friends. I have a very tight circle here in Mumbai, literally 2-3 friends in total. You all gave me a home in a strange cold place and made me feel like I belonged. Thank you, I love you. Film BA, dropping out today with over 120 credits cause I’m giving it all to acting as of now. Goodbye, university of Westminster,” read his Instagram post.

For the unversed, Babil is set to make his acting debut with Netflix’s “Qala.” A few days ago, he also revealed that he is a part of filmmaker Shoojit Sircar’s upcoming project.