Ironman Contest Will Come To Israel For The First Time

Within an hour of registration going live, 1,000 athletes from 17 countries signed up for the triathlon.
By Naama Barak July 5, 2021
Facebook
Twitter
Linkedin
Email 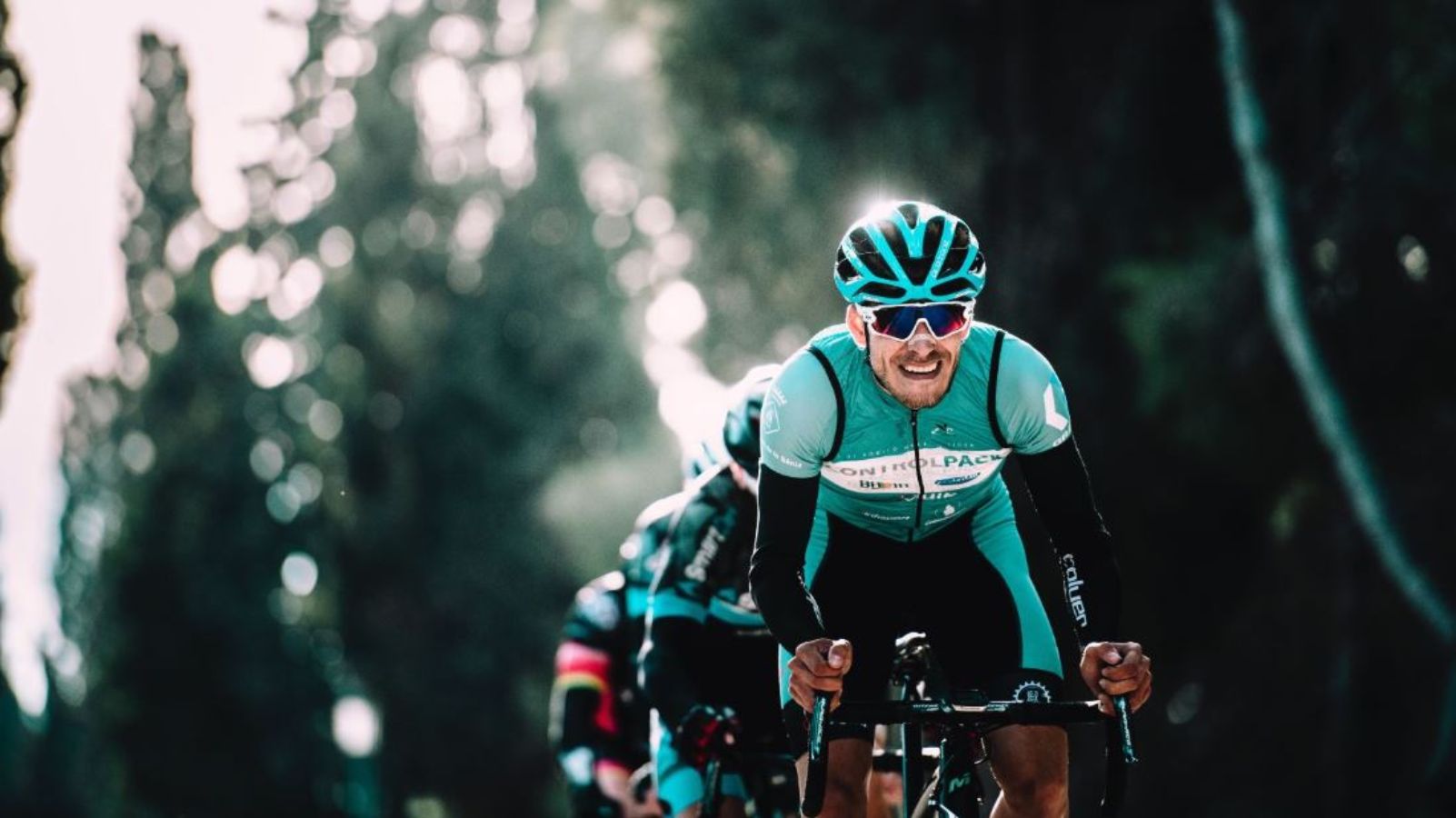 The Half Ironman will take place around the Sea of Galilee.(Angel Santos/Unsplash)

There are many stunning landscapes that runners traverse around the world, but not many as special as the Sea of Galilee. That’s good news for the participants in the upcoming Ironman 70.3 Tiberias triathlon who take in the scenery during the grueling event.

The Tiberias race takes off Nov. 12 and will mark the first time an Ironman contest will be held in Israel. It is independently and locally organized by event company Comtecgroup and will offer 40 qualifying slots to the 2022 Ironman 70.3 World Championship in New Zealand.

Within an hour after registration opened at noon Israel time on July 1, more than 1,000 participants signed up from 17 countries, including the U.S., Canada, the UK, Russia and France.

Ironman 70.3 triathlons are otherwise known as a Half Ironman, but are still lengthy affairs.

In the Tiberias triathlon, the hardy participants will swim 1.2 miles in the famous Sea of Galilee (Lake Kinneret), which offers mostly calm and clear water.

“Tiberias and Israel have welcomed us with open arms, and we are excited to add Israel as a racing destination for Ironman 70.3 athletes. Israel has an active and passionate triathlon community, and we look forward to racing in this historic landscape and city,” said Stefan Petschnig, managing director of Ironman Europe, Middle East and Africa.

“It is most exciting to see how Israel has been able to position itself on the global stage when it comes to hosting international sporting events, including the Giro d’Italia, the Judo Grand Slam and now an Ironman 70.3 triathlon,” said Hili Tropper, Israeli Culture and Sport Minister.

“These are wonderful opportunities for our own sports enthusiasts and athletes from across the globe. We will continue to support initiatives that bring international sporting events to Israel.”

In first, Ironman contest will come to Israel in November appeared first on Israel21C.