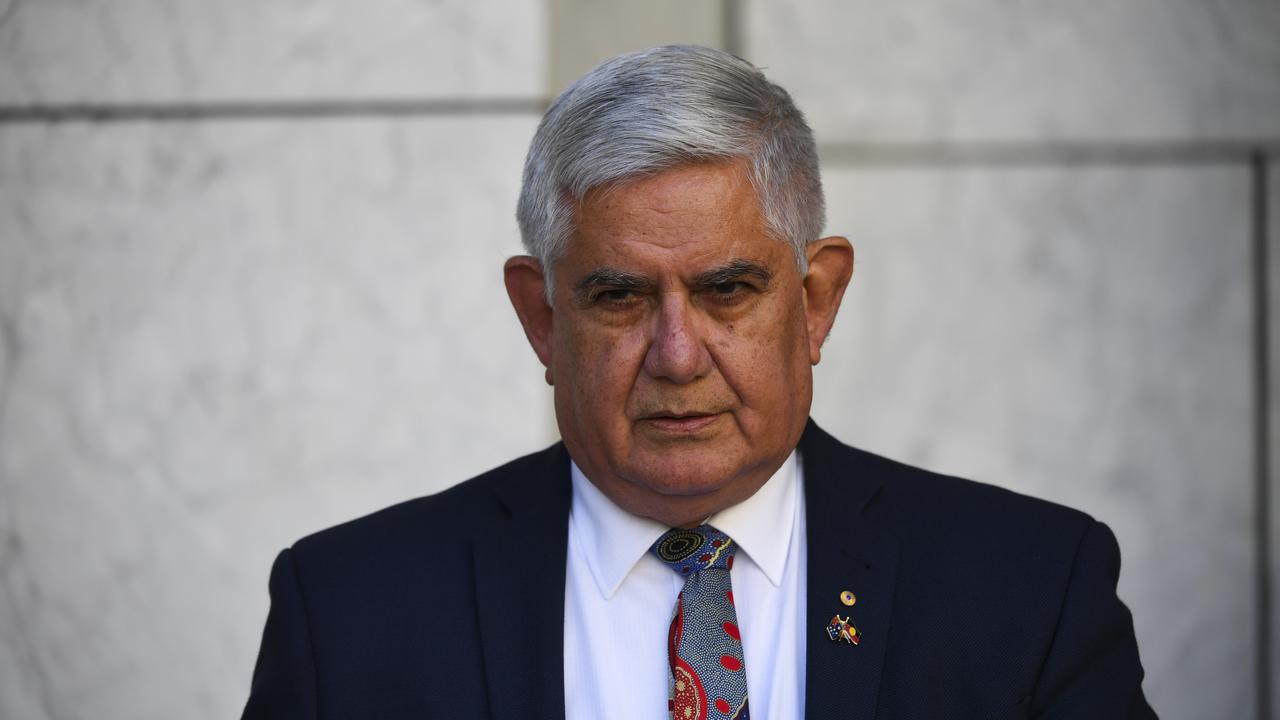 CANBERRA, Australia — The minister responsible for Indigenous Australians has promised to deliver a voice to parliament before the next election.

But Ken Wyatt remains committed to legislating the voice rather than embedding it in the constitution.

An expert panel established to help design the voice received more than 2500 submissions.

The Uluru Statement calls for the ‘establishment of a First Nations Voice enshrined in the Constitution. This has been interpreted in light of past suggestions put forward for the establishment of some form of representative body for Aboriginal and Torres Strait Islander peoples.

Wyatt is keen to draw a distinction between recognizing Indigenous people in the constitution and including a voice in the legal document. He plans to legislate the Indigenous voice before the next election, which is due in less than 12 months.

“There will be time,” Wyatt said on a reputed radio show on July 5.

“We’ve been doing a lot of work on this, and I’m buoyed by what our people on the ground are saying.

Kenneth George Wyatt AM is an Australian politician who has been a member of the House of Representatives since 2010, representing the Division of Hasluck for the Liberal Party.

However, Indigenous people will be kept waiting for recognition in the constitution, with the minister focused on getting the voice right first. Wyatt said while surveys consistently showed strong support for constitutional recognition, it was important to get the wording right before holding a referendum.