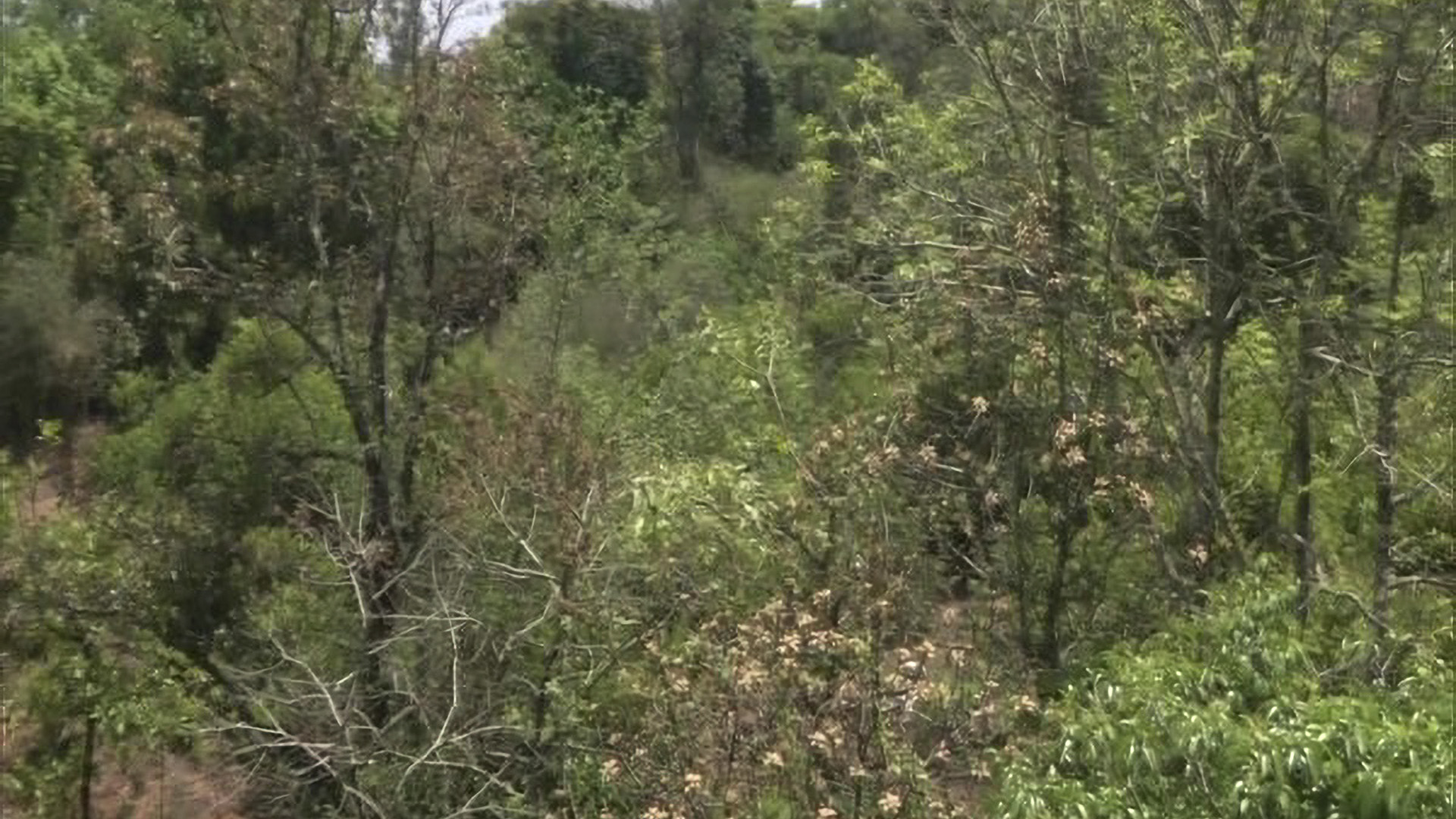 A 21-acre barren land in Sagar, purchased by an entrepreneur, has been converted into a dense forest in ten years. (ANI)

SHIVAMOGGA, India — A 21-acre barren land in Sagar, a city in India’s southern state of Karnataka, purchased by an entrepreneur, has been converted into a dense forest in ten years.

Suresh Kumar, an entrepreneur from the state capital Bengaluru, purchased 21 acres of barren land ten years back in Sagar of Shivamogga district. He planned to add forest cover to the region.

With the help of renowned environmentalist Akhilesh Chipli, Kumar converted the barren land into a forest. 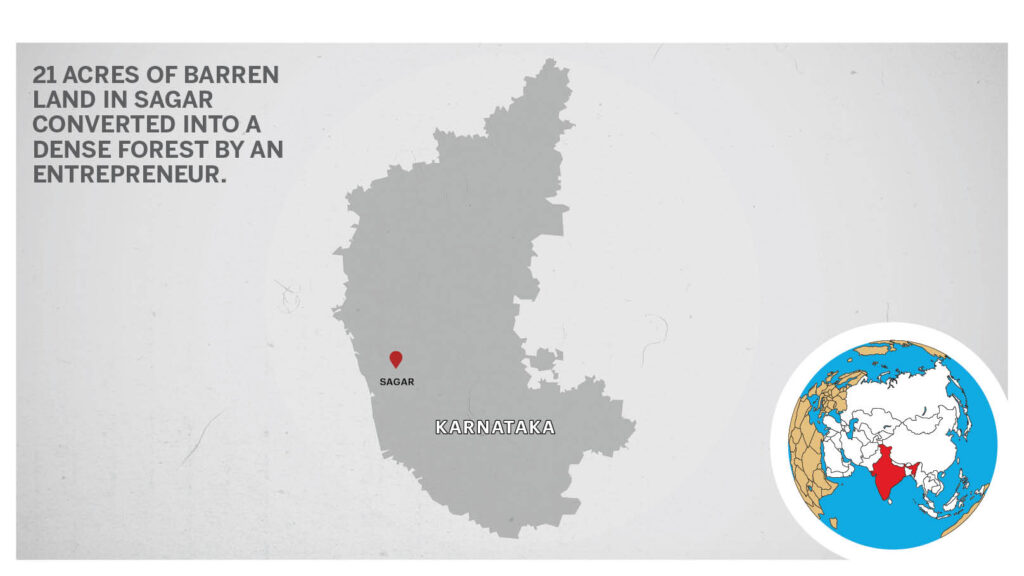 “It is a green initiative model. Ten years ago, it was like a desert. Now it is covered in green. Kumar purchased the land after the earlier owner harvested the eucalyptus and Acacia trees. 21 acres of land was completely barren. Kumar asked me to dedicate the land for social causes. I requested him to create a natural forest.”

“After ten years of struggle, it shaped a natural forest having Western Ghats native species. Now, it has become a study center for environmentalists and students. Bird photography enthusiasts arriving here, and the visitors are promising to develop the private forest in their native. This model is relevant today in the Western Ghats region to save native flora and fauna.”

He said that most plants in the forest are growing naturally, and they planted only a few varieties.

“Most of the plants naturally growing here,” he said. “We are just protecting it. It is a beauty of the Western Ghats forest.”

The Western Ghats are older than the Himalayas, as per reports from UNESCO. It represents geomorphic features of massive importance with unique biophysical and ecological processes.

“The Western Ghats are internationally recognized as a region of immense global importance for conserving biological diversity, besides containing areas of high geological, cultural, and aesthetic values,” states the report.

“A chain of mountains running parallel to India’s western coast, approximately 30-50 kilometers inland, the Ghats traverse the States of Kerala, Tamil Nadu, Karnataka, Goa, Maharashtra, and Gujarat. These mountains cover an area of around 140,000 square kilometers.”

The mountain chain is recognized as one of the world’s eight ‘hottest hotspots’ of biological diversity. The forest flaunts some of the best non-equatorial tropical evergreen forests and is home to at least 325 globally threatened flora and fauna.

“Of the total 325 globally threatened species in the Western Ghats, 129 are classified as Vulnerable, 145 as Endangered and 51 as Critically Endangered.”

The property is made up of 39 parts grouped into seven sub-clusters.