Queensland government is pushing for new quarantine facility near Brisbane Airport that would hold up to 1450 returned travelers.
By Marty Silk July 5, 2021
Facebook
Twitter
Linkedin
Email 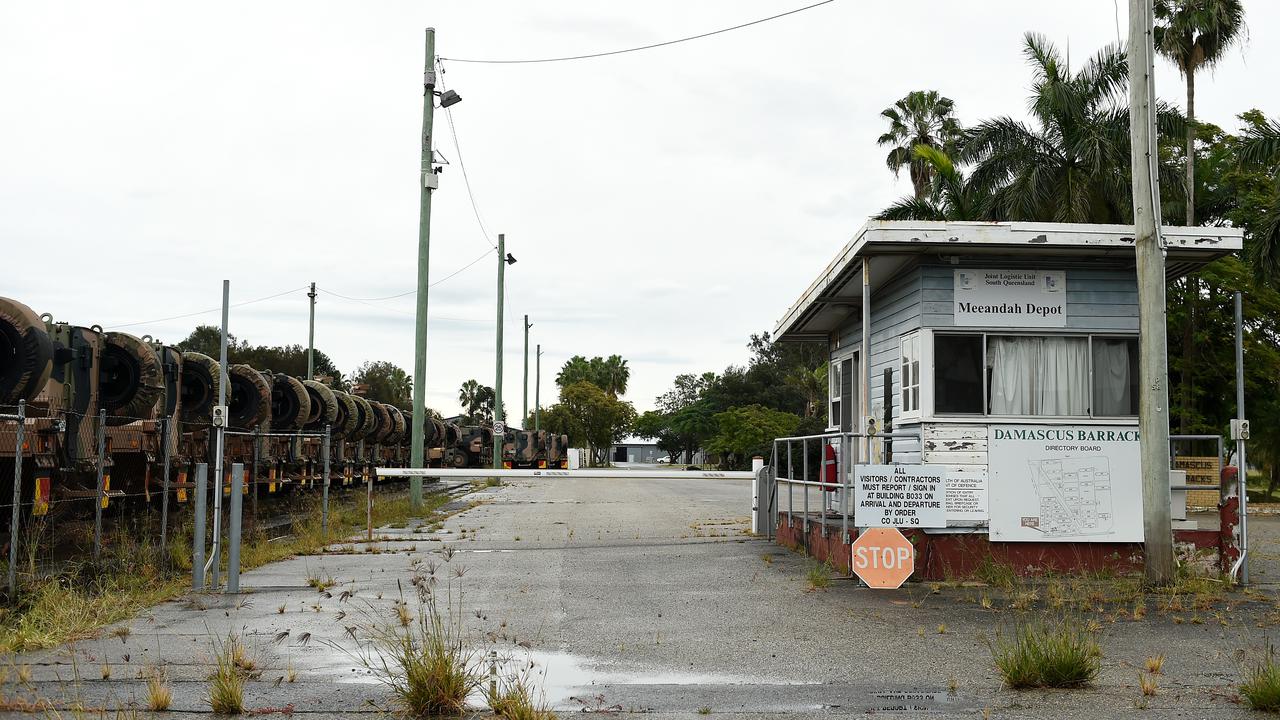 BRISBANE, Australia — The Queensland government has provided Canberra with specifications for a 1000-bed quarantine facility near Brisbane Airport.

The Commonwealth last month offered land currently occupied by the Damascus Barracks used by the Australian Army at Pinkenba (an eastern coastal suburb in Brisbane) for a hub, but the state has been pushing for an alternative site at Wellcamp Airport near Toowoomba, about 80 miles west of Brisbane.

But three days after convincing the national cabinet to halve international arrivals due to leaks of the Delta variant of Covid-19 from hotel quarantine, Queensland is reconsidering the Pinkenba project.

The state wants a Brisbane facility to have 1000 rooms, initially able to host 800 people per fortnight and eventually rising to 1450. 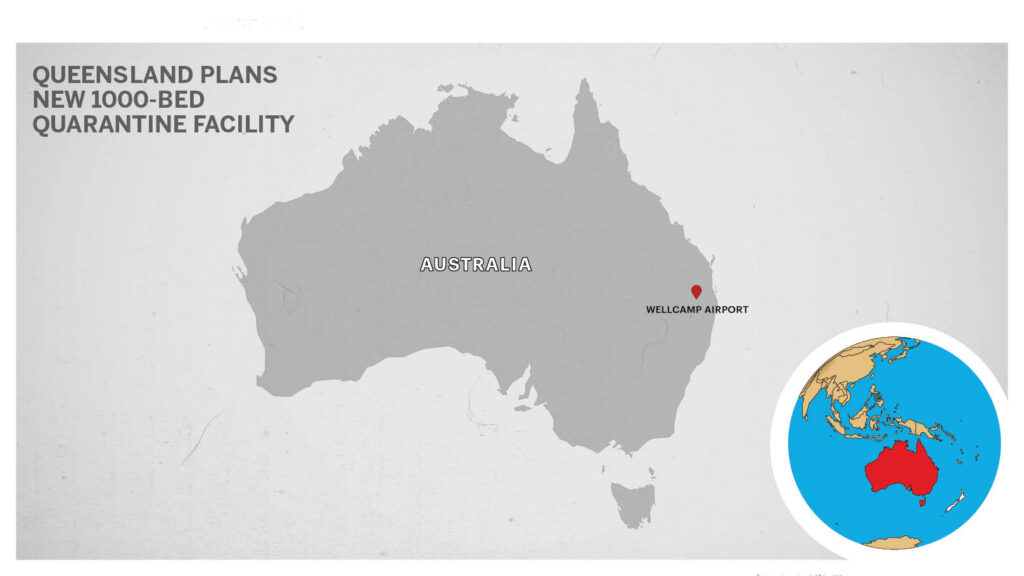 Queensland has provided specifications to the federal government, but it is understood the Commonwealth still needs to conduct a feasibility study on its land, and provide the funding.

State premier Annastacia Palaszczuk will continue to push for the 1000-bed Wellcamp facility, which together with arrangements at Pinkenba would allow the state to double its intake of returned travelers.

“Since September, I’ve argued that we need an alternative to hotel quarantine,” Palaszczuk said in a statement on July 6.

“It was great to see that finally, the prime minister is starting to listen.

“We’ve worked around the clock with the federal government on this proposal.

“A fit-for-purpose facility at Pinkenba working in conjunction with another quarantine facility in regional Queensland could be a game-changer in keeping coronavirus out of our community in the future.”

With twin quarantine facilities, she said Queensland will be able to stop the use of hotels altogether for Covid-19 quarantine.

The Wellcamp facility was first proposed by the Wagner Corporation (an infrastructure company) in January, but the state and the federal government have since been at loggerheads over the plan.

The Wellcamp site falls short of the Commonwealth expectations given it is over 90 miles from an international airport and existing quarantine facilities. The federal government criteria for picking a quarantine site required being close to a tertiary hospital, “within reasonable proximity” to an international airport, and Commonwealth-owned, said Prime Minister Scott Morrison.

If international flights were allowed to land there, the Commonwealth would have to fund and staff airport firefighting services, international passenger screening, and customs.

All parts of Queensland are now out of lockdown after cases of the highly contagious Delta strain, and the Alpha strain, were detected in the state’s southeast.

Authorities initially reported just two new cases on July 5- one involving the Alpha strain linked to a cluster associated with a Greek community center and a Portuguese club, the other acquired overseas and detected in hotel quarantine.

Late on July 5, a third infection was added — another case of local transmission linked to that same cluster. It will be recorded in July 6’s case numbers.