More than 100,000 or 40 percent of Northern Territorians have rolled up their sleeves for a Covid-19 vaccination dose.
By Aaron Bunch July 5, 2021
Facebook
Twitter
Linkedin
Email 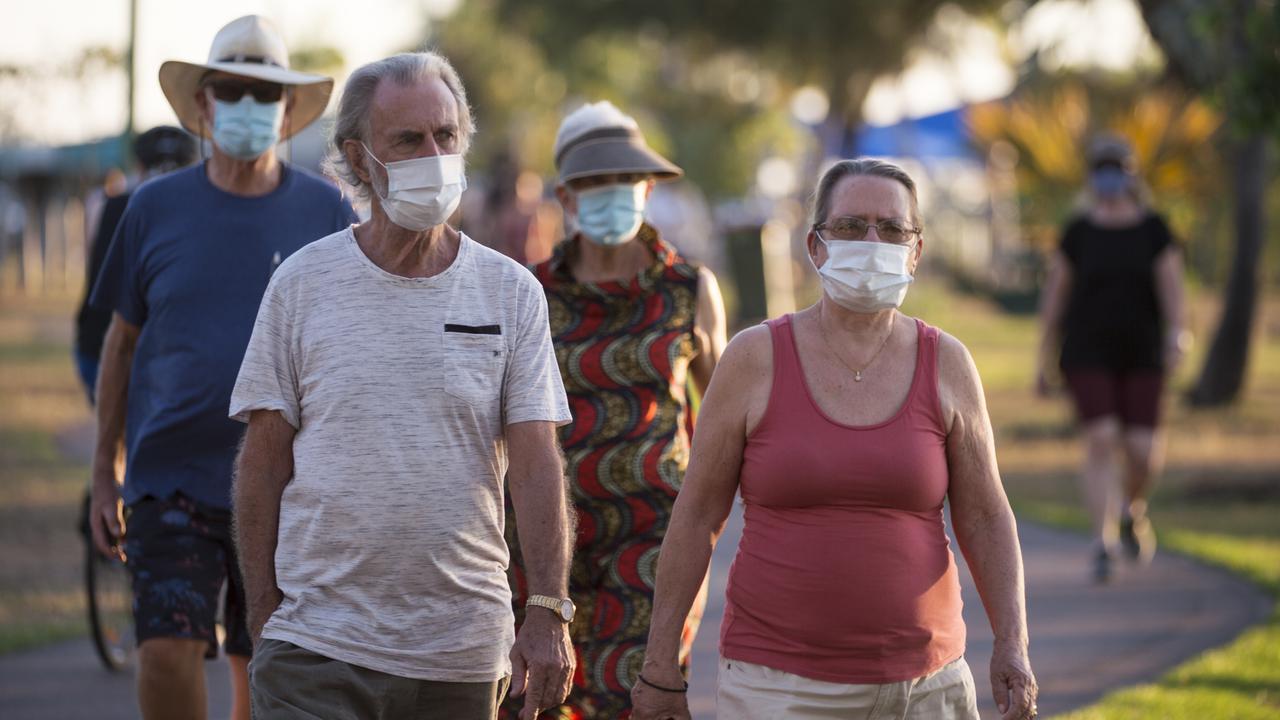 More than 40 percent of residents in the Northern Territory have had a Covid-19 jab. (AAP Image)

DARWIN, Australia — More than 40 percent of Australia’s Northern Territory have rolled up their sleeves for a Covid-19 jab.

About 16 percent or 30,000 Territorians have also received their second dose and are fully vaccinated.

Hundreds of people in Maningrida, an Aboriginal community in the heart of the Arnhem Land about 300 miles east of Darwin, queued up to get the jab in recent days, she said.

The feat comes as the Northern Territory Department of Health prepares to open a new vaccination center in the Darwin suburb of Marrara on July 7 as the Royal Darwin Hospital vaccination clinic closes.

Meanwhile, a mine worker, who tested positive for Covid-19 and allegedly lied to health workers about his movements in the Darwin community while he was supposed to be isolating, has been fined AU$5056 (USD 3808).

The 56-year-old fly-in-fly-out worker flew from Newmont’s Granites Mine in the Tanami Desert, about 335 miles northwest of Alice Springs, to Darwin on June 25, a day before a Covid-19 outbreak started at the site.

There are 17 cases linked to the outbreak.

He visited multiple venues, including a popular Darwin bar and restaurant for more than four hours before the territory’s Health Department tracked him down and ordered him to isolate while he waited to be moved to the National Centre for Resilience quarantine facility in Darwin.

But the man breached the health direction and visited a Darwin supermarket for cigarettes after he was told to stay at home, Northern Territory Police said.

“Any person directed into quarantine must abide by this direction immediately and without delay or they will be issued with an infringement notice,” Superintendent Shaun Gill said.

“Stopping at the shops like this person did, visiting friends, or going for a walk isn’t an option when you have been directed into quarantine.”

Northern Territory Police have also fined a 38-year-old miner at the Newmont site AU$5056 ($3808) for breaching a health direction and leaving his room.

The man was found wandering about the mine site while not wearing a mask, Gill said.

“He has been flown to Darwin to complete the remainder of his quarantine period under supervision and at his own cost at Howard Springs,” he said.

More than 700 workers at the Granites Mine were locked down for 14 days on June 26 after a Victorian man was diagnosed with the Delta variant of the virus at the site.

Some miners have complained about the conditions, saying food was in short supply and they were not allowed out of their rooms to exercise.

Newmont Australia senior vice president Alex Bates has previously publicly apologized to the miners saying it was an “extreme scenario” and the company was being tested.

“The pressure on our systems has been enormous,” he said in an ABC interview on radio on July 1.

Bates said the kitchen had to be fully sterilized after the outbreak, causing meal preparation delays.

“I offer my wholehearted apologies. I understand their frustrations,” he said.

The number of people who have received at least one dose of a Covid-19 vaccine is 100,535 or 40.78 percent of the population. Lockdown in Darwin and Alice Springs was lifted on July 2, though restrictions remain in place for high-risk activities until July 9.