The state is battling to contain its outbreak, as other states emerge from lockdowns and the vaccine program is on track.
By Liz Hobday July 5, 2021
Facebook
Twitter
Linkedin
Email 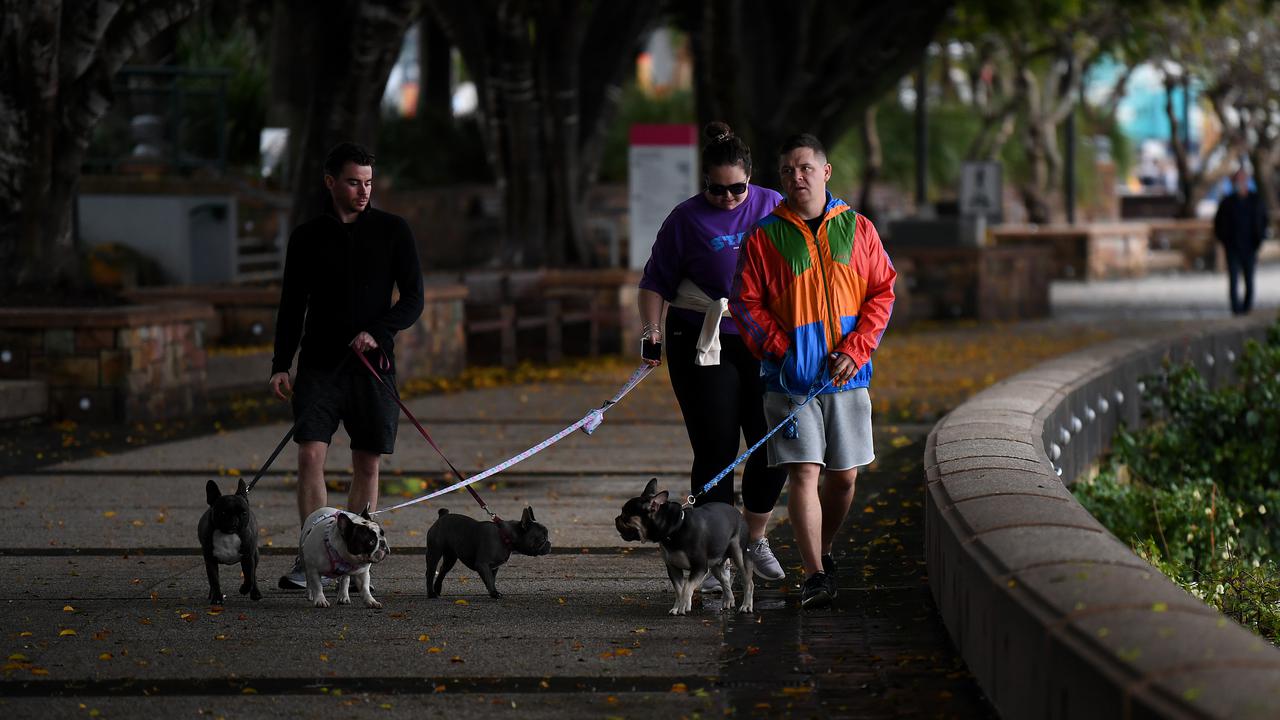 SYDNEY — As Queensland, Western Australia, and the Northern Territory emerge from snap lockdowns, all eyes are on efforts to contain the coronavirus outbreak in New South Wales.

More than 260 cases have been uncovered in the current New South Wales outbreak, which has seen millions of people subjected to a two-week lockdown.

On July 3, Premier Gladys Berejiklian said it was too soon to know whether the stay-at-home orders would be extended, but “the next few days will be telling,” he said during an interaction.

Gladys Berejiklian is an Australian politician serving as the 45th and current Premier of New South Wales and the Leader of the New South Wales Liberal Party, offices which she assumed on 23 January 2017 following the resignation of Mike Baird. 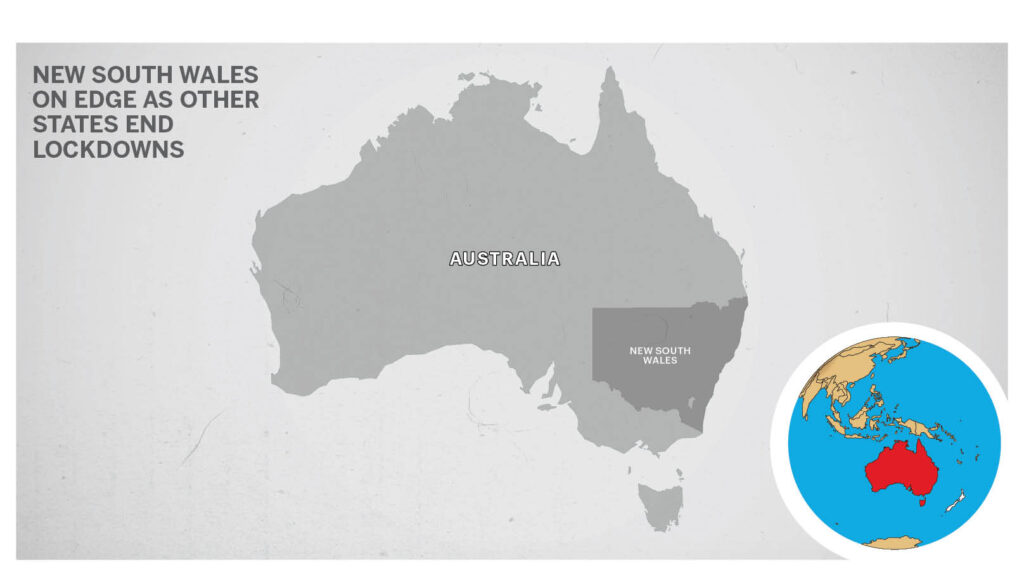 The lockdown of Greater Sydney, the Central Coast, Blue Mountains and Wollongong is currently due to end on July 9.

In Queensland, Brisbane and Moreton Bay residents emerged from lockdown on the night of July 3.

But the state’s health authorities have issued a fresh alert for exposure sites in Eumundi, Sunshine Beach, Carina, Carindale and Tingalpa.

In Western Australia, Perth and the Peel region emerged from a four-day lockdown on July 2, while the Northern Territory ended its stay-at-home orders on July 2 also.

Victoria still has 30 active cases from its latest outbreak, that saw a two-week lockdown imposed in June. The latest orders have affected about 12 million Australians and have been imposed amid an ongoing stoush over government handling of the virus at both a state and federal level.

On July 3, Opposition Leader Anthony Albanese lambasted the federal government’s new four-stage plan to manage the virus, saying it had failed to implement its old plan. Anthony Norman Albanese is an Australian politician serving as Leader of the Opposition and leader of the Australian Labor Party since 2019. He has been a Member of Parliament for Grayndler since 1996.

Health Minister Greg Hunt insisted the federal government’s vaccine program is making “heartening” progress, with about 50,000 additional jabs administered over the past week. Gregory Andrew Hunt is an Australian politician who has been Minister for Health since January 2017. He is a member of the Liberal Party and has served in the House of Representatives since November 2001.