Adelaide oncologists will investigate the causes and treatments for the deadliest and most common solid tumors in young children.
By Gina Rushton July 5, 2021
Facebook
Twitter
Linkedin
Email 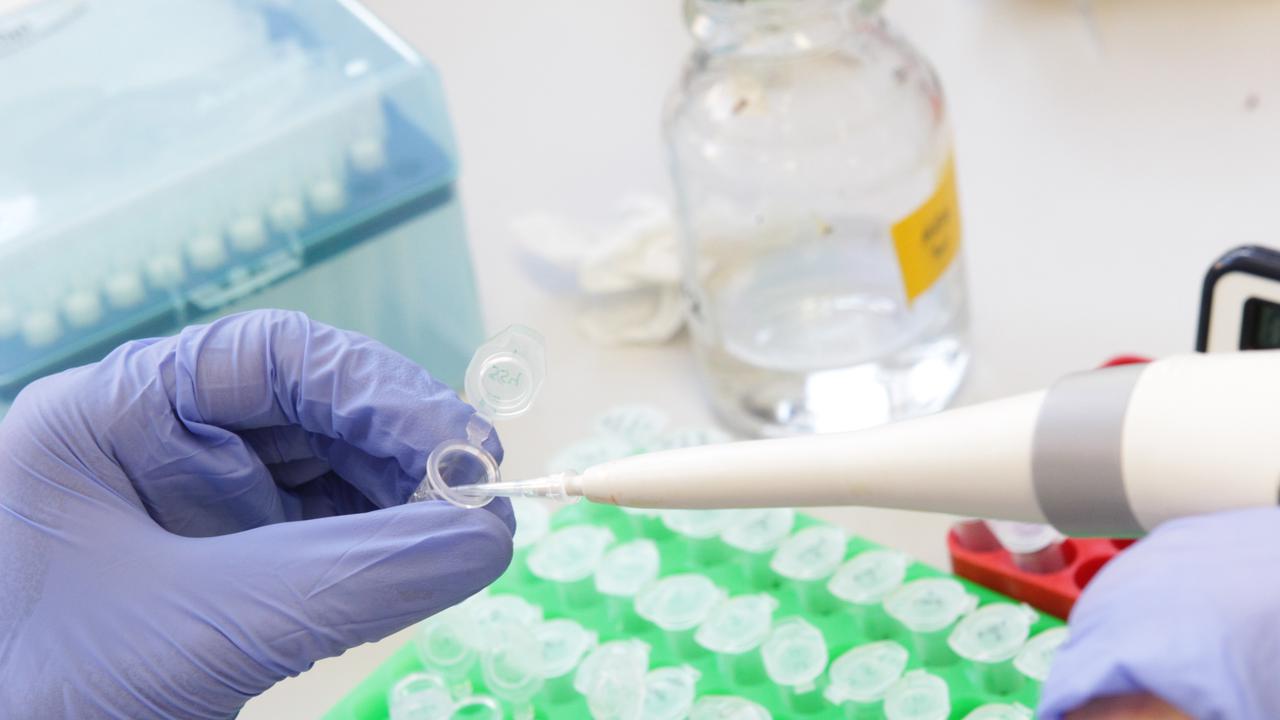 Two projects are being funded to address a tumor accounting for 15 percent of all childhood cancer deaths. (AAP Image)

ADELAIDE, Australia — Adelaide oncologists and researchers will use AU$2.4 million ($1.81 million) in funding to work with families to understand and fight common and deadly childhood cancer.

One study led by Professor Yeesim Khew-Goodall will try to identify the molecular drivers of neuroblastoma using patient data.

“Due to the young age of the children and the high toxicity of current treatments, which include chemotherapy and radiation therapy, those who survive can end up with debilitating side effects that stay with them for life,” she said.

Khew-Goodall’s study will prioritize trying to predict which patients will or will not respond to current treatments. “At the moment, we have a sledgehammer approach towards treating neuroblastoma that can lead to developmental effects, including deafness, and problems with speech, mobility, and cognition,” she said.

Less than half of high-risk patients live five years after their neuroblastoma diagnosis.

The other study, led by Professor Quenten Schwarz will try to find more effective drugs to fight cancer by using genetically engineered stem cells to model the fetal origins of the disease. Quenten Schwarz is a developmental neuroscientist heading the Neurovascular Research Laboratory at the Centre for Cancer Biology.

“Stem cell modeling will help us mimic the disease process so that we can understand how different genetic alterations drive different forms of this cancer,” Schwarz said. “A major flaw of current treatment strategies is that they fail to treat the underlying cause of tumor growth.”

The researchers will work with the families of current patients over the next three years, combining laboratory studies with patient profiling.