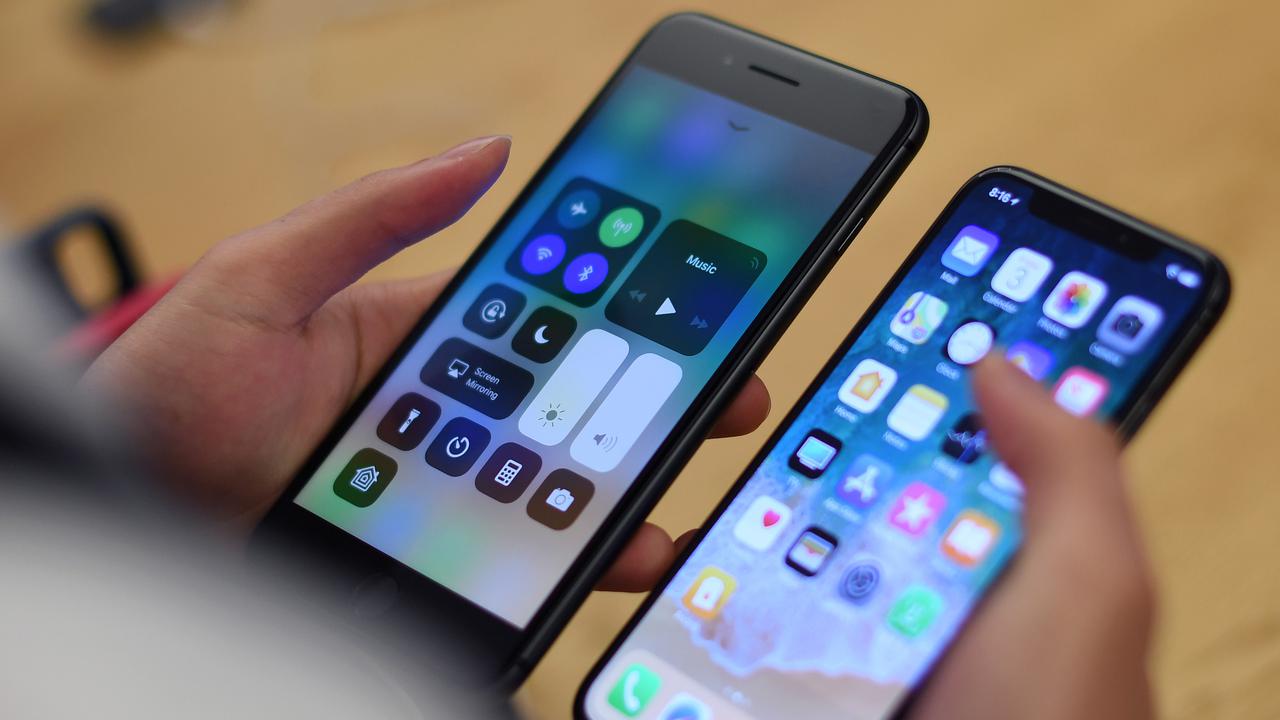 Australians are spending AU$11 less each month, on average, on their phone bills, the survey found. (AAP Image)

CANBERRA, Australia — Australians are spending an average of AU$11 ($8.27) less each month on their phone bill but still only using around half of their data, a new survey has uncovered.

The 1500-person survey from men’s lifestyle magazine EFTM found the average person was paying AU$49 ($36.85) a month, down from the AU$60 ($45.13) paid two years ago.
The average person is paying for 40GB of data each month but still only using half of that data allowance.

The survey comes a month after the competition regulator suggested millions of Australians would pay more for their mobile phone plans following price increases by the three big telecom companies.

The Australian Competition and Consumer Commission found Telstra, Optus and Vodafone had all increased the price of post-paid and pre-paid plans since July 2020.

Singtel Optus Pty Limited is an Australian telecommunications company headquartered in Macquarie Park, New South Wales, Australia. It is a wholly-owned subsidiary of Singtel. Optus is the second-largest wireless carrier in Australia, with 10.5 million subscribers as of 2019.

Consumer advocate Tim Nicholas, who is also co-founder of a free app called GetReminded that helps customers shop around for better deals as their contracts expire, says that while others benefiting from their current agreements, others are complacent. GetReminded is a free platform for people to set up automated alerts for their expiring contracts and policies plus many other important documents.

“One in two Australians have been with their telecom provider for more than five years, yet many say they would be willing to switch providers for a better deal,” he said during an interaction.

“This is surprising as there are so many great deals on mobile phone plans, but the problem is many forget when their plan expires, so they keep paying when their bill arrives or are paying by direct debit, so it’s automatic and not top of mind,” he said.