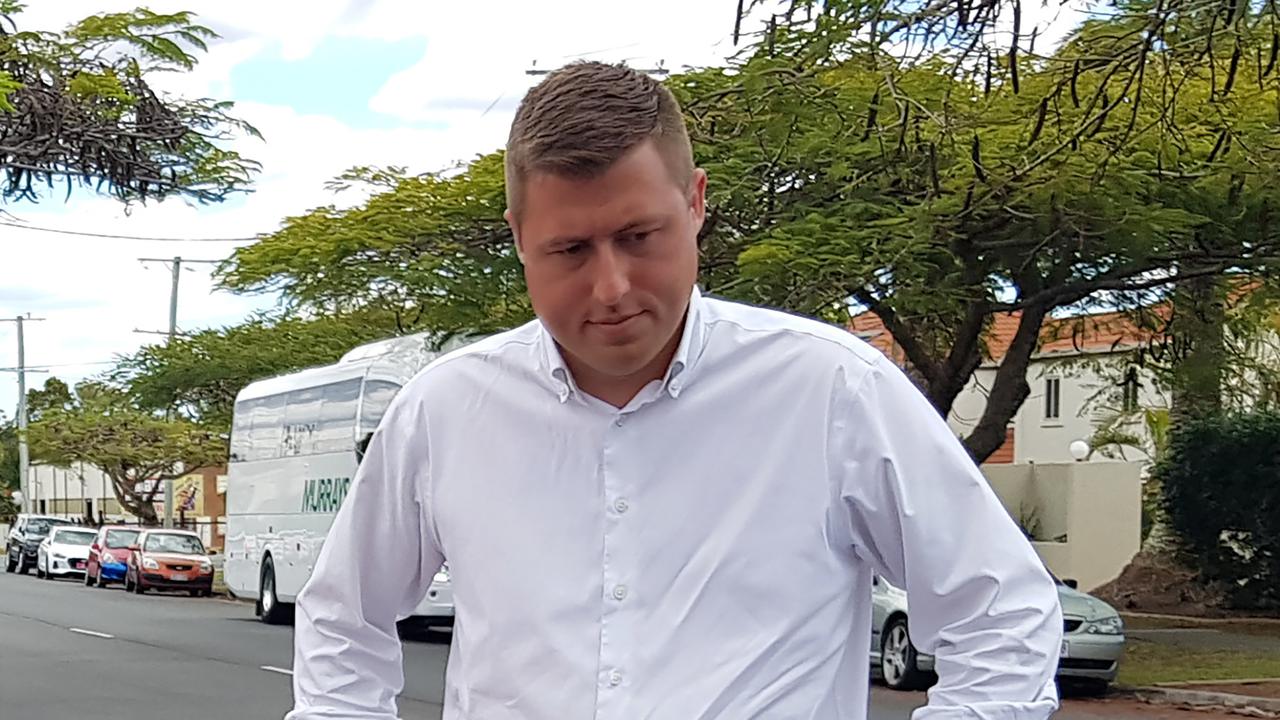 BRISBANE, Australia — The Liberal National Party of Queensland has chosen Henry Pike as its candidate for the federal Brisbane seat being vacated by MP Andrew Laming, despite reported claims of fat-shaming and sexist comments.

Pike was the sole male contender in the five-way race to represent the Liberal National Party in the electorate of Bowman (a division in the eastern suburbs of Brisbane) and had the backing of federal Assistant Minister for Women Amanda Stoker.

Pike recently said in an interview with a renowned Australian news broadcasting channel that he was a changed person after messages in a group chat from more than a decade ago were published following a complaint by a female Liberal National Party member.

“(It) states quite clearly in the Bible that f****** a fat chick is a sin beyond redemption,” he wrote in a message reported by the news channel on July 1.

“I walked in on a scene of absolute sexual carnage &mldr; we had (someone) in bed with what could only be described as a small planet,” Pike allegedly wrote in another message.

“No one would call me a small planet because I am fit and lean, I am like a champion greyhound.”

In a subsequent statement, Pike told the broadcaster: “Twelve years ago I was part of a private group chat that doesn’t reflect the person I’ve grown to be. Like lots of men, I’m embarrassed about some of the things I said when I was younger and would never say today.”

“So the LNP had a range of female candidates for preselection to choose from including local Mayor Karen Williams to replace the disgraced Andrew Laming but of course they chose this bloke,” he wrote, tagging Labor’s Indigenous female candidate Donisha Duff.

Earlier this year Laming said he would not recontest his seat after taking a month of paid medical leave to seek empathy training ordered by Prime Minister Scott Morrison.

Morrison ordered his Bowman member of parliament to apologize and characterized his online behavior as “disgraceful”.

Laming had been accused of harassing two women from his electorate over several years but said he was a victim of character assassinations and his conduct towards women had been misrepresented.

He was also accused of taking an unsolicited photograph of a woman bending over at work while her underwear was exposed.

Laming said the police found no evidence of a criminal offense and that the photo was innocent and meant to show a woman working hard on the job.

He later revealed he’d been diagnosed with attention deficit hyperactivity disorder and attributed some of his behavior to that.