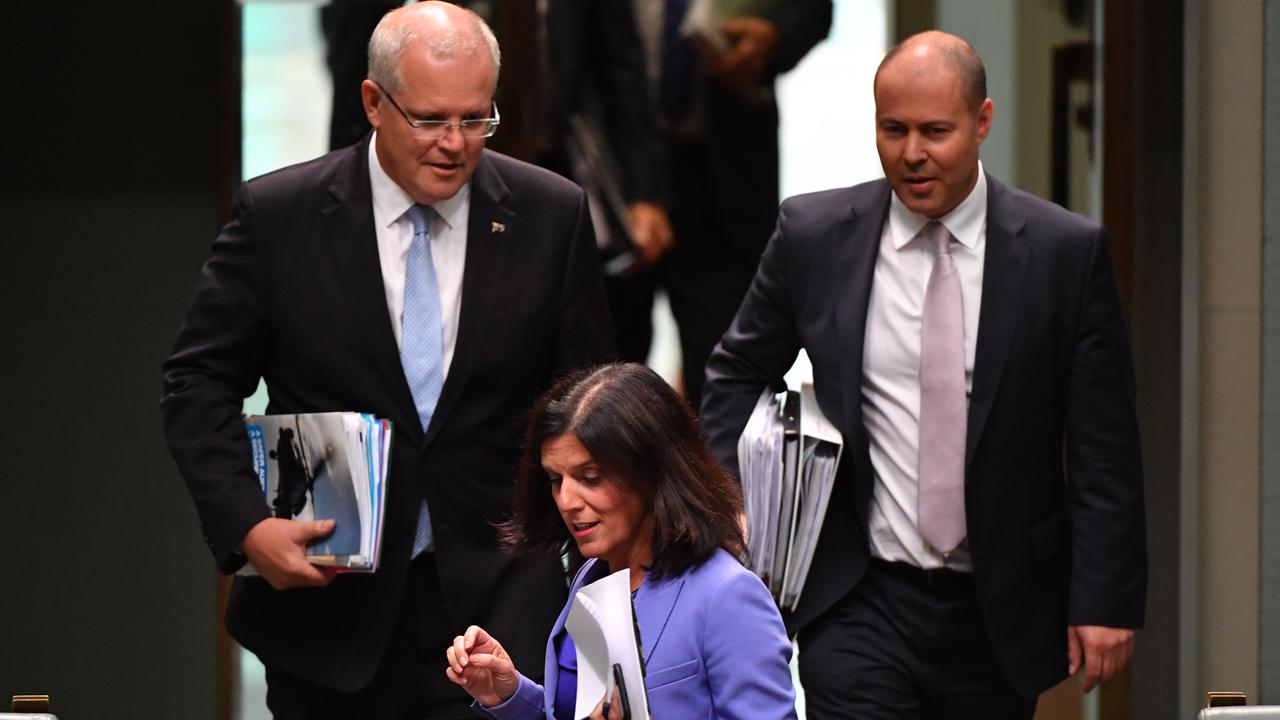 CANBERRA, Australia — Australian Prime Minister Scott Morrison has been accused of menacing and controlling behavior that drove a female member of the federal parliament out of the parliament.

Former Liberal Member of Parliament Julia Banks quit the Liberal Party after a leadership coup against the former prime minister of Australia Malcolm Turnbull in late 2018, sitting on the crossbench as an independent until an election the following year.

Banks blames prime minister Morrison’s behavior for her decision to quit the party and leave politics.

The former corporate lawyer said Morrison tried to portray her as a “weak petal” who had not coped with the mental strain of the leadership spill.

When the prime minister gave a press conference and took questions about Banks’ decision not to recontest the next election, he responded by expressing concern for her welfare.

“And I felt at that time, I thought, I’m challenging him and that was his response. His response was to drag me through this sort of sexist spectrum.

“A narrative that I was this weak, over-emotional woman, to the bully bitch. That narrative was played all the way through that three months.”

A spokesman for the prime minister said he was disappointed Banks quit the party and had several conversations with her to understand what she was going through and what support was available.

“That included support for personal leave, so she could take the time to recover from the upset many people suffered during that period,” the spokesman said.

“The prime minister absolutely rejects claims about the nature of those conversations.”

Banks also alleged she was subjected to an unwanted sexual advance at work by a cabinet minister in the coalition government.

“The prime minister is not aware of any allegations of sexual harassment Banks faced,” the spokesman said.  “Any such behavior is completely inappropriate.”

“We’ve got to stop putting this burden on women.

“We’ve seen a lot of names come out and Morrison’s response to it has not been what (it would be) in other workplaces, where you have to make the tough calls against the perpetrators.”

Higgins’ allegation in February 2021 — that she was raped by a male colleague in 2019 in her boss and then-Defense Ministers’ office — was one of the two allegations of rape and sexual misconduct against women that triggered controversy about workplace culture, and victim-blaming under the current regime earlier this year.