Five people have been fined almost $3760 each for breaking quarantine rules after arriving in Victoria.
By Liz Hobday July 5, 2021
Facebook
Twitter
Linkedin
Email 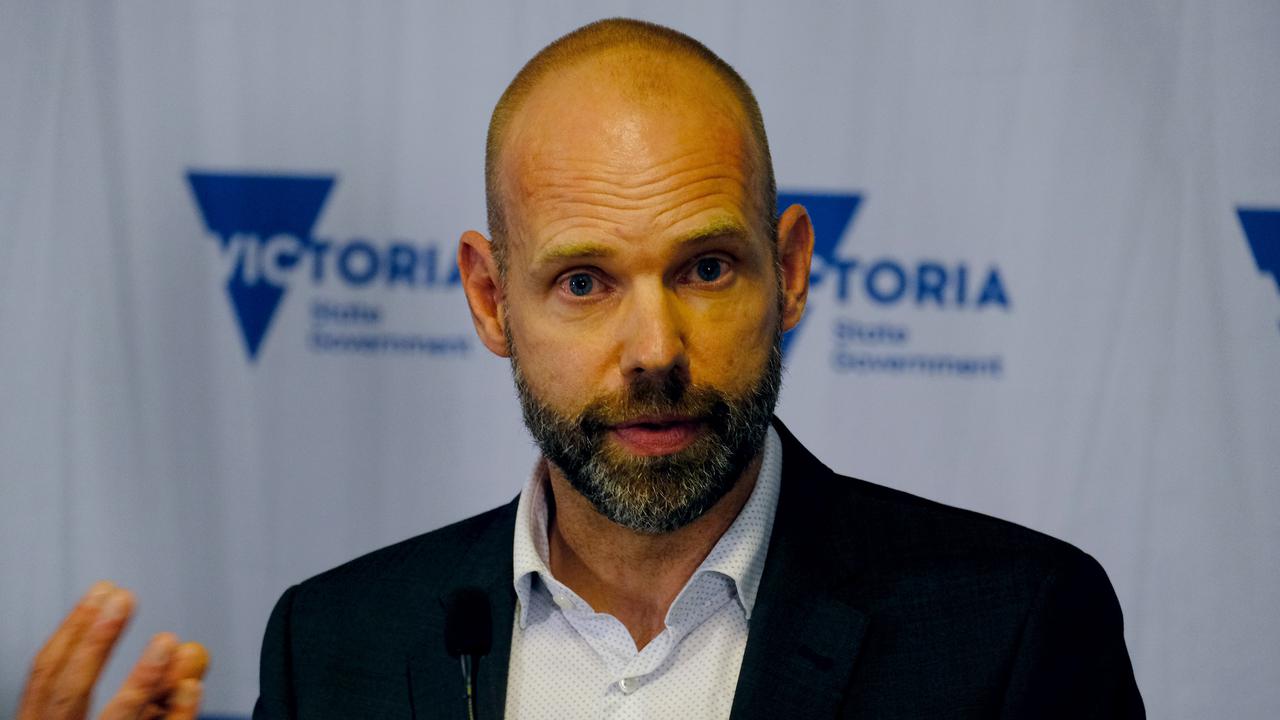 MELBOURNE, Australia — Five Australian people have been slapped with fines for failing to follow quarantine rules after arriving in Victoria.

Weimar said after weeks of work to contain the latest outbreaks, his biggest fears are returned travelers failing to comply with restrictions, and more leaks out of the hotel quarantine system.

“Those are the two things that give me sleepless nights,” he said to the reporters on July 3. 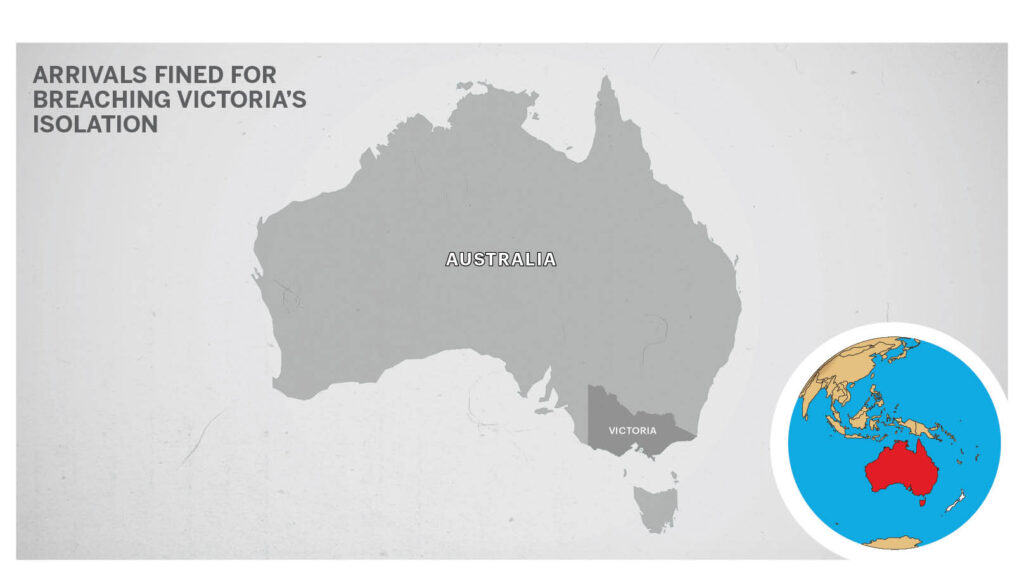 “Our main concern is when I’ve got 13,000 people here in Victoria who have come from interstate on red zone permits, each one of them represents a risk that they are incubating the coronavirus.”

The state has notched up its third day in a row with no new cases locally or in hotel quarantine.

That leaves 30 active cases, with 210 primary close contacts from the recent local outbreaks in Sandringham and Oakleigh still waiting to clear quarantine.

About 48,000 people have recently entered Victoria using orange zone permits, which requires them to isolate and get tested, and so far 41 percent have returned negative test results.

And of 13,000 who have returned from red zones, 44 percent have so far returned negative tests.

On July 2, 50 defense force members visited just under 200 households to check people are following isolation rules. Also, on the very same day, authorities checked 800 people who arrived in Victoria by plane, of which 600 people came from red zones.

Five were forced to turn around as soon as they arrived, while another three were immediately taken to hotel quarantine. The state administered 19,623 vaccinations on July 2.

Also, last week, the state’s Health Minister Martin Foley told anti-vaxxers to keep their “tinpot theories” to themselves after a protester threatened staff at a Melbourne hub administering the vaccine.

Hundreds of police are continuing to monitor the Victorian-New South Wales border, stopping 2100 people in vehicles and on public transport on July 1.