The country home was a magnet for the Nazi-era elite. 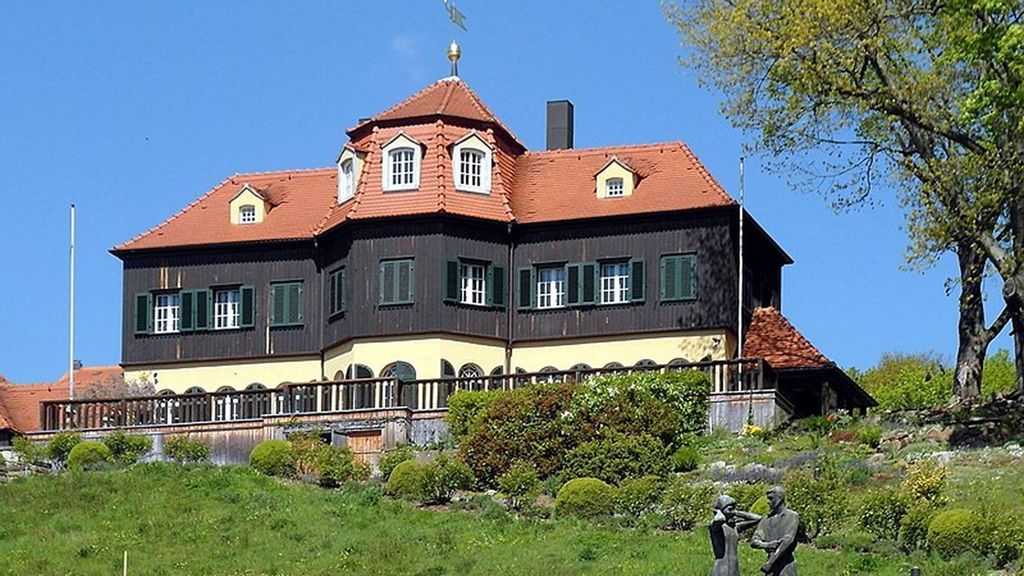 A villa that was once the home of Adolf Hitler’s elder half-sister and welcomed many Nazi figures, including Hermann Göring, has been sold after many years for $5.4 million.

The villa, known as Haus in der Sonne (House in the Sun), which once belonged to Angela Franziska Johanna Hammitzsch (1883-1949) and her husband Martin Hammitzsch (1878-1945), was sold on July 1 to a native of Radebeul who wants to remain anonymous.

Angela Hammitzsch is reported to have severed her relationship with Hitler in 1935. She and her daughter moved to the House in the Sun, and in 1936, she married Martin Hammitzsch. Though Hitler did not attend her wedding, the two eventually reconciled.

Angela Hitler was born July 28, 1883, in Braunau, Austria-Hungary to Alois Hitler and his second wife, Frankiska (Frannie) Matzelsberger. After her mother died, when she was two, Hitler married his third wife. Six years later, Adolf Hitler was born.

Little is known about her, save for her two marriages and that she became Hitler’s housekeeper in 1928. One of her children, daughter Geli Raubal, committed suicide in 1931. Some historians speculate Hitler had an incestuous, controlling relationship with his niece.

It is know that Angela moved to Dresden in 1945 to avoid capture by the Soviets. Hitler arranged for her to move to Berchtesgaden.

Haus in der Sonne, where Angela lived, is in Radebeul in the Elbe Valley in Saxony.

Her second husband, Martin Hammitzsch was a German architect and local politician famous for designing and building the former cigarette factory known as the ‘tobacco mosque’ in Dresden in 1907. He built the 12,000-square-metre (130,000-square-foot) Haus in der Sonne and sold it in 1937 to the German Labor Front.

During East Germany’s Communist era, the villa and surrounding parks and vineyards were owned by a dental cosmetics manufacturer. Later, they were bought by real-estate entrepreneur Friedrich Kozka founder of Pentagon Immobilien company for DEM 1.5 million (about $900,000) in 1993.

The unidentified man who owned the villa until recently said: “I’ve just sold it because my children and one of the sub-tenants are not here. I’ll still be living there until the end of the year.”