The Federal Court has ordered the operators of two wind farms to pay big fines over breaching national electricity rules at the time of the SA blackout in 2016.
By Tim Dornin July 2, 2021
Facebook
Twitter
Linkedin
Email 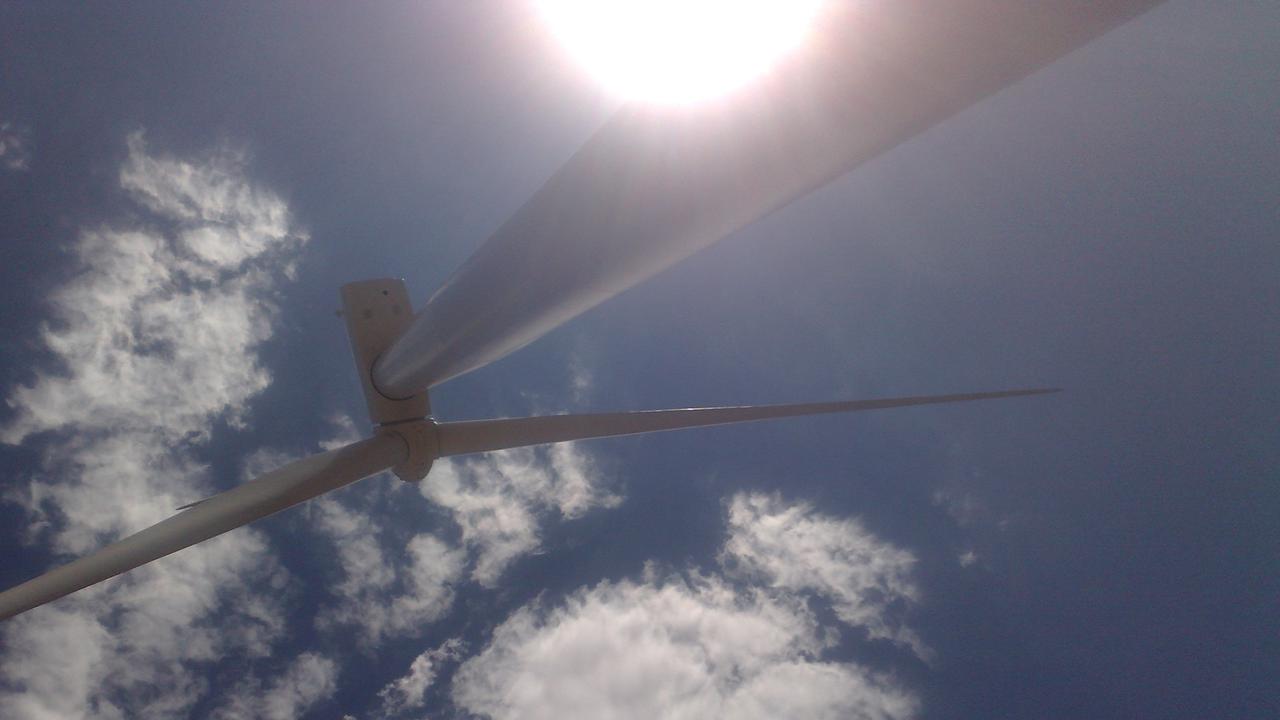 The operators of two South Australian wind farms have been hit with more than AU$1.6m in penalties. (AAP Image)

SYDNEY — The operators of two South Australian wind farms have been ordered to pay close to AU$1.6 million ($1.2 million) in penalties for breaching national electricity rules in action taken after a 2016 statewide blackout in South Australia.

The Federal Court has also hit the Hornsdale wind farm in the mid-north of the state with an AU$550,000 ($410,000) fine for breaching the same rules following proceedings taken by the Australian Energy Regulator.

The two judgments this week follow the AU$1 million ($749,665) fine imposed on the Snowtown Wind Farm Stage 2 (93 miles North of Adelaide) in December last year after the court found it had operated for about three years with inadequate protection settings. 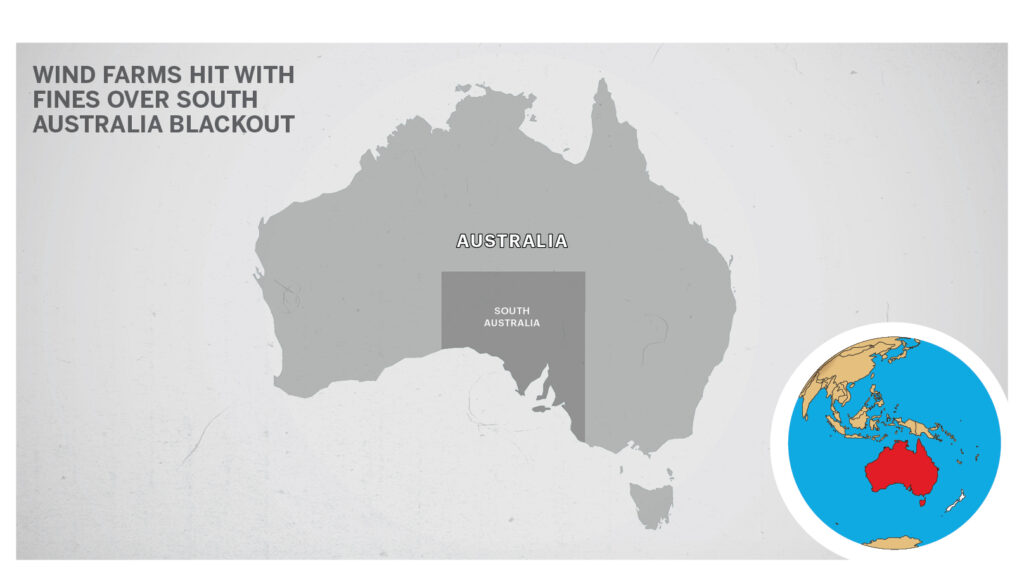 Action against a fourth South Australia wind farm is continuing and is listed for a penalty hearing in August.

Australian Energy Regulator chair Clare Savage said that breaches of the rules had the potential to affect system security and were taken seriously.
“As we become increasingly reliant on new forms of generation with different technical characteristics, it is more important than ever that all generators comply with the rules so households and businesses can keep the lights on,” Savage said.

“It is paramount that generators obtain written approval for system settings on their generating units from the Australian Energy Market Operator to ensure power system security and the effective operation of the wholesale energy market.”

In the immediate lead-up to statewide blackout, severe storms damaged more than 20 towers in South Australia’s mid-north, bringing down major transmission lines and causing a knock-on effect across the state’s energy grid.
About 850,000 customers lost power, with some in the state’s north and on the Eyre Peninsula left without electricity for several days.

A report from Australia Energy Market Operator released about a month later found nine of 13 wind farms online at the time of the blackout switched off when the transmission lines came down.

It found the inability of the wind farms to ride through those disturbances was the result of safety settings that forced them to disconnect or reduce output.

In his judgments this week, Justice Richard White said the generators’ use of non-approved settings meant Australian Energy Market Operator was making important decisions concerning the secure operating limits of the power system on the basis of incomplete information.

Justice White also ordered both Pacific Hydro and Hornsdale to implement programs to ensure compliance with the National Electricity Rules.

In a statement, Pacific Hydro said it had decided to settle with the Australian Energy Regulator to “focus on delivering affordable, clean, renewable energy to the Australian community”.

“This dispute has been a distraction, and we wish to focus on delivering our clean energy vision and our pipeline of exciting new projects,” chief executive Rachel Watson said.
(Edited by Vaibhav Pawar and Krishna Kakani. Map by Urvashi Makwana)