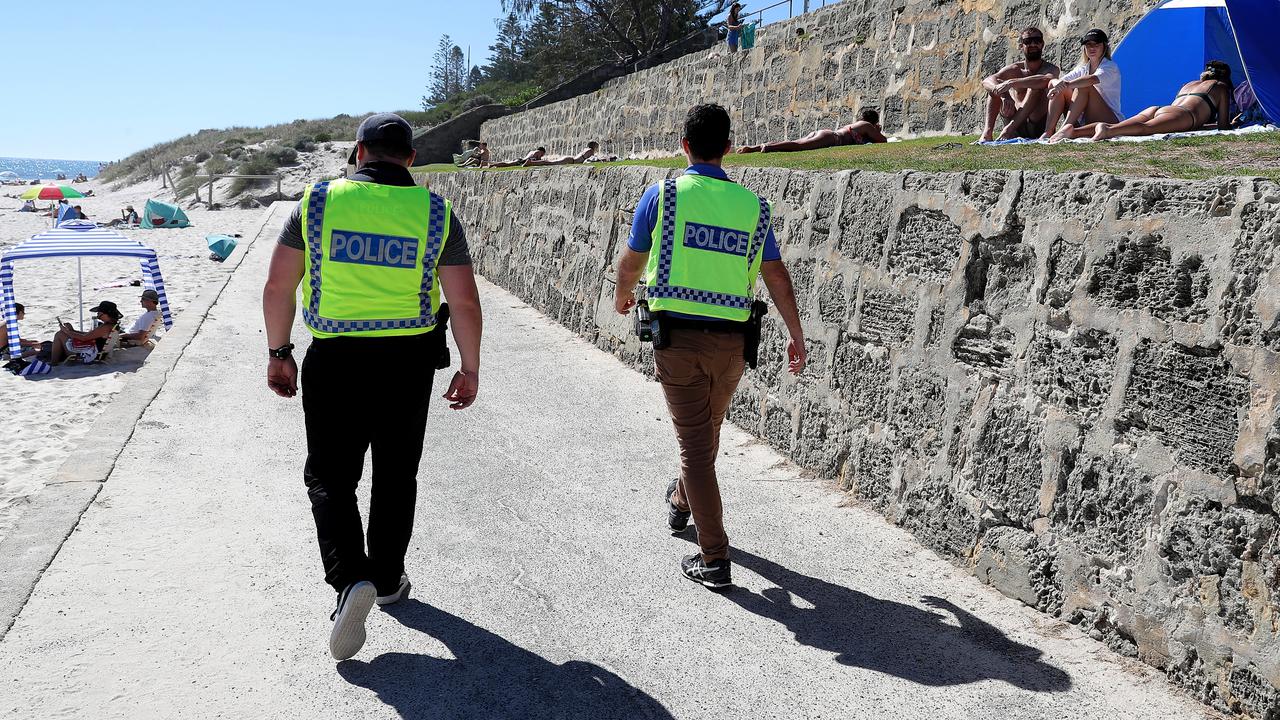 PERTH, Australia — About 300 West Australian police will become the first in the country to be deployed with Naloxone, a drug used to provide emergency first aid to people suffering from an opioid overdose. It can either be injected straight into the muscle or delivered by intranasal administration into a nostril.

The 12-month trial program will start on July 1, and comes after a recent surge in drug overdoses and deaths in Western Australia.

Naloxone is usually carried only by those involved in emergency health and crisis care or by drug treatment services.

Police Minister Paul Papalia said there was always a risk police officers could be exposed to illicit toxic opioids in the course of their day-to-day work. 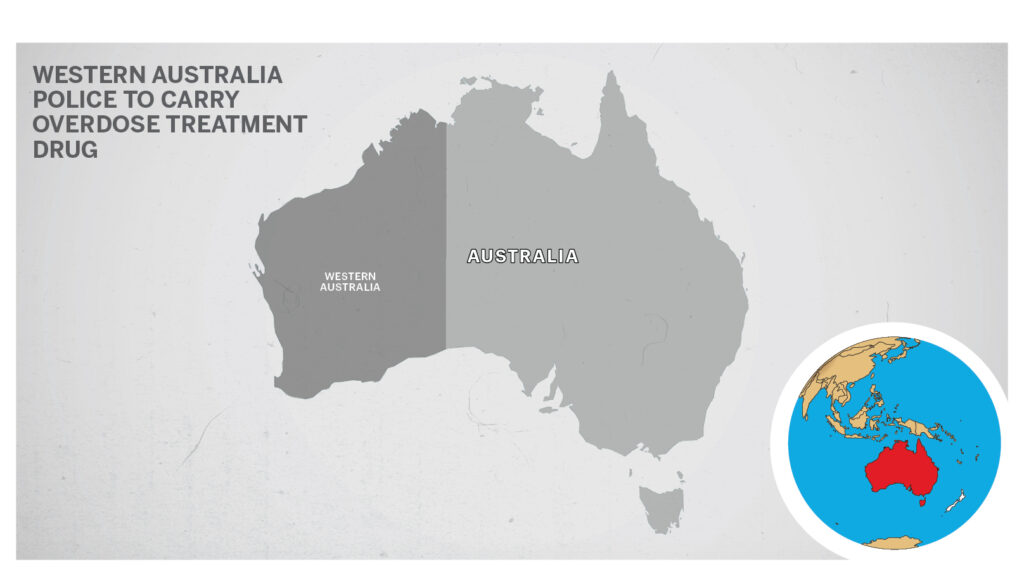 “The safety and welfare of all police officers is (sic) of paramount importance, and taking part in this trial is another way in which we can better protect officers in the work they do protecting the community,” he said.

“As first responders, it may also provide an opportunity for officers to save the life of someone who has overdosed, before medical help arrives.”

Police Assistant Commissioner Brad Royce said deploying Naloxone with police was a logical decision given the risks officers faced and the role they played in responding to incidents.

“In many cases, police officers are the first on the scene in response to welfare checks or other tasks that result in a drug-impaired person being located, sometimes unconscious, and will likely be best placed to provide the early medical intervention,” Royce said.

“While we hope our officers don’t find themselves in a situation where they need to administer Naloxone, it is reasonable to suspect that it is likely that some may find themselves in that exact scenario, so it is important we be ready.”

“There have been several cases in overseas jurisdictions where lives have been saved due to police officers being equipped with and trained to use Naloxone.”

The trial locations across Western Australia have been based on several drug-related indicators including health data and the results of wastewater analysis.

This makes the Perth and Bunbury police the first law enforcement agency in the Southern Hemisphere to be a part of a Naloxone trial. The state of Western Australia had the highest per capita drug-induced death rate for any division for three consecutive years in 2020.

In the year before that, opioids were present in three of every five drug-induced deaths and according to Australian Institute of Welfare data, have been the most commonly identified drug class in such deaths for over 20 years.