West Australian Premier Mark McGowan is set to reveal if a four-day coronavirus lockdown in Perth and the Peel region will end.
By Michael Ramsey July 2, 2021
Facebook
Twitter
Linkedin
Email 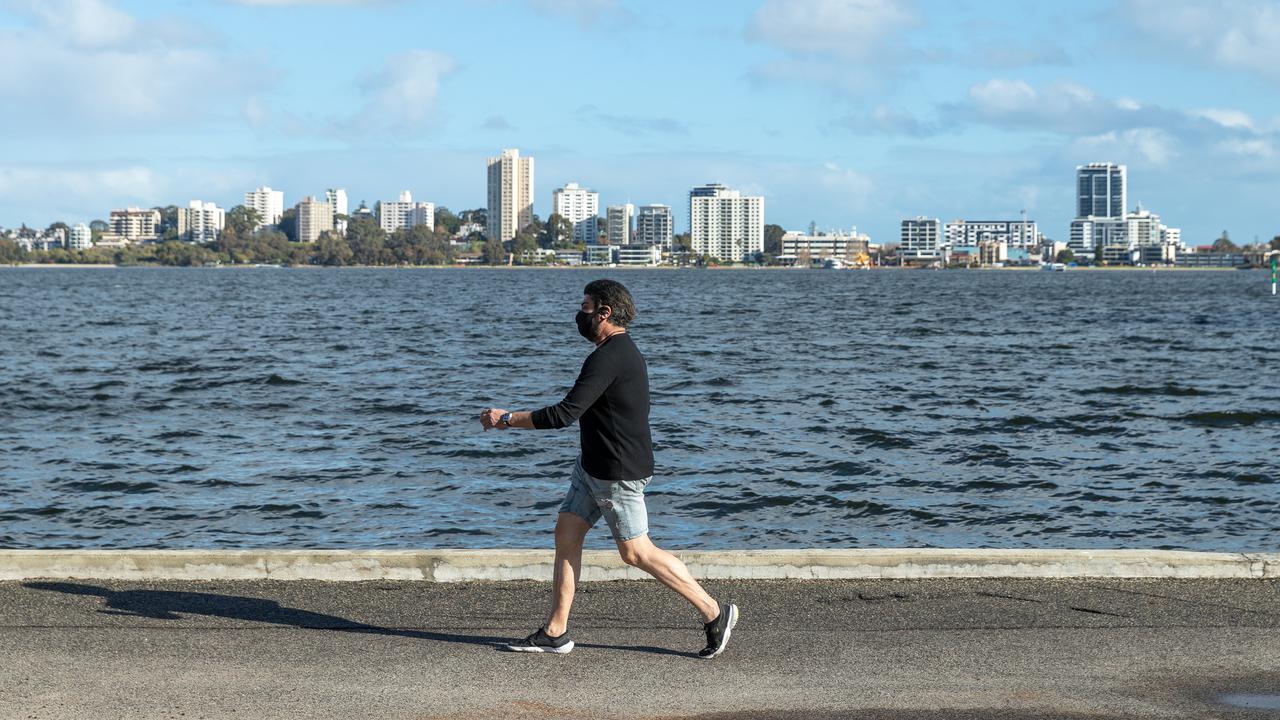 Perth and Peel region residents are set to find out whether the lockdown will end as scheduled.

PERTH, Australia — More than two million West Australians are set to learn when they will be freed from lockdown as the state grapples with its latest coronavirus outbreak.

Premier Mark McGowan will reveal on July 2 whether the four-day lockdown in Perth and the Peel region will end as scheduled. Mark McGowan is an Australian Labor Party politician who has been Premier of Western Australia since 17 March 2017.

The restriction will be enforced until at least 12:01 am on July 3 but could be extended depending on the latest case numbers.

No new cases were reported on July 1 from about 15,800 tests, a result the premier described as “amazingly encouraging”. 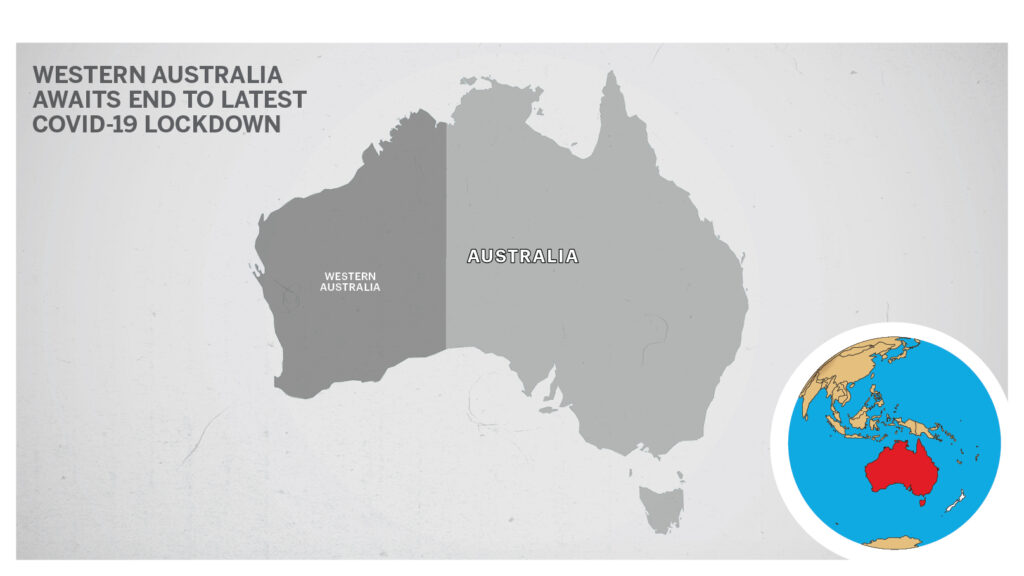 “It puts Western Australian in the best possible position, especially as our contact tracers continue to find potential contacts,” he said to the reporters.

“When it comes time to lift restrictions we want to be confident this incredibly infectious virus, the Delta variant, is not still in the community.

“The next 24 hours are crucial … we hope to have more to say about the next steps we are going to take tomorrow (July 3).”

Temporary step-down restrictions including limits on gatherings and venue capacities will be enforced if the lockdown is lifted.

The outbreak has been traced to a 51-year-old physiotherapist who recently returned to Western Australia from New South Wales, where she contracted the Delta variant.

Infections were subsequently detected in two men aged in their 20s and 30s and a 32-year-old woman who attended various venues throughout Perth’s northern suburbs.

The lockdown in Perth and Peel is the third in five months. Tourism operators have warned they face significant financial losses with school holidays set to begin on July 3.

A business support package is yet to be finalized, with the premier noting that it would be informed by the duration of the lockdown and any subsequent restrictions.

Opposition Leader Mia Davies urged the state government to use a surplus now tipped to exceed $4 billion to provide immediate support to the regions.

“The premier must take action in his treasury portfolio — which he chose to undertake — and return some of that surplus into the small businesses and communities that are crying out for help,” she said.

Mia Jane Davies is an Australian politician who is the current Leader of the Opposition and leader of the National Party in Western Australia.