‘W.O.M.B’ Documentary To Open The Indian Film Festival Of Melbourne 2021

It is a story about a young woman who embarks on a monumental journey, walking almost 2,485 miles.
By Zenger News Desk July 2, 2021
Facebook
Twitter
Linkedin
Email 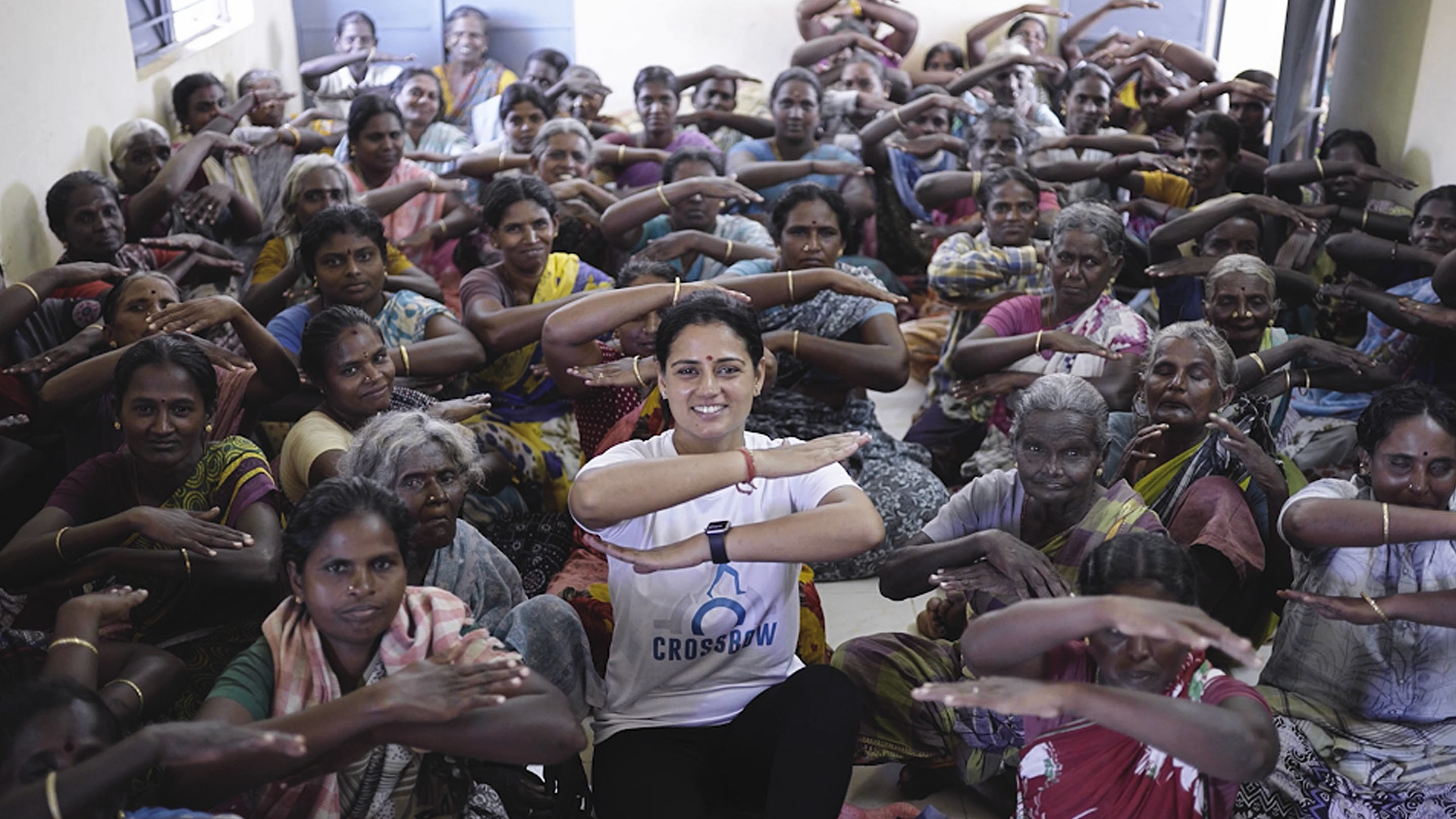 Ajitesh Sharma's 'W.O.M.B' (Women Of My Billion) has been selected as the opening night film for the upcoming event. (W.O.M.B/nyiff.us)

MUMBAI, India —In the latest edition of the Indian Film Festival of Melbourne, scheduled to take place in August, Ajitesh Sharma’s ‘W.O.M.B’ (Women Of My Billion) has been selected as the opening night film for the upcoming event.

“We are thrilled to announce, leading us #backtocinemas is the #AustralianPremiere of # AjiteshSharma’s film “WOMB – #WomenOfMyBillion” at the #OpeningNight Gala of #IFFM2021 at #HoytsAustralia #MelbourneCentral on August 12 at 7 pm,” tweeted Indian Film Festival of Melbourne.

Indian Film Festival of Melbourne will happen both physically and virtually, with the physical festival running from August 12 to August 20, while its digital edition will run from August 5 to August 30. So, movie buffs will get to see the screening of “W.O.M.B” on August 12. The festival will be celebrated throughout Australia.

For the unversed, “W.O.M.B” is a story of a young woman named Srishti Bakshi, who embarks on a monumental journey, walking almost 4,000 kilometers (2,485 miles) over 240 days from India’s southern tip Kanyakumari to northern tip Kashmir.

Along the way, she meets and learns first-hand about the experiences of many women from all corners of India. The movie revolves around the social and political issues faced by women of India.

“After the unprecedented challenges faced over the last 18 months, we are excited to bring the Indian Film Festival of Melbourne back to the big screen, while our digital platform will ensure viewers around Australia can access the Festival too,” she said.

“In 2021, IFFM [Indian Film Festival of Melbourne] pays tribute to not only the best of Indian cinema but to many of our Covid-19 heroes, offering vital community support, connection, and hope in these troubled times.”

Indian Film Festival of Melbourne is the largest film festival of its kind in the Southern Hemisphere that celebrates Indian cinema in all its forms. It provides an excellent opportunity for filmmakers to showcase their films on an international platform.

“Happy to present their film at Indian Film Festival of Melbourne,” said Apoorva Bakshi, producer of the film.

“We take great pride in presenting our film at the Indian Film Festival of Melbourne as the opening night gala presentation. We look forward to sharing it with audiences worldwide. This documentary not only presents facts but also highlights possible solutions which can be implemented today.”

Indian Film Festival of Melbourne was founded in 2012 by the Victorian government. It was a policy to strengthen the ties between the state and the Indian film industries. It was first released in 2006, funded in 2010, and was implemented in 2012 through a tender process.