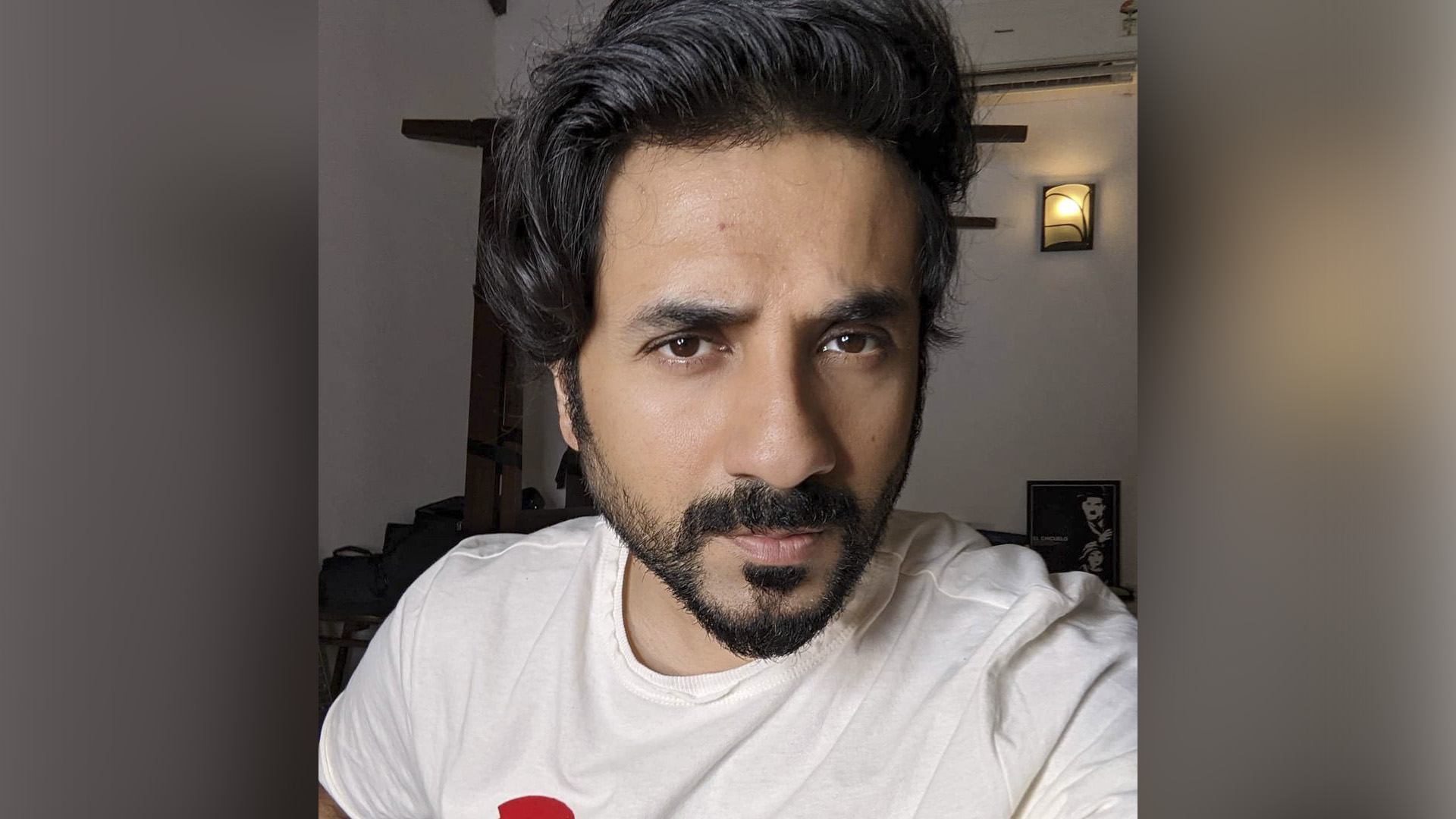 Vir Das on July 1 took a stroll down memory lane to share his experience working on the action-comedy film "Delhi Belly." (virdas/Instagram)

MUMBAI, India — Indian Comedian and actor Vir Das on July 1 took a stroll down memory lane to share his experience of working on the action-comedy film “Delhi Belly.”

“It was like my fifth audition for this crazy movie over two years,” said Das in a tweet. “The first time the three of us read together. It just felt right. Eventually, we joined a set with a special feeling, that we were making madness that we may never get to again #10yearsOfDelhiBelly.”

For the unversed, “Delhi Belly” was directed by Abhinay Deo. It was pitched as an adult comedy, also starring Imraan Khan and Kunaal Roy Kapoor in the lead roles.

Imran’s maternal uncle and superstar Aamir Khan was one of the movie’s co-producers. Akshat Verma wrote the film, and the star cast also included Poorna Jagannathan and Shenaz Treasurywala. The film has 70 percent of the dialogue in English and 30 percent in Hindi.

Verma was a Los Angeles-based writer who first penned the script of “Delhi Belly” as a part of his studies at screenwriting course at the University of California Los Angles, under the title “Say Cheese.” In 2015 he lost his job as a copywriter in the US, but he revived the film’s script.

Verma had to compile 15 drafts before the movie was released. He spent more than three years writing the story, and then he went to Mumbai with the Hollywood producer Jim Furgele to pitch the film to various film producers without success. He eventually left after submitting a draft to Aamir Khan Productions. The script was thrown into a pile of scripts in Khan’s office, where his wife Kiran Rao found it and shared it with him.

Khan approached the writer, who was initially wary of jeopardizing Aamir Khan Productions’ reputation for “clean, family entertainment” since the script included offensive content. After its release in India, the film’s screening was banned in Nepal due to cinema halls’ unwillingness to delete offensive sequences from the film. Nepal’s censor board later permitted its release for theatergoers over the age of 16.

Later in 2011, the film was re-edited for its television broadcast. Before granting it a U/A certificate, the Central Board of Film Certification ordered 75 edits.   Sahara One bought the distribution rights for 17 crores (USD 4.0 million in 2019).

As part of the Harvard India Conference 2012, the film was chosen to be screened at the Harvard Business School and Harvard Kennedy School. Abhinay Deo, the director, was invited as a guest.