Bharti-backed OneWeb announced the lift-off of another 36 satellites to mark the completion of its 'Five to 50' mission.
By Zenger News Desk July 2, 2021
Facebook
Twitter
Linkedin
Email 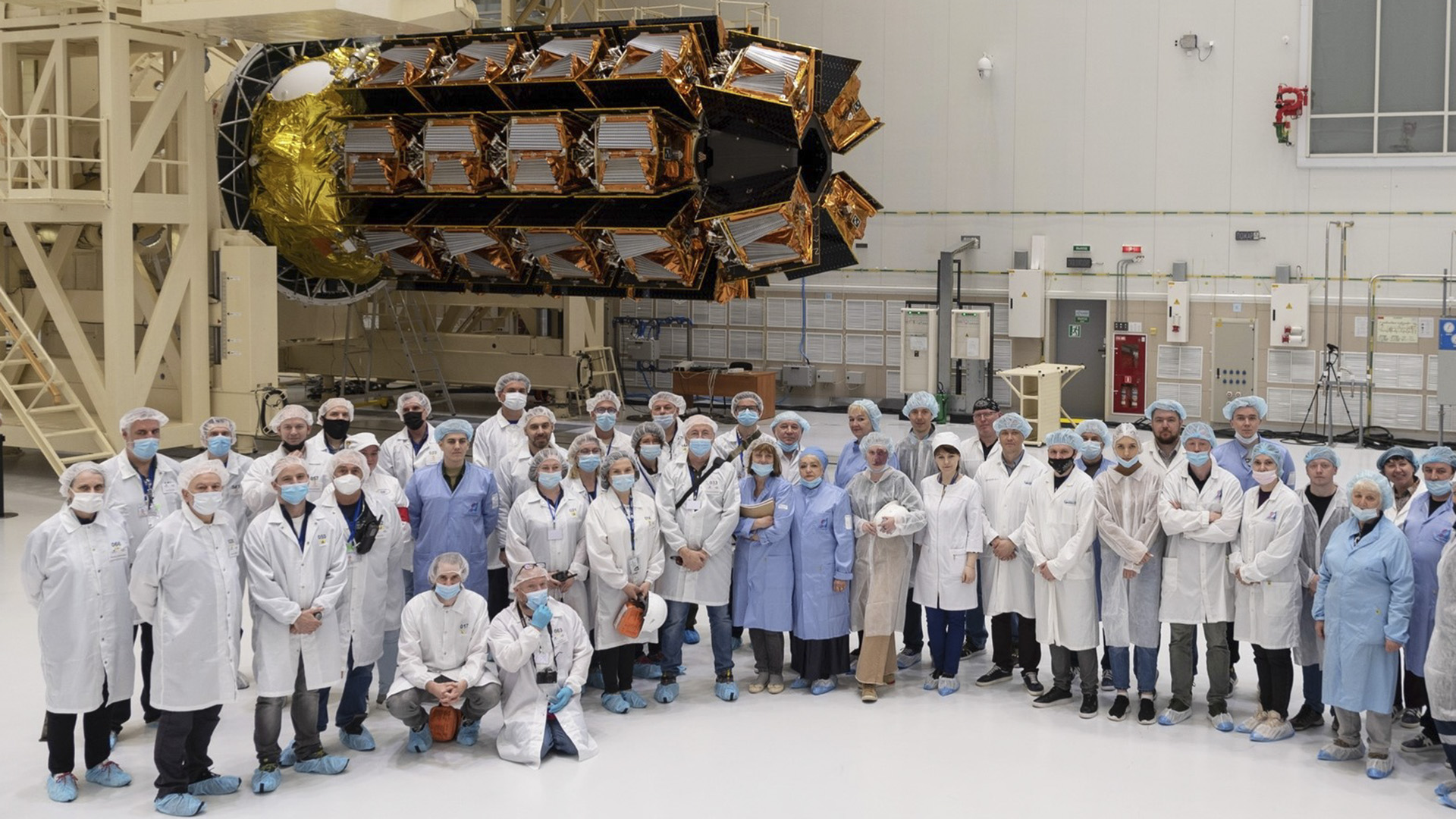 With the launch of the satellites, OneWeb completes its ‘Five to 50’ mission and has a total number of 254 satellites. (OneWeb, @onewebofficial/Facebook)

With the launch of the satellites, OneWeb completes its ‘Five to 50’ mission and has a total number of 254 satellites.

“With this major milestone, the Company is ready to deliver connectivity across the United Kingdom, Canada, Alaska, Northern Europe, Greenland, and the Arctic Region. OneWeb intends to make global service available in 2022.”

OneWeb’s satellites separated from the rocket and were dispensed in nine batches over a period of 3 hours 52 minutes, with the signal acquisition on all 36 satellites confirmed.

The launch took place at Russian spaceport Vostochny Cosmodrome and was conducted by Arianespace, one of the major satellite launching companies in the world.

The $500 million investment by billionaire Sunil Bharti Mittal run Bharti Global makes it the largest shareholder in the firm.

“Today’s momentous milestone demonstrates that OneWeb is now a leader in Low Earth Orbit broadband connectivity, serving a wide range of stakeholders across the Northern Hemisphere,” Mittal said in the statement.

“This fifth launch amid the unprecedented global pandemic is truly remarkable, and I congratulate the management team and fellow shareholders on the success. Bharti’s doubling of its investment earlier this week is a testament to the commitment to OneWeb’s mission.”

With the investment from Bharti, OneWeb has raised $2.4 billion in total funding to grow its business. Under the terms of the deal, Bharti will own a 38.6 percent stake in OneWeb. The UK government, European satellite operator Eutelsat and Japanese conglomerate Softbank will each own 19.3 percent.

UK’s Prime Minister Boris Johnson said the launch of the OneWeb satellites would improve connectivity in remote parts of the UK.

“This latest launch of OneWeb satellites will put high-speed broadband within reach of the whole Northern Hemisphere later this year, including improving connectivity in the remotest parts of the UK,” Johnson said in the statement.

Mittal said OneWeb would get a satellite broadband license in India this month and that he is expecting to start full satellite broadband service by May 2022. Mittal also responded to questions on Indian telecommunications services firm Airtel’s tariff hike.

“How long you can be killing each other [operators], we will not hesitate on raising tariffs, but cannot do it unilaterally.”