The microblogging site announced a feature to use a security key as the only two-factor authentication method.
By Zenger News Desk July 2, 2021
Facebook
Twitter
Linkedin
Email 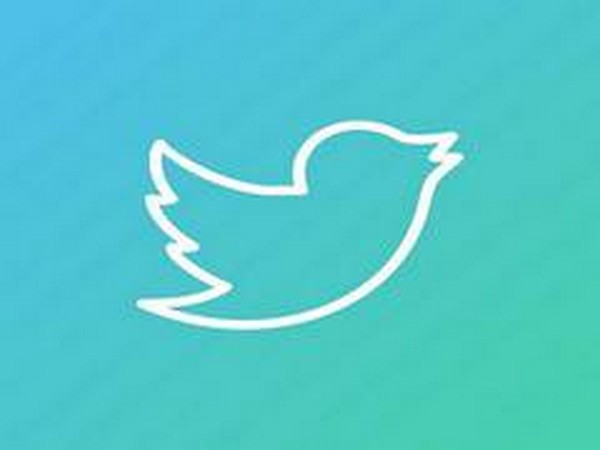 WASHINGTON — Microblogging site Twitter launched a new feature that uses security keys as the only method of two-factor authentication (2FA) on its web and mobile logins to improve security for users’ accounts.

“Twitter has long encouraged the use of some form of 2FA. In 2018, we added the option to use security keys as one of several 2FA options,” the company said in a blog post.

“However, this initial support only worked for Twitter.com, not the mobile app, and required accounts to have another form of 2FA enabled as well. We know this is important to people because not everyone can have a backup 2FA method or wants to share their phone number with us.”

Twitter also released a set of instructions for users to understand how to use the two-factor authentication.

Physical security keys have advantages over other two-factor methods like an authenticator app or Short Message Service (SMS) because they do not rely on a code that a bad server could intercept.

Twitter’s Security tweeted: “What’s the best way to protect your Twitter account from phishing and other attacks? Use a security key!”

In recent years, Twitter has added several features to beef up login security. The company expanded beyond SMS in 2017 by adding support for authentication apps like Google Authenticator and Authy.

In 2019, Twitter let users enable two-factor authentication without providing their phone numbers, given that SMS can be vulnerable to SIM-swapping attacks.