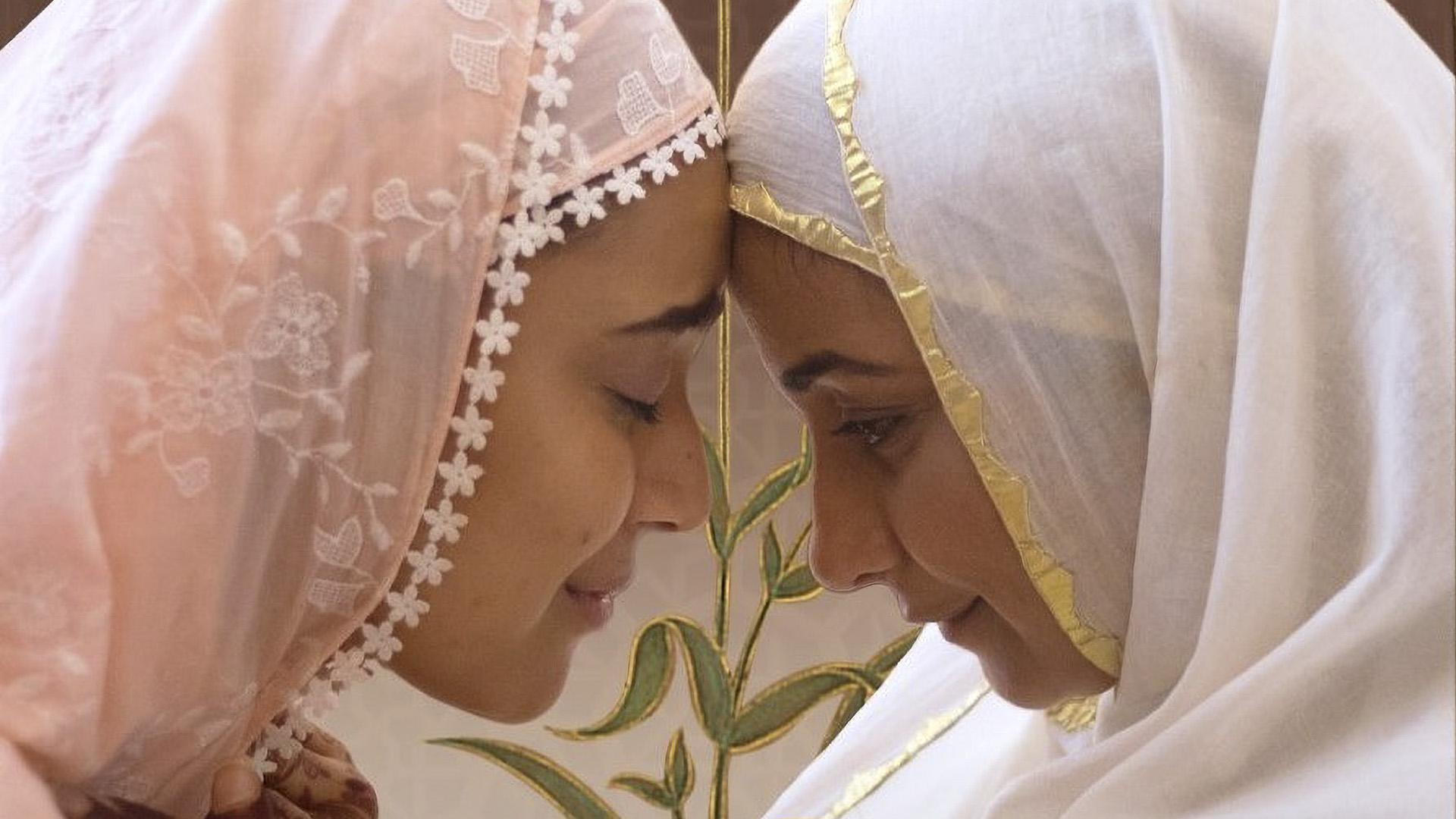 Ansari directed the film, which stars Shabana Azmi and Divya Dutta and was screened for Frameline Fest as part of the Enby Love shorts program. The film also recently won the Best Short Film, Audience award at the 34th Connecticut LGBTQ+ Festival.

“Sheer Qorma” is based on an LGBTQ+ theme, and it narrates a story of love and acceptance revolving around its leads. The movie is a love story set at the epicenter of a judgmental society that forms preconceived notions about sexuality and relationships and scrutinizes love based on gender.

Indian studios were unwilling to deal with a “taboo issue,” so Ansari used up all of his savings to make the film.

A crowdsourcing effort on Wishberry was used to raise funds for post-production. Ansari gathered $6,000 from 109 backers in nine months and shot the film. The majority of the shooting was done guerrilla-style on Mumbai’s local trains.

A champion of LGBTQ+ rights, in 2015 Bhaskar slammed the controversial Article 377 of the Indian constitution calling it “shameful” and “saddening.”

She made her cinematic debut in “Madholal Keep Walking” (2009), a box office flop. She rose to prominence after starring as a bridesmaid in the commercially successful romantic comedy “Tanu Weds Manu” (2011). Critics praised her performance in the film, and she was nominated for a Filmfare Award for Best Supporting Actress. Bhaskar has won two Screen Awards and has been nominated for three Filmfare Awards. She is most recognized for her supporting parts in mainstream movies and significant roles in independent films.

Bhaskar has been under the continuous attack of trolls on social media for her left-liberal stance. A vehement critic of the government and its policies, and its recent handling of the second wave of Covid in India, Bhaskar has often been brutally harassed by right-wing hardliners.