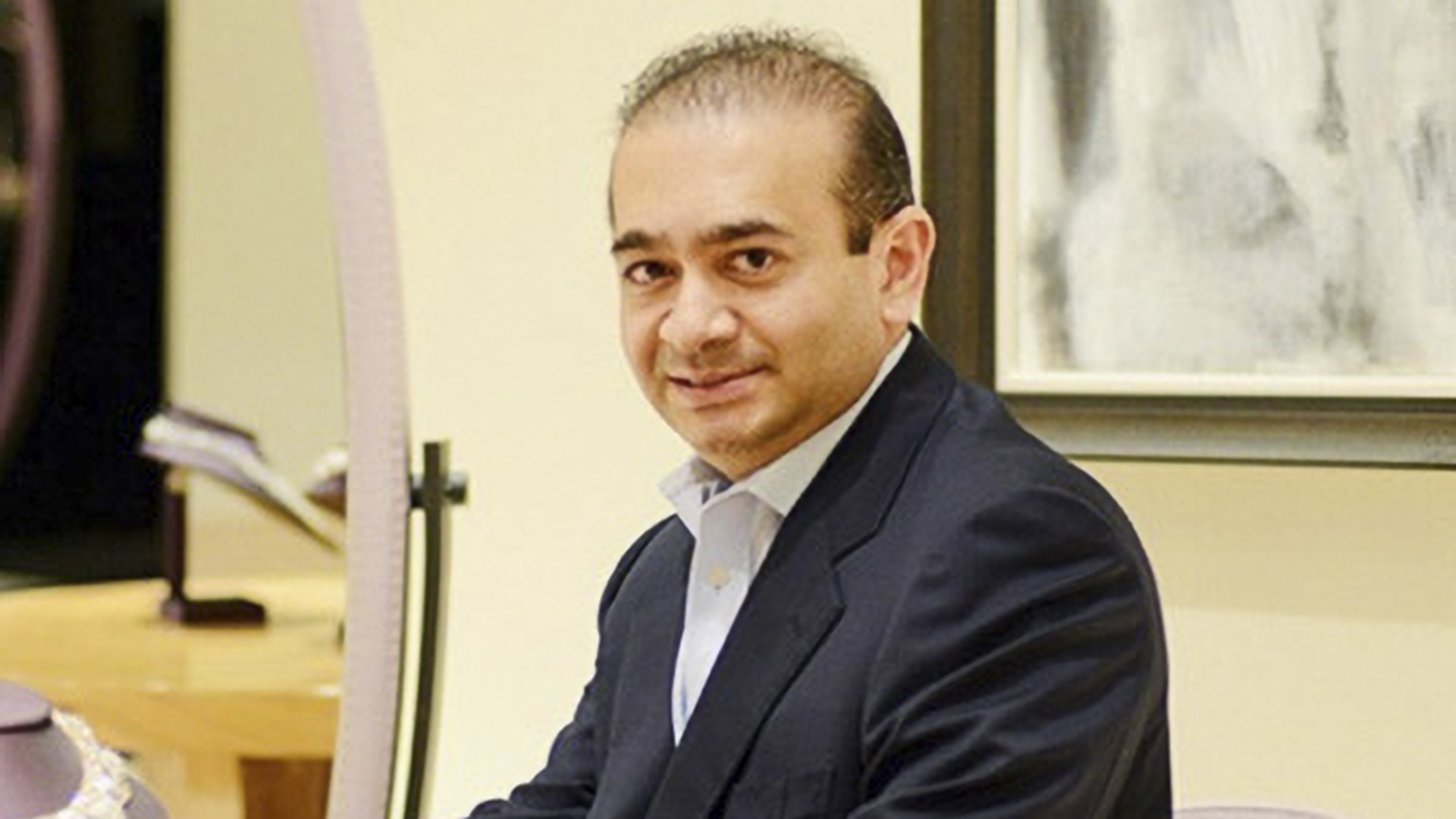 NEW DELHI — An amount of $2.3 million from a UK bank account was remitted by Purvi Modi, sister of Indian fugitive diamantaire Nirav Modi, to the bank account of the government’s Directorate of Enforcement.

On June 2, in an official statement, the Directorate of Enforcement said it was able to recover approximately INR 17.25 crores ($2,316,889) with the help of Purvi Modi.

“As Purvi Modi was allowed tender of pardon on conditions of making full and true disclosure, Purvi Modi remitted an amount of $2.3 million from her UK bank account to the bank account of the government of India, Directorate of Enforcement,” it said.

50-year-old Nirav Modi—once jeweler to some of the biggest and glamorous names in Bollywood and Hollywood—and his uncle Mehul Choksi are accused of colluding with officials at the Punjab National Bank for the issuance of fraudulent lines of credit.

Last week, the UK High Court rejected a plea by Nirav Modi against his extradition to India to face charges of defrauding Punjab National Bank of more than INR 13,000 crore ($1.8 billion).

In a significant blow to the fugitive diamond billionaire, the court refused to consider Nirav Modi’s written application to overturn a lower court, meaning that his lawyers will now have to make oral submissions to the court.

London’s Westminster Magistrate’s Court ruled in February that there were sufficient grounds for Nirav Modi to be sent back to India to face charges brought by the Enforcement Directorate and the Central Bureau of Investigation.

UK Home Secretary Priti Patel signed off on his extradition on April 15.

Nirav Modi is held at Wandsworth prison in South London, where he has been lodged since his arrest in London in March 2019 in connection with the largest bank fraud perpetrated in India.

“ED [Directorate of Enforcement] indeed attached assets much more than the money due to the banks,” said Vijay Agarwal, advocate in the Mehul Choksi case.

“Further, if one looks at the principal amount and the kind of haircut banks are taking in National Company Law Tribunal, in this case, banks will recover more than 100 percent of the principal as well as interest.”

“However, for the people, who have been declared fugitive, I have my doubts as to how banks will get the money as in Fugitive Economic Offenders Act. There is no provision to give the money to the victims, and the central governments confiscate the money.”

Nirav Modi is also accused of subsequently intimidating witnesses and tampering with evidence.

The UK High Court’s decision comes after the Enforcement Directorate revealed that it had seized assets worth thousands of crores belonging to Nirav Modi and Choksi in India.

The Enforcement Directorate transferred seized assets worth INR 9,371.17 crore ($1.26 billion) in cases related to Vijay Mallya, Nirav Modi, and Choksi to public sector banks and the central government in June.

Assets worth INR 18,170.02 crore ($2.45 billion) have so far been seized by the Enforcement Directorate — India’s law enforcement and economic intelligence agency.