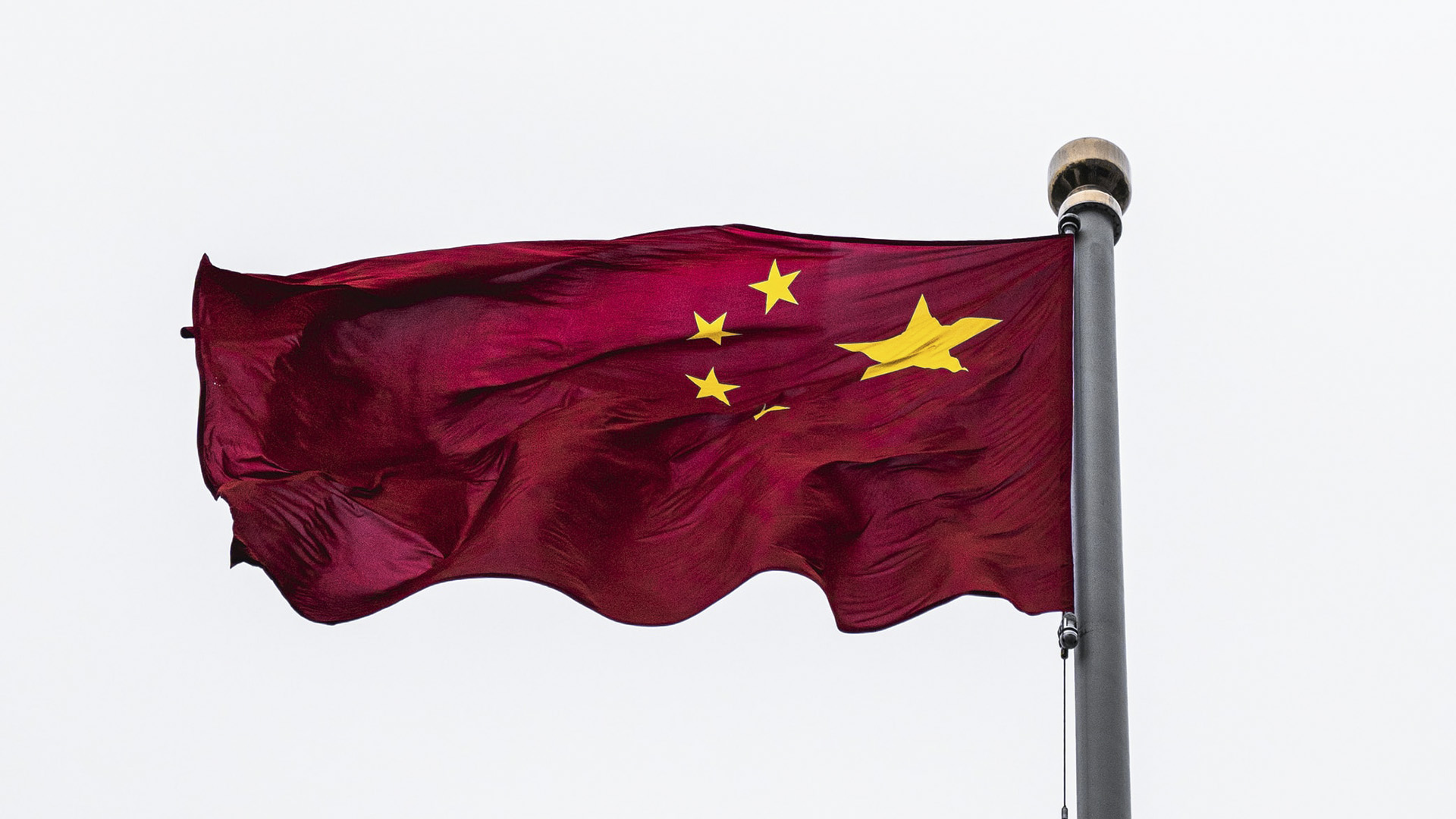 Satellite images from the commercial company, Maxar, showed around a dozen large concrete buildings under construction near the landing strip. The installations mark a significant change at the airfield, which lacks any permanent accommodation until now. (Alejandro Luengo/Unsplash)

BEIJING — A three-mile-long runway was seen in satellite images in a remote patch of Chinese desert, possibly expanding, hinting at China’s increasing activities to rival the United States.

Satellite images from the commercial company, Maxar, showed around a dozen large concrete buildings under construction near the landing strip. The installations mark a significant change at the airfield, which lacks any permanent accommodation until now.

The images were supplied exclusively to the National Public Radio.

“I think we are observing what appears to be a pretty important facility for China’s military space activities that appears to be growing,” said Ankit Panda, a senior fellow at the Carnegie Endowment for International Peace.

Though it is unclear, some say it is similar to the space shuttles used to ferry US astronauts in orbit but smaller.

“America has a pair of similar space planes,” said Jonathan McDowell, an astronomer based in the US. “Known as the X-37b, these spacecraft conduct classified missions for the Air Force.”

The National Public Radio said that the runway has been quiet, and there are what look like some modular trailers at one end, perhaps temporary housing for those rare times ground crew needs to be at the site.

However, the new facilities now under construction indicate the runway’s role may be expanding.

“This seems to be something that is more than just, ‘We are coming here for the weekend,'” said McDowell.

Meanwhile, Panda said the buildings resemble those seen at other Chinese military facilities. But it is unclear what they will be used for.

“This may be offices for officers, if this indeed a site that will be a permanent military installation of some sort,” he said.

Panda said he would be keeping an eye out for new technology on display in upcoming military parades that might provide clues about what the Chinese government is working on at its new desert facility.

Earlier, commercial satellite images revealed that China has been constructing more than 100 new missile silos in a desert area located in the western part of the country, in what experts say signals plans to expand its nuclear capabilities significantly.

If the acquisition of over 100 new missile silos is completed, it will represent a historic shift for China, which is believed to possess a relatively modest stockpile of 250 to 350 nuclear weapons.

The Washington-based research organization, Pew Research Center Survey, recently conducted a study among the 17 biggest economies of the world- in Europe, North America, and the Asia Pacific region.