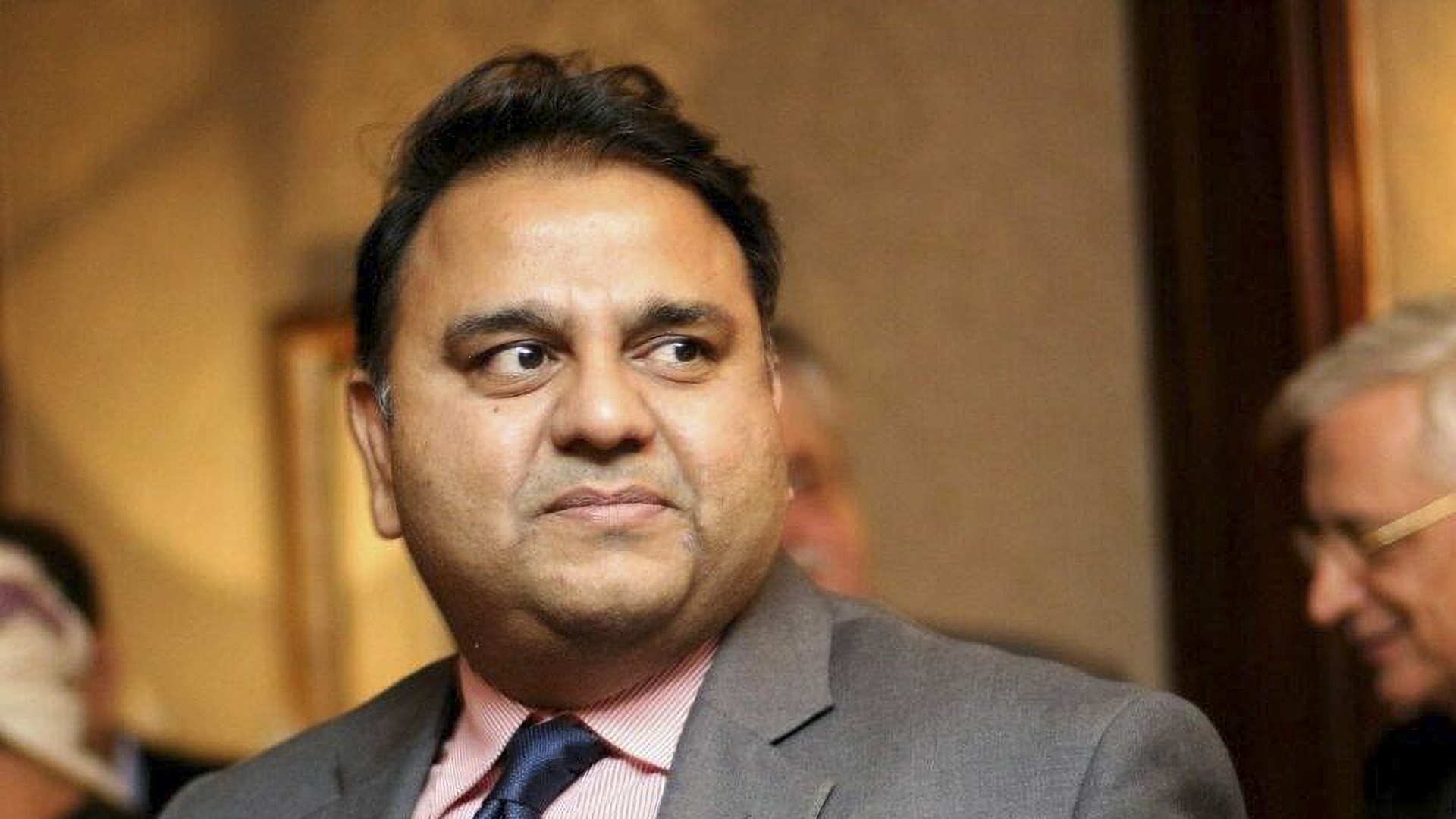 Pakistan’s Sindh High Court in the country’s southeastern province ordered the Pakistan Telecommunication Authority to suspend access to TikTok until the next hearing of the case, which is scheduled for July 8.

The court order said that the Chinese app had not abided by “the constant undertakings and assurances” given by it before various courts.

It also said that TikTok failed to respect the law and basic injunctions of Islam and the culture of Pakistan and recently started a social media campaign celebrating ‘LGBT Pride Month.’

Information Minister Chaudhary said that Pakistan had suffered losses worth billions of dollars due to “judicial activism.”

“My head is spinning after reading about the decision to ban TikTok and remove the National Bank of Pakistan president. What are our courts doing?”

“The country has already suffered losses worth billions of dollars due to judicial activism,” he said in a tweet.

Michael Kugelman, the deputy director of Asia Program, a platform that promotes policy debate on the U.S. interests in the Asia-Pacific, tweeted about the TikTok ban.

“Many possible reasons cited for Pak TikTok ban-pressure from religious hardliners, tactic to silence the poor, attempt to remove key mobilization tool ahead of upcoming anti-govt protests. No matter the reason, the move flies in the face of the govt’s digital Pakistan message.”

In March, Chaudhary had tweeted against the court’s decision to ban the app.

“Court Decision to ban TikTok is yet another Court Decision for which people of Pak will pay a huge price, I understand most of the judges are unaware of the tech working models, I’ll request Chief Justice of Peshawar to intervene and Ministry of Science and Technology work with Judiciary for tech modules for Judges.”

Previously, TikTok was banned in October last year for a few days in Pakistan for ‘unethical content.’ However, the Pakistan Telecommunication Authority later restored TikTok with warnings asking it to abide by the country’s laws. The government said the platform should not be used to spread vulgarity/indecent content and that society’s values should not be abused.