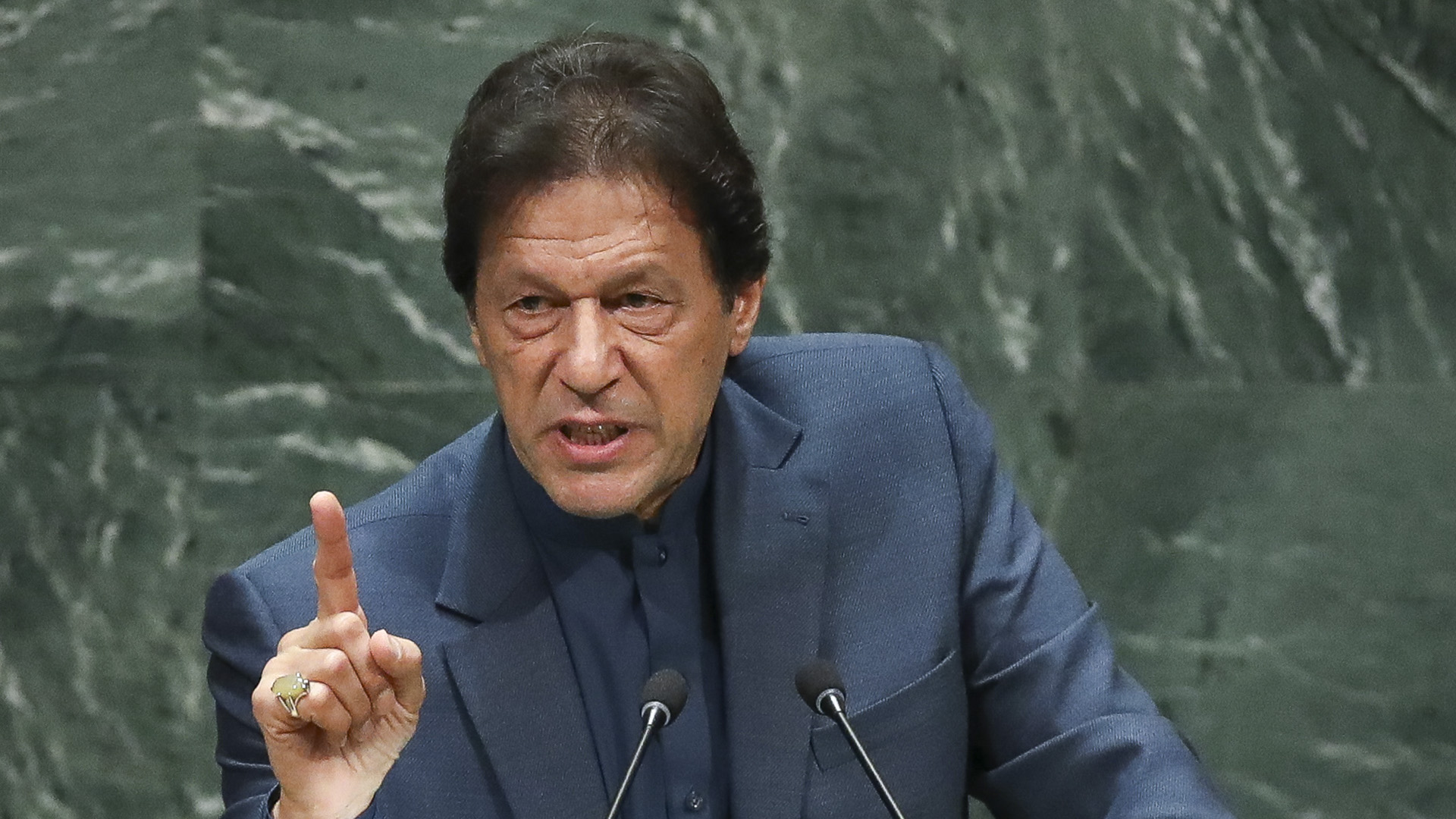 Pakistan Prime Minister Imran Khan has said he would never again partner with the United States in war. He said, as a Pakistani, he had never felt more “insulted” than when his country decided to join the United States war on terror. (Drew Angerer/Getty Images)

ISLAMABAD — Pakistan Prime Minister Imran Khan has said he would never again partner with the United States in war. He said, as a Pakistani, he had never felt more “insulted” than when his country decided to join the United States war on terror.

“Pakistan could be partners with the United States in peace but never in conflict,” Khan said on June 30 during the National Assembly’s budget session.

“When we gave so many services, did they [US] praise us or acknowledge our sacrifices? Instead, they called us a hypocrite and blamed us. Instead of appreciating us, Pakistan was bad-mouthed. We decided to become a front-line state for the American war on terror. I questioned repeatedly, what did we have to do with the war?”

While questioning the “idiocy” of the policies of the previous administration, Khan asked, “Does any country get involved in another’s (war) and lose 70,000 lives?” 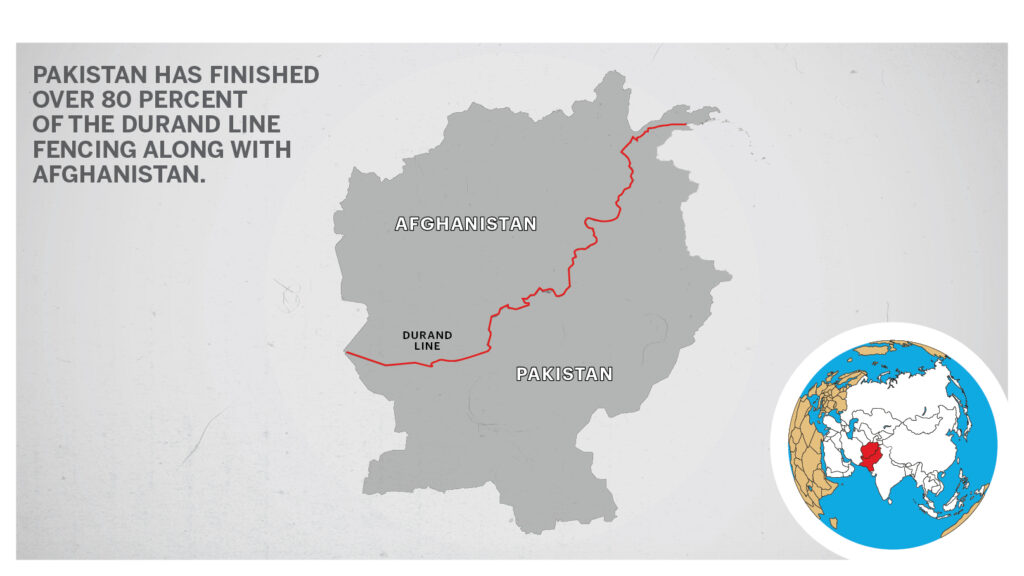 Moreover, Khan even warned that a “very tough time” was coming for Pakistan because of the situation in Afghanistan. Pakistan said that some 5,000 terrorists belonging to the Tehrik-i-Taliban Pakistan threaten its security from their “sanctuaries” in the neighboring country.

“The assertions of the Afghan side are contrary to facts on the ground and various reports of the UN, which also corroborate the presence and activities of over 5,000-strong Tehrik-i-Taliban Pakistan in Afghanistan,” said the Pakistan Foreign Office.

Earlier this month, Pakistan Interior Minister Sheikh Rashid said Islamabad expected that the Taliban would not allow terrorist groups like Tehrik-i-Taliban Pakistan to carry out activities against Pakistan.

Pakistan has finished over 80 percent of the Durand Line fencing along with Afghanistan despite facing backlash from the people on both sides of the line. Despite the absence of a concrete agreement with the Afghan government, the Pakistan government has declared the Durand Line as an official border.

As per the United States Department of State, Pakistan and United States established a diplomatic relationship in 1947. Both the nations work closely on Afghanistan’s stabilization efforts, counterterrorism, energy, trade, and investment.

“In terms of counterterrorism and internal security, Pakistan has taken some action against externally-focused militant groups and UN-designated terrorist organizations operating from its territory following its National Action Plan against terrorism and Prime Minister Imran Khan’s public commitments,” said the United States Department of State.

“The United States continues to urge Pakistan to take decisive and irreversible action against these groups. Accordingly, pending this action, the United States suspended security assistance to Pakistan in January 2018, with certain narrow exceptions for US national security interests.”

The United States has been one of the largest sources of foreign direct investment in Pakistan and remains Pakistan’s largest export market.