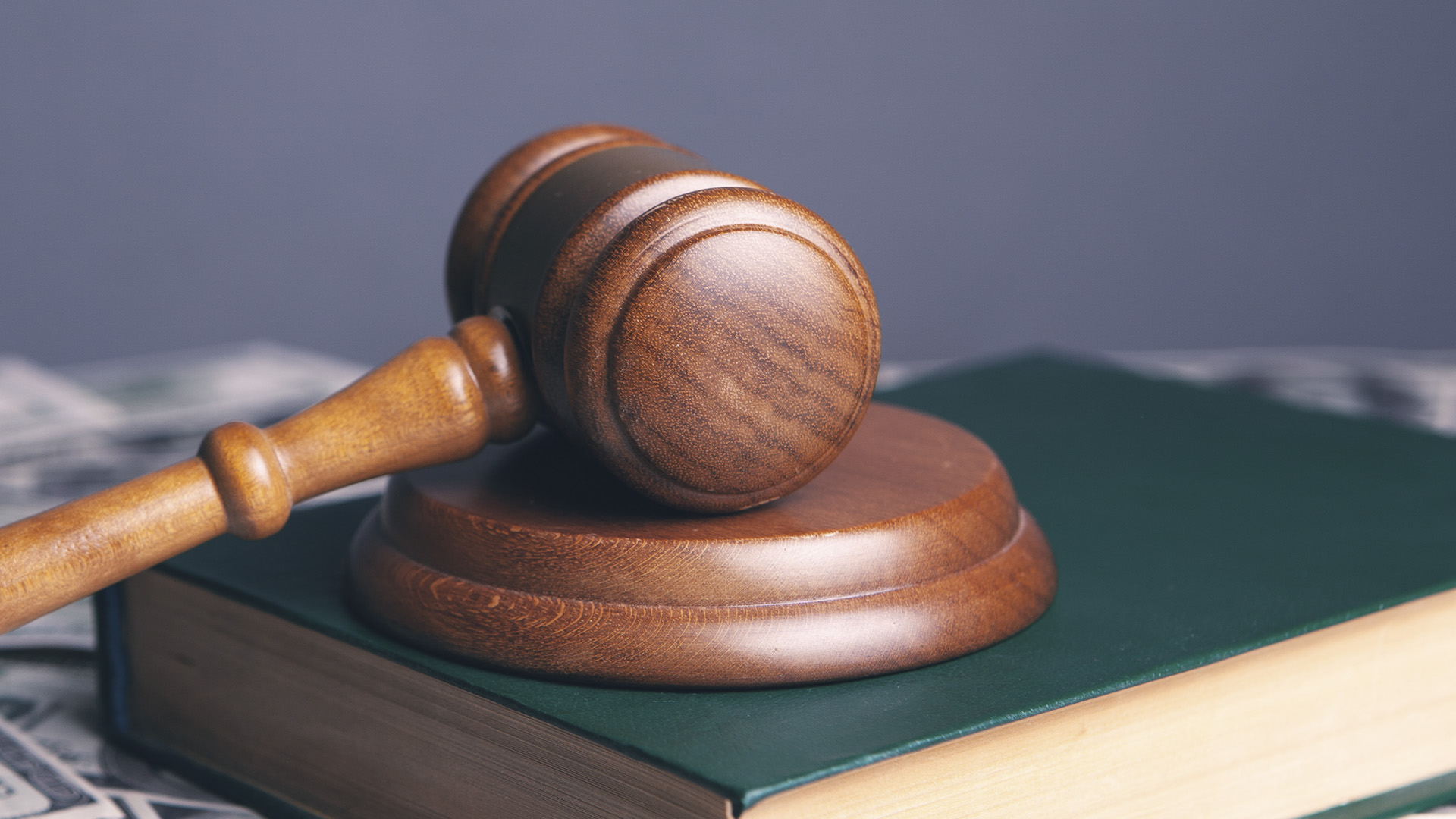 The cybercrime wing was asked to exercise its powers judiciously, or the court would impose a heavy fine on investigation officers for misuse of authority.(Sasun Bughdaryan/Unsplash)

ISLAMABAD — The Islamabad High Court has slammed Pakistan’s Federal Investigation Agency’s cybercrime wing. The cybercrime wing was asked to exercise its powers judiciously, or the court would impose a heavy fine on investigation officers for misuse of authority.

When Minallah inquired from the cybercrime wing’s director Babar Bakhat Qureshi about the number of pending complaints, he said they were in the thousands. This prompted the chief justice to ask him why Pakistan’s Federal Investigation Agency was giving an impression that it was only proceeding against journalists.

“You need to dispel this impression since crushing the dissenting voices is against the Islamic injunctions and norms of civilized society,” Minallah said.

“The Federal Investigation Agency is violating the judgment containing guidelines for summoning a suspect in cybercrime cases. You are creating terror in society since you are summoning a citizen without letting him know details of the complaint.”

Qureshi said they had disseminated the court’s guidelines and assured the court of implementing the standard operating procedure in future inquiries.

“In case any investigation officer is found misusing his authority, the court will impose a high cost on him,” said Minallah.

The court asked the director about progress on the complaint filed by anchorperson Shifa Z. Yousafzai against Toor.

Toor, who was recently attacked by three masked men, was earlier asked to appear before the Federal Investigation Agency and record his statement in an inquiry regarding ‘defamation of government institution.’

In his complaint, Fayyaz Mehmood Raja said he had watched a video on May 27 uploaded by Toor on social media “in which allegations have been leveled against our respected institutions.”

Freedom of the press has long been a problem in Pakistan. Still, the situation has deteriorated markedly under Imran Khan, who has dismissed allegations of attacks on the Pakistani media as a “joke.”

The International Federation of Journalists has ranked Pakistan the fifth most dangerous place for the practice of journalism, with 138 media persons there having lost their lives in the line of duty between 1990 and 2020.

As per reports in the 2021 World Press Freedom Index, Pakistan is ranked 145 out of 180 countries.

“The influence of this military “establishment,” which cannot stand independent journalism, has increased dramatically since Imran Khan became prime minister in July 2018,” states the report.

“There have been many cases of brazen censorship in which the military have used one or other of its methods for exercising pressure. Several were abducted in 2020 to be told: ‘Stop covering unwelcome stories or your family won’t find you alive.”