No new local cases have been detected in Victoria as Premier Daniel Andrews prepares to push for a cut on international travelers.
By Callum Godde July 2, 2021
Facebook
Twitter
Linkedin
Email 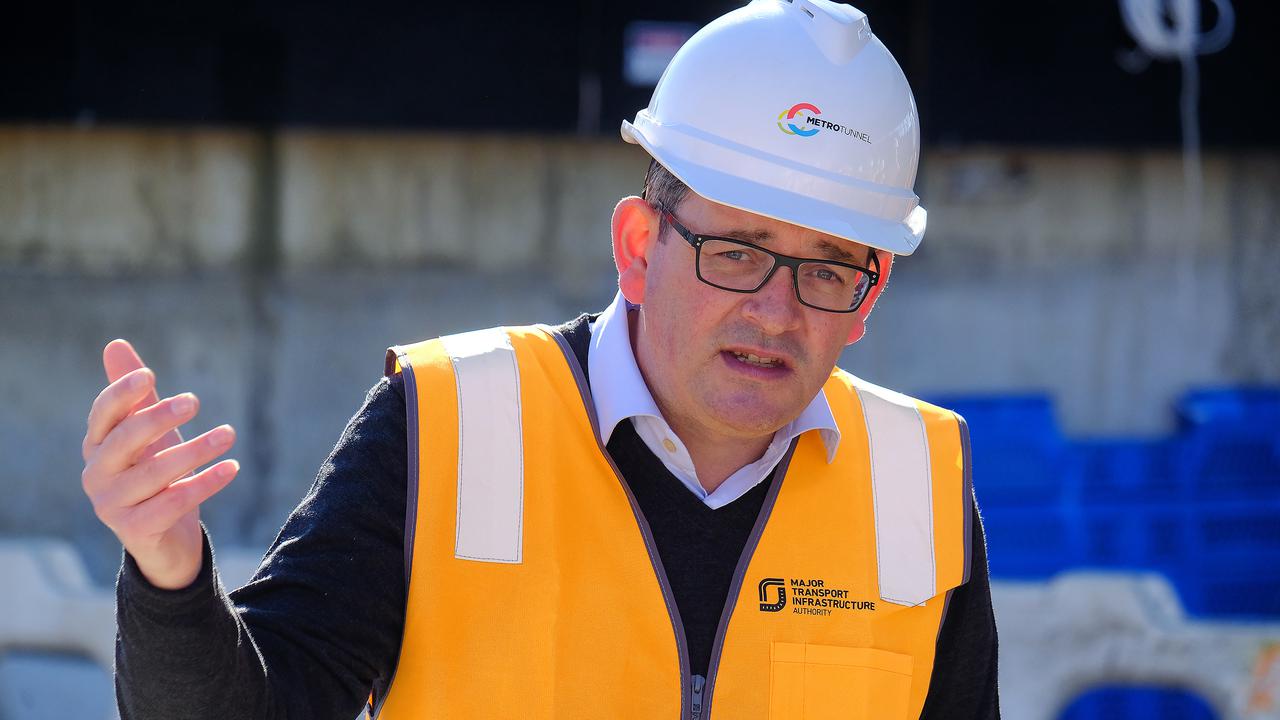 MELBOURNE, Australia — The Australian state of Victoria has recorded its second straight day without a local Covid-19 case, as Premier Daniel Andrews gets ready to argue his plan to avoid future lockdowns at a national cabinet meeting.

The Department of Health on July 2 confirmed there were zero locally acquired cases and three in hotel quarantine following more than 24,700 tests.

The three overseas acquired infections pushed up the state’s active cases to 32. Almost 19,500 vaccine doses were administered at Victorian-run sites in the 24-hours to midnight on July 1.

The Department of Health and Human Services delivers policies, programs, and services that support and enhance the health and wellbeing of all Victorians. It plays a critical role in the Victorian health system. 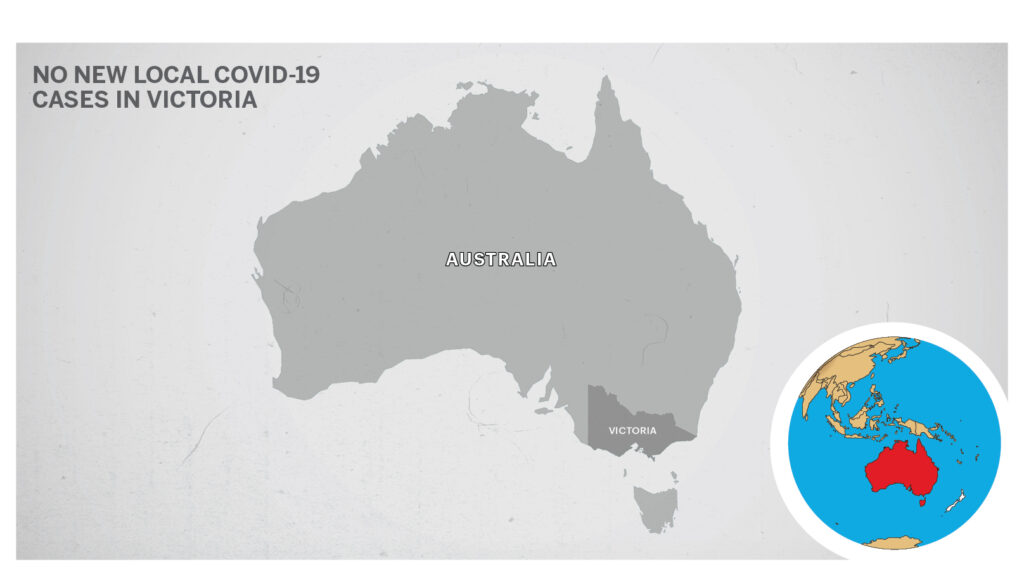 The encouraging figures come as Andrews announced Victoria’s four-point plan to keep Australia safe and avoiding future lockdowns, which he will advocate at the gathering of state and territory leaders on July 2.

The premier is recommending a 50 to 80 percent reduction in Australia’s returned travelers cap for three to four months, refining the eligibility criteria for those traveling abroad, a nationally agreed vaccination target, and short-term alternatives to hotel quarantine. “We have a critical window to get our population vaccinated, defeat this pandemic and return to a sense of free and normal life,” he said in a statement ahead of the meeting.

He argues it is better to lock Australians out than down and provided statistics to highlight recurring failures in hotel quarantine. Andrews said there had been 4.9 failures per 1000 positive cases in quarantine, equating to one outbreak for every 204 infected travelers.

Victoria currently only allows about 1000 international travelers to land at Melbourne Airport and enter hotel quarantine each week – a third of New South Wale’s cap. Meanwhile, the local government areas under the New South Wales within the cross-border community became orange zones under Victoria’s permit system from 6 am on Friday.

Chief Health Officer Brett Sutton made the move “out of an abundance of caution” and said it would not restrict free movement in the border bubble as long as residents had not traveled north into orange or red zones.

Hundreds of police are continuing to monitor the Victorian-New South Wales border and have stopped thousands of people in vehicles and on public transport.