American singer Marilyn Manson has been sued for the fourth time in the past two months for sexual assault and sexual battery
By Zenger News Desk July 2, 2021
Facebook
Twitter
Linkedin
Email 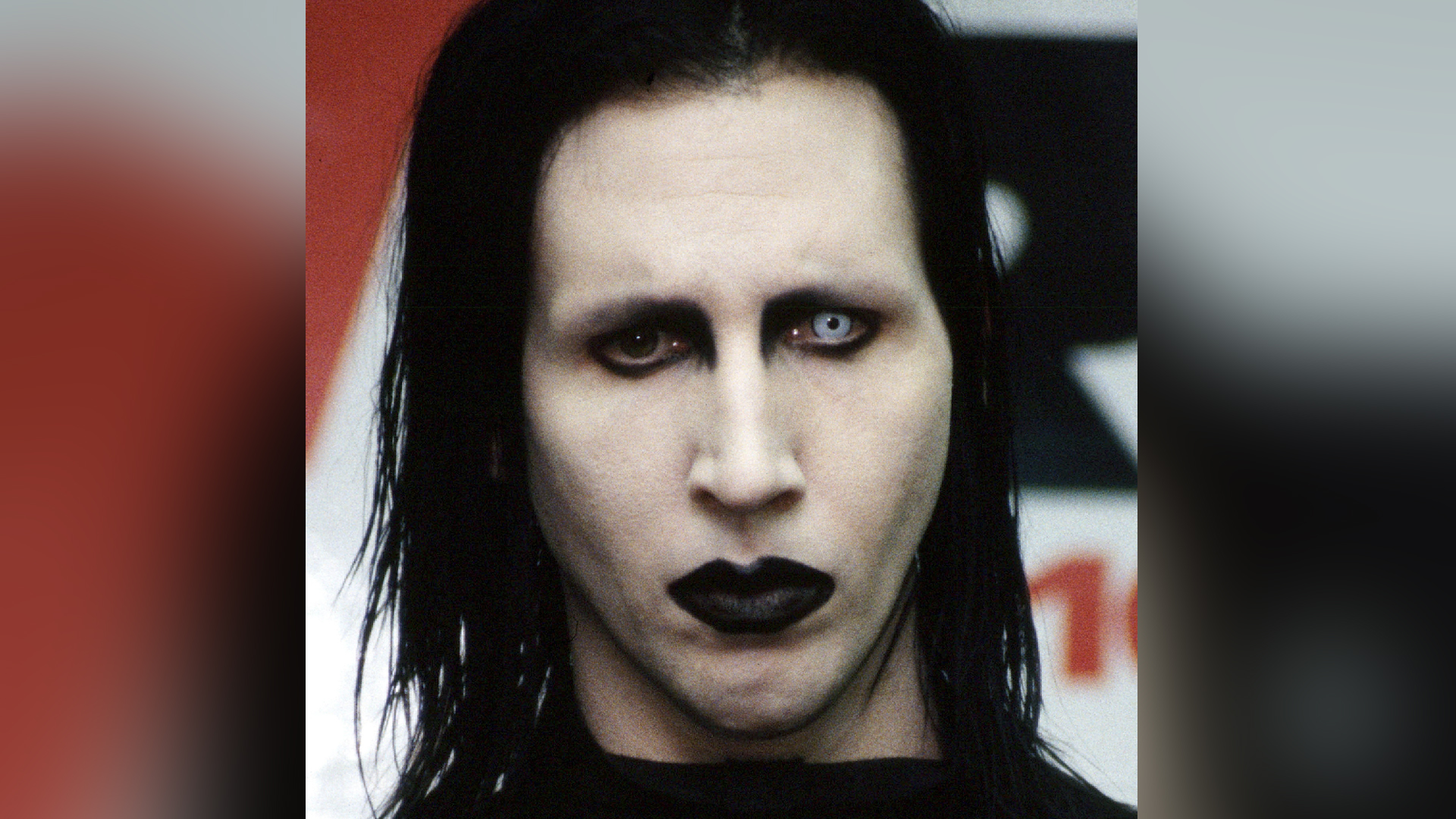 Marilyn Manson has been sued by a woman who made disturbing allegations against the star, all of which Manson and his team strongly deny. (Oleg Nikishin/Newsmakers/Getty Images)

WASHINGTON — American singer-songwriter Marilyn Manson has been sued by a woman who made disturbing allegations against the star, all of which Manson and his team strongly deny.

As per the reports, model Ashley Morgan Smithline claimed the singer began contacting her in 2010 via social media and told her he wanted to cast her in an upcoming film project and developed an obsession, calling her “the perfect girl for him.”

She claimed that Manson flew her to Los Angeles in November 2010 and asked her to move into his apartment, which led to the beginning of their consensual sexual relationship.

Smithline alleged days after moving in with Manson, she “awoke from unconsciousness with her ankles and wrists tied together behind her back and [Manson] sexually penetrating her.”

She alleged that she told him to leave her multiple times, but he told her to shut up and squeezed her ribs so hard it caused injuries, along with injuries to her vagina.

As per reports, she was sexually assaulted by Manson the same month after he choked her and forced her on a bed.

“He grabbed a knife next to the bed and began cutting my shoulder, inner arm, and stomach.” She said that she went into shock and still has scars from the cuts.

Continuing with her statements, she further claimed that the singer broke her nose during forced sex. Smithline claimed that they continued dating until January 2013. She alleged Manson frequently threatened her life, keeping her “confined to a dark space, physically abusing” her, calling her anti-Semitic names, and “implemented torture tactics to maintain control” over her.

Reportedly, the model had sued Manson for intentional infliction of emotional distress and false imprisonment, along with sexual assault and sexual battery.

“There are so many falsehoods within her claims that we wouldn’t know where to begin to answer them. This relationship, to the limited extent it was a relationship, lasted less than a week in 2010.”

The spokesperson claimed Manson had not seen Smithline since 2010. Manson, whose real name is Bryan Hugh Warner, is already facing three more sexual assault cases. He has been facing separate allegations of rape and abuse by “Game of Thrones” actor Esme Bianco, his former assistant Ashley Walters, and an unnamed accuser.