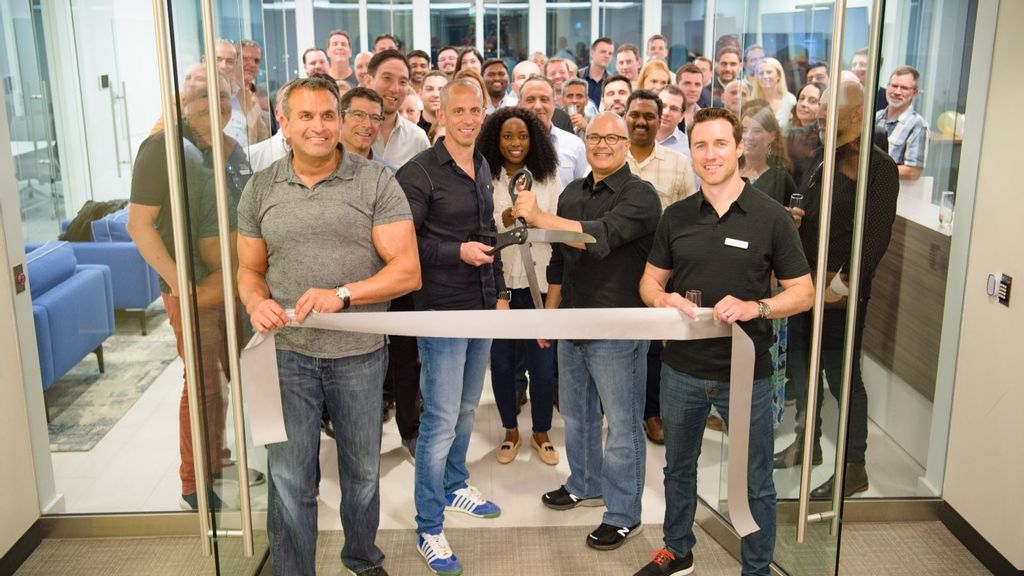 The month of June continued a strong trend of investment for Israeli companies, capping a six-month period that surpassed Israel’s past records for annual fundraising.

The vigorous investment activity was highlighted by several rounds of $100 million or more.

Topping the list was an astounding $543 million round for Transmit Security, a startup dedicated to secure, frictionless online identity authentication without passwords.

The company has offices in Tel Aviv, Boston, London and Tokyo. CEO Mickey Boodaei said the new funds will go toward recruiting talent for its staff and board of directors, and toward expanding operations in North America, Latin America, Europe, the Middle East, Africa and Asia Pacific.

“Through our unique and innovative technology we will make it our mission to effectively end the password era and usher in a new wave of across all industries and platforms around the globe,” said Rakesh Loonkar, president of Transmit Security.

“Our mission is to drive visibility, continuity and resiliency in the industrial economy by delivering the most comprehensive solutions that secure all connected devices within the four walls of an industrial site, including all operational technology (OT), Internet of Things (IoT) and industrial IoT (IIoT) assets,” said Yaniv Vardi, CEO of Claroty.

Headquartered in New York City, Claroty has its R&D center in Tel Aviv and offices in Europe, Asia Pacific and Latin America.

Firebolt of Tel Aviv raised a $127 million Series B round, bringing its total raised to $164 million. Founded in 2018 and emerging from stealth mode only last December, Firebolt offers an innovative cloud data “warehouse” in which big-data analytics happens more efficiently and quickly than the norm. Firebolt has opened offices across Europe and is building a U.S. headquarters in San Francisco.

Hailo of Tel Aviv reportedly reached unicorn status with a $100 million Series C round that brings its valuation to at least $1.5 billion. Hailo has developed a novel deep-learning microprocessor that enables edge devices to run sophisticated applications that could previously run only on the cloud.

The AI chipmaker won a 2021 Edge AI and Vision Product of the Year award for “Best Edge AI processor.” On June 29, Taiwan’s Vecow announced that the Hailo-8 AI accelerator module will be built into its ABP-3000 AI computing system.

In related news, mixed reality startup Multinarity of Tel Aviv emerged from stealth on the last day of June with the announcement of the closing of a $28 million two-part seed round. This is believed to be the biggest seed round in the history of Israeli high-tech.