The plaintiff along with four other women in 2018 accused Franco of sexual misconduct in a media report exposé.
By Zenger News Desk July 2, 2021
Facebook
Twitter
Linkedin
Email 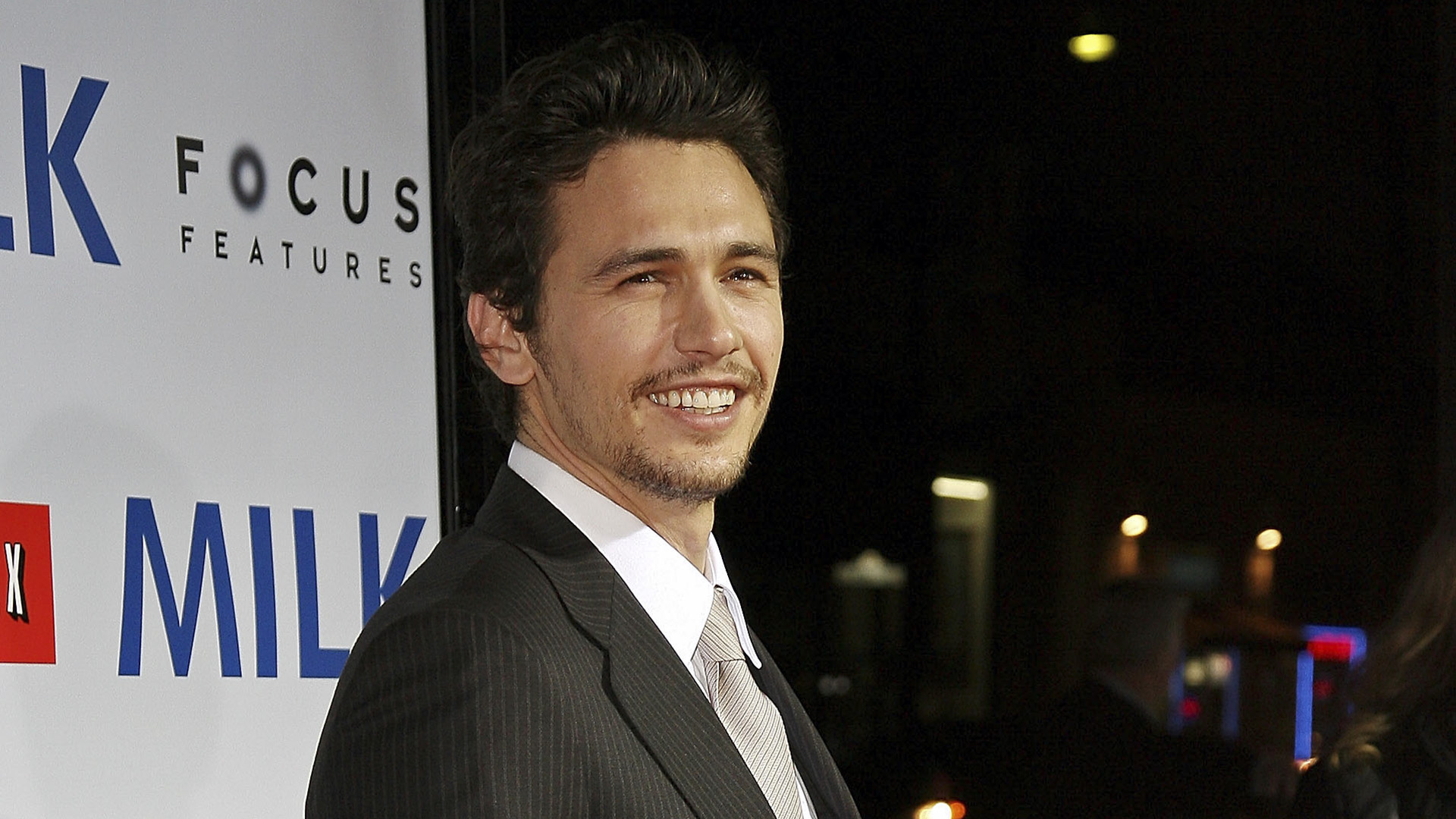 James Franco and his associates will pay $2.2 million to settle a sexual misconduct lawsuit after two former film students accused them of “sexual harassment, exploitation, and coercion.” (Valerie Macon/Getty Images)

WASHINGTON — American actor James Franco and his associates will pay $2.2 million to settle a sexual misconduct lawsuit after two former film students accused them of “sexual harassment, exploitation, and coercion.”

As per a media report, in February, the actor reached a tentative settlement over a 2019 class-action lawsuit, which accused him, as well as Vince Jolivette and Jay Davis, of fraudulently running the Rabbit Bandini production companies and Studio 4 film school for their personal and financial benefit.

They will also pay $1.34 million to two class funds. 75 percent of the funds will go to the Master Fraud Class (for anyone that paid tuition to one or more Master Class courses at Studio 4 Film School during the class period), and 25 percent will go to the General Fraud Class (for anyone that paid tuition for any course at Studio 4 Film School in Los Angeles or New York during the period).

The parties agreed on additional “non-economic relief” as well, but they’re requesting to present them to the judge under a confidential seal.

The settlement resolves the claims from Tither-Kaplan and Gaal of sexual exploitation and fraud, and the parties are requesting the class claims to be dismissed without prejudice.

In the 2019 lawsuit, Tither-Kaplan and Gaal accused Franco of “widespread inappropriate and sexually charged behavior towards female students by sexualizing their power as a teacher and an employer by dangling the opportunity for roles in their projects.”

They alleged that “young” women in the acting classes were “routinely pressured to engage in simulated sex acts that went far beyond the standards in the industry.”

However, Franco, Jolivette, and Davis have disputed and denied the claims “at all points during this litigation,” per the motion.

“Defendants contend that they provided students with all benefits and services that were promised to them with respect to their attendance at the film school,” the court document read.

Tither-Kaplan and Gaal decided to settle after weighing several factors, according to their lawyers.

“While Plaintiffs believe firmly in the strength of their case, they are also mindful of the significant risks in proceeding to a trial on the issues in this litigation,” the motion read.

“On balance, these factors weigh strongly in favor of the Settlement.”

“While Defendants continue to deny the allegations in the Complaint, they acknowledge that Plaintiffs have raised important issues; and all parties strongly believe that now is a critical time to focus on addressing the mistreatment of women in Hollywood.”

“All agree on the need to make sure that no one in the entertainment industry — regardless of sex, race, religion, disability, ethnicity, background, gender or sexual orientation — faces discrimination, harassment or prejudice of any kind,” it read.

Tither-Kaplan and four other women in 2018 accused Franco of sexual misconduct in a media report expose.

At the time, Franco said the claims were “not accurate.” He told Stephen Colbert that the things circulating on Twitter were not true.

“In my life, I pride myself on taking responsibility for things that I’ve done. I have to do that to maintain my well-being,” the “127 Hours” actor said.

“I do it whenever I know that there’s something wrong or needs to be changed, and I make it a point to do it.”

“The things that I heard that were on Twitter are not accurate, but I completely support people coming out and being able to have a voice because they didn’t have a voice for so long. So, I don’t want to shut them down in any way. It’s, I think, a good thing, and I support it.”

Franco settled a separate lawsuit with one of his former students in 2019. Ryan Moody claimed he was deceived into giving up the rights to five early drafts that he wrote for Franco’s 2017 movie, “The Disaster Artist,” for just $5,000.

Moody’s attorney Brian M. Grossman told a media organization that the suit was resolved and settled but did not reveal the terms.

The Oscar nominee opened his acting school, Playhouse West Studio 4, in 2014 before it closed in 2017.