An ice bath reduces inflammation post-training and speeds up the healing process by changing the way blood flows through the body.
By Zenger News Desk July 2, 2021
Facebook
Twitter
Linkedin
Email 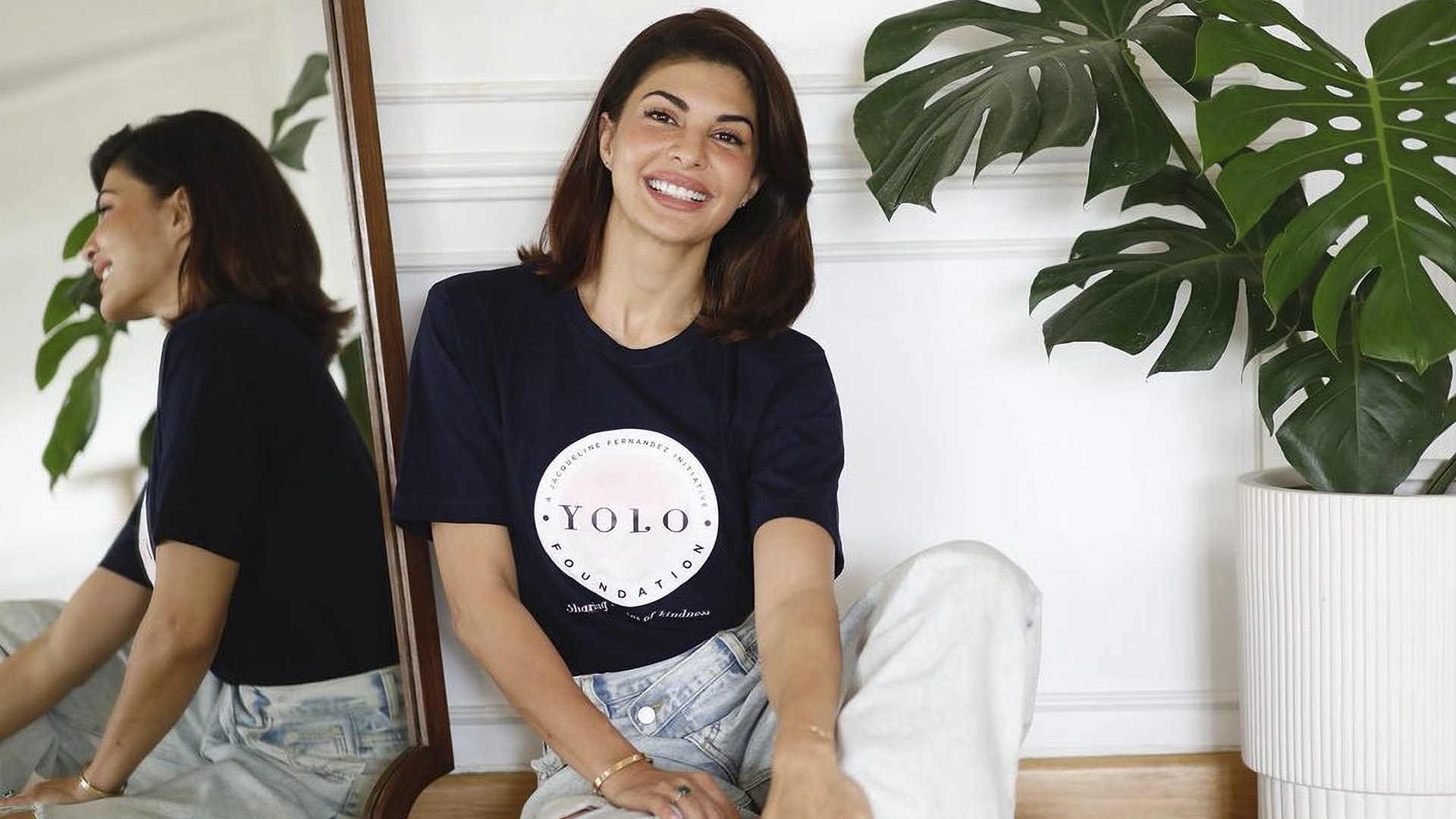 Sharing her own experience with the practice of ice baths, Fernandez stated that she took ice baths every single day back when the “Kick” actress had to shoot three songs in one month. (Jacqueline Fernandez, @jacquelinef143/Instagram)

From fitness to sharing their experiences of doing different exercises, the two spoke about several topics. They even discussed the benefits of having ice baths.

Sharing her own experience with the practice of ice baths, Fernandez stated that she took ice baths every single day back when the “Kick” actress had to shoot three songs in one month.

“I was shooting for like three huge songs in the span of one month, and because I was in rehearsals and shoot, and post-shoot back to rehearsals, so I was continuously wearing and tearing my body,” she said.

“So, I made sure that I would get to an ice bath every single day after that, even though I hated it, but like you said, you have to go through the pain, and the best thing was in that whole month of just like crazy (routines) learning dance moves, and I was doing like pole dancing, and what not so just like crazy stuff and I didn’t get even one injury (sic).”

“So I was quite thankful for putting myself through that even though I hated every single minute of it, but it really did help me I think with like no injuries, it did make me feel good, it kept me motivated, so yeah, an Ice bath is a good one,” she said.

Ice baths, also called cold water immersions, are a form of cryotherapy in which an athlete or a person sits in cool, ideally chest-high, water for 10 to 15 minutes. The water temperature can be between 50- and 59-degrees Fahrenheit.

Cryotherapy involves subjecting the body to icy temperatures for a short period of time, and it has gained popularity, especially for its rejuvenating properties.

Several athletes, including Virat Kohli of the Indian cricket team, swear by its benefits post-competition. For her sore muscles, Heptathlete Jessica Ennis-Hill, the former track and field athlete from England, used to stand in an ice water wheelie bin. The legendary tennis player, Andy Murray, used to spend eight minutes after every playing session in an ice bath.

After a strenuous workout session or in between grueling match competitions, athletes typically take an ice bath to reduce soreness and muscle pain and kickstart their recovery. In recent years, several sports medicine clinics and spas have begun offering ice baths, which are slowly gaining popularity outside professional sports too.

An ice bath reduces inflammation and speeds up the healing process by adjusting the way blood flows through the body. The blood vessels in a person’s body constrict when they are exposed to cold water; they dilate (or open again) once they exit the water. This allows metabolic waste to be flushed out after exercising. That applies particularly to lymph, a clear fluid composed of white blood cells and intestine fluid.

On the film front, Fernandez has plenty of projects in her kitty. She will be seen in “Bachchan Pandey,” “Bhoot Police,” and “Kick 2.”