An Indigenous man's lawsuit over a police assault has been expedited by a judge who found his psychological state "precarious".
By Margaret Scheikowski July 2, 2021
Facebook
Twitter
Linkedin
Email 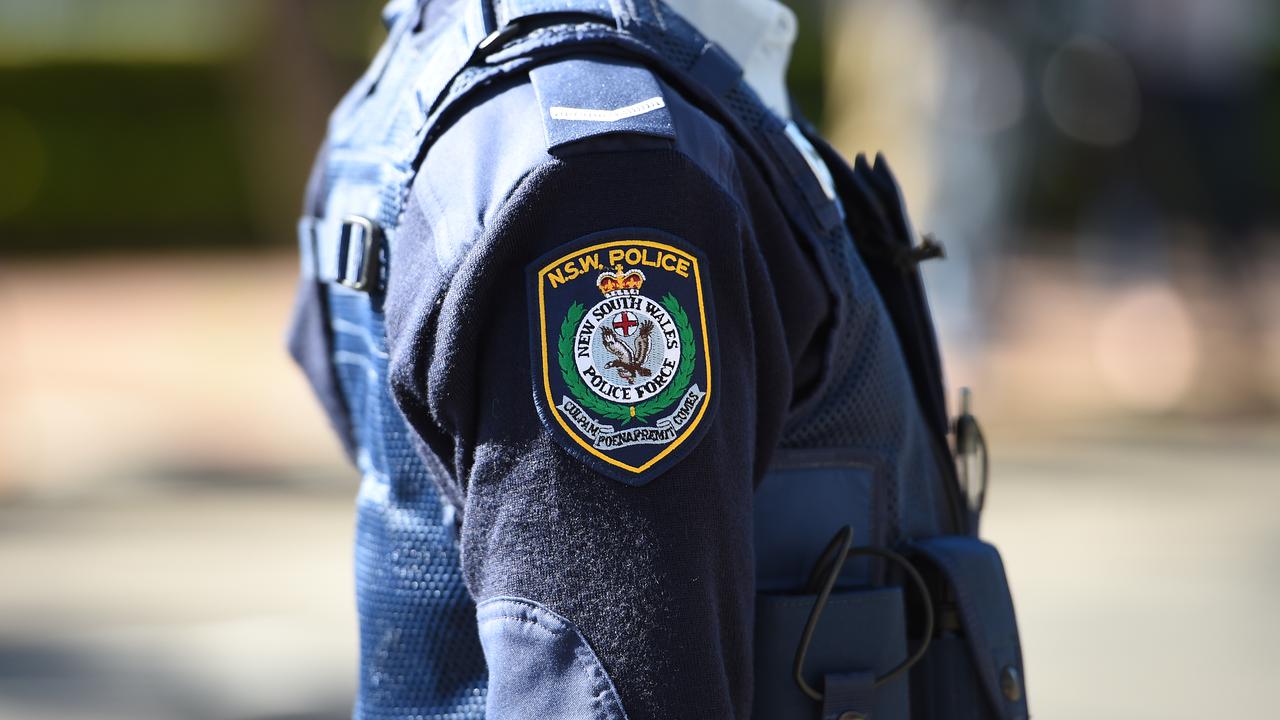 An Aboriginal man is suing the State of New South Wales, saying he was seriously injured by a police officer. (AAP Image)

SYDNEY — An Aboriginal man who says he was seriously injured when an Australian police officer threw him to the ground will have his lawsuit expedited after fears his condition is deteriorating.

“The plaintiff is suffering significant hardship, not of his own making, and his psychological state is precarious,” said Justice Michael Walton in the New South Wales Supreme Court.

Brett Armstrong is suing the State of New South Wales for damages for personal injury as a result of “assault and/or battery and/or negligent battery by the State” in Sydney in March 2016.

The State disputes liability and has also raised issues relating to damages. Walton on June 30 allowed an application by Armstrong’s barrister, Elpi Chrysostomou, for the proceedings to be expedited.

After leaving a veterinary clinic where four puppies were vaccinated, Armstrong was a passenger in a car stopped by police at Horningsea Park.

As per the statement of claim, after returning a negative random breath test, the driver and Armstrong were told police were going to search them and the vehicle, and they needed to get out.

Armstrong recorded the interaction on his phone but was allegedly told “put the phone down for me Jimmy”.

He got out of the car, still holding and recording on his iPhone, turned around, and placed both hands above his head as directed by a senior constable, the claim said.

“There is no dispute the plaintiff was cooperating with police.”

Without warning, Armstrong was allegedly “thrown to the ground” by the officer “hitting the ground heavily near the gutter” while his phone was still recording.

The officer was said to have thought the iPhone was “an unidentified object” in Armstrong’s hand and according to him, he used a “leg sweep”.

“The plaintiff is an Aboriginal man who is unemployed and lives in government-subsidized housing,” the judge said, noting his barrister described him as homeless.

As a result of the incident, he says he sustained injuries including cervical spinal injury and trauma and has been diagnosed with “incomplete quadriplegia, and lower limb spasticity with impaired balance and gait” and is in serious pain.

“He is receiving treatment from the public health, and due to his impecunious state, is prevented from specialist private care and treatment on a needs basis,” his lawyers say.

A medical expert concluded he requires significant and careful medical supervision for the rest of his life.

Other reports referred to his having chronic post-traumatic stress disorder, major depressive disorder, and suicidal ideation.

“The plaintiff brought the application, it was submitted, essentially so that he can afford to pay for the significant and multidisciplinary treatment needed as a private patient in the event he is successful in the proceedings,” the judge said.

“The plaintiff submitted that delay, where the matter is otherwise ready, may jeopardize the plaintiff’s resolve, among other factors, to see the matter through to finality and not ‘fall between the cracks.”

His barrister noted Armstrong’s cultural background, contending that “legal processes, including the actions of the police, had compounded social and behavioral issues confronting an Indigenous person”.

Further, he referred to a “loss of resolve” resulting from Armstrong’s circumstances which “may result in the litigation being lost, not as a consequence of any failure to prosecute or any clear detriment in the prospects of success, but due to his deteriorating state”.