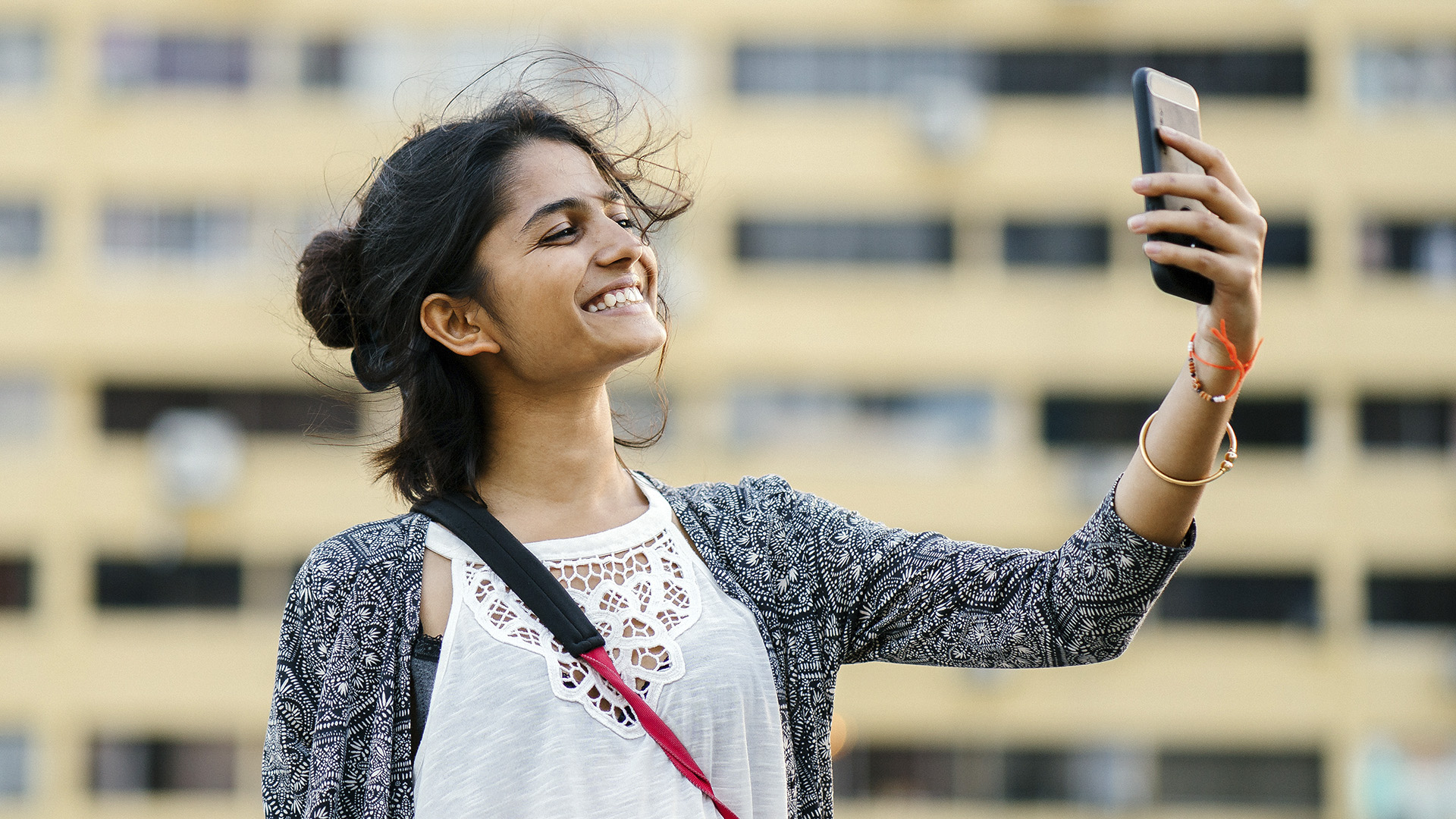 The app was launched on July 1 last year, within 30 hours of the Chinese short video app TikTok being banned in India due to geopolitical tensions with China. (Mentatdgt/Pexels)

NEW DELHI — Indian social media platform ShareChat’s Moj app announced the launch of a talent hunt contest to mark the one-year milestone of its operations in the country. Moj is a short video app similar to the popular Chinese app TikTok.

The app was launched on July 1 last year, within 30 hours of the Chinese short video app TikTok being banned in India due to geopolitical tensions with China.

Moj tweeted: “Moj is on a hunt for India’s Next Digital Superstar! Launching #MojSuperStarHunt — where your talent meets the world.”

The contest will look for talent in areas like dancing, singing, acting, and comedy routines.

The competition begins on July 15, and the finale is at the end of August 2021.

“Moj was launched on July 1, exactly 30 hours after the Chinese app ban. From there on, there has been absolutely no looking back,” Ajit Varghese, the chief commercial officer of ShareChat and Moj, said.

Varghese said the app had over 120 million monthly active users each month.

“What we have achieved over the last one year is create a platform where we can encourage grassroots level talent to become creators,” Varghese added. “With the help of this reach, they can expand their influence, connect with their audiences both at a micro-level and a macro level.”

Moj is the only Indian platform to have tie-ups with Snap, the operator of Snapchat for its camera features.

It also has the largest music library with over 1,80,000 licensed songs. Over the past year, the platform has seen over 100 billion minutes spent with an 18 million-strong creator community uploading 75 million pieces of content every month.

“We strongly believe that there is nothing which stops us from becoming one of the largest and a long-term player in the creator and influencer ecosystem and develop that ecosystem in India,” Varghese said.

“We have achieved a great milestone in our first year of operation, but we strongly believe that the journey has just begun. We want to connect with every Indian and bring them on to the short video space in the next few years, and that’s our ambition.”